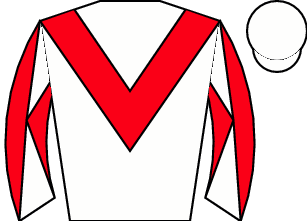 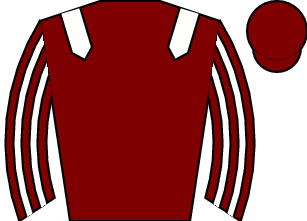 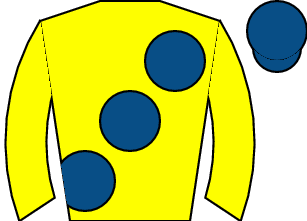 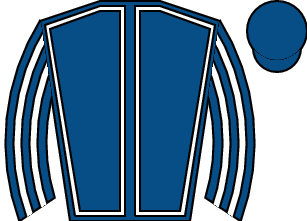 nk
1
Classic Escape
611-12
11/1
T: D HoganJ: D G Hogan
Chased leaders, improved to get on terms before 2 out where not fluent and headed, soon under pressure and no impression, slight mistake last, one pace op 12/1
5th 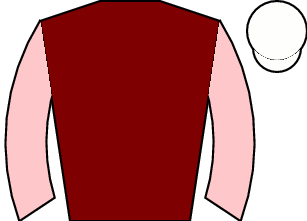 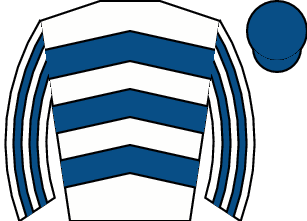 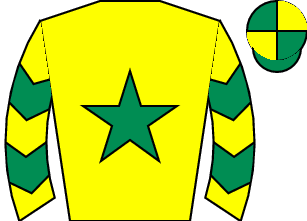 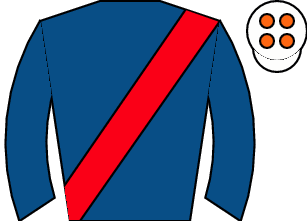 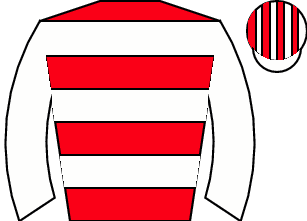 A similarly difficult race to gauge as the preceding contest, with small stakes advised. After a trio of respectable efforts in defeat lately (the last twice at this track), Eimear should be involved at the business end of proceedings once more, while Classic Escape is also worth a mention if the application of headgear works the trick, as he has gone off the boil a bit of late. A chance is taken on BYE BYE O BYE though, of whom Davy Russell gets the leg up on after this 12-year-old veteran hinted at a return to form when third at Limerick a few days ago. It is worth noting that he has won over this C&D in the past too.