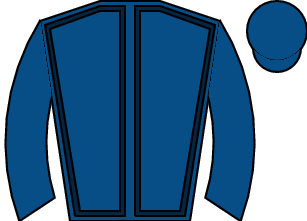 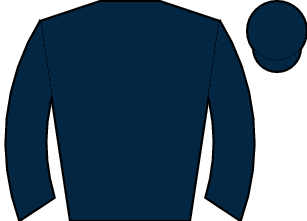 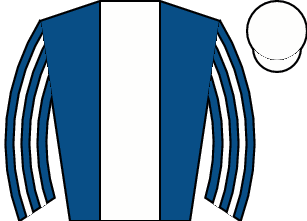 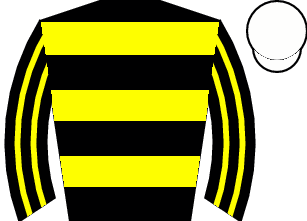 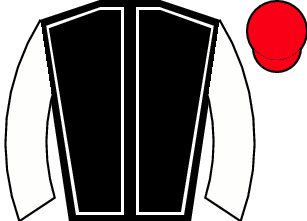 Mallacoota's third to Ballydoyle's Happen probably rates the strongest piece of form but she has been off since October and that could count against her. Dunkirk Harbour has obviously improved over the winter and looks ready to progress further over this trip, but PEARLMAN is proven over C&D having been second to a useful sort on his return when the market was extremely positive.