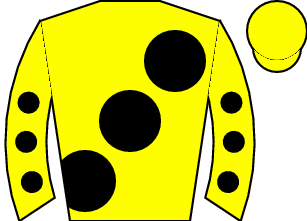 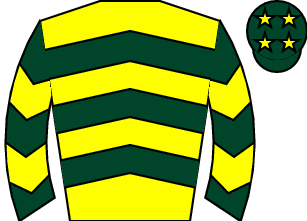 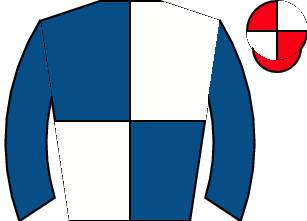 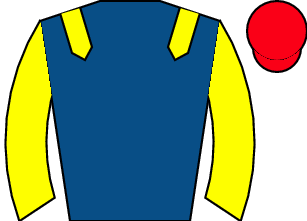 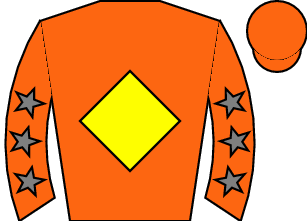 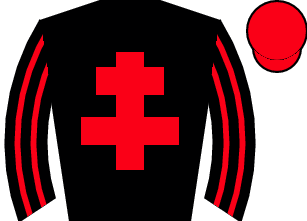 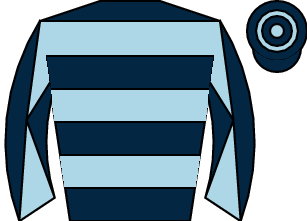 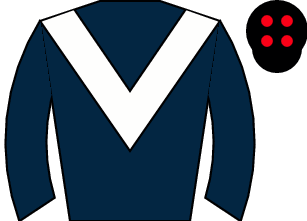 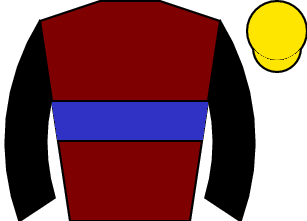 KILCREA BRIDGE got off the mark at third time of asking over fences when taking an Exeter contest in December, the form of which has worked out quite well. The bulk of his ratings-rise is negated here by his claiming rider and he can take the step up in class now. Clondaw Rigger scored over C&D in November on the back of a Chepstow win and is respected, though he can throw in the odd flop. Bolving will be thereabouts when his jumping is improver while first-time blinkers should have Sandhurst Lad in the mix when it matters.