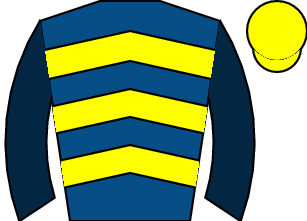 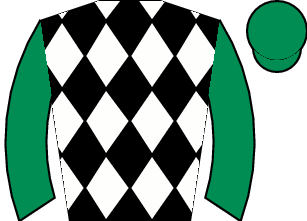 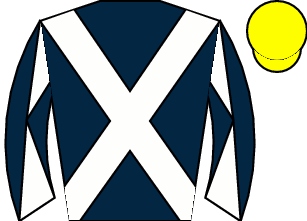 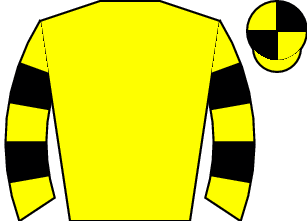 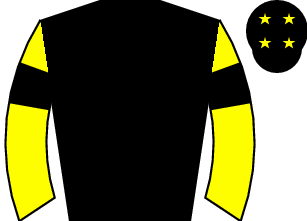 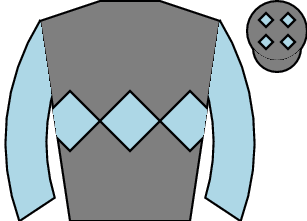 Two former winners of this event chase a second win in this contest with the winner in 2015 Braes Of Lochalsh looking to have a much better chance than last year’s winner Glenbank King who may find this ground too quick and has a long absence to overcome. This trip looks a more realistic one for Four Kingdoms as does the grade and he’s worth considering along with Golden Jeffrey who features off a fair mark if he’s in the mood. LUV U WHATEVER has now quelled the fears about his effectiveness on turf with a C&D win and his mark still looks very workable especially under a capable apprentice who horses appear to run for.