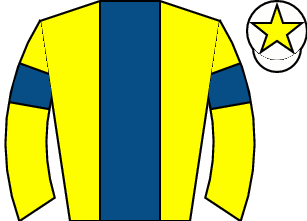 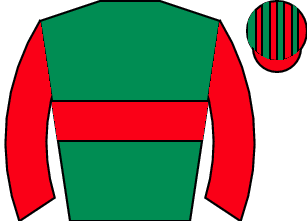 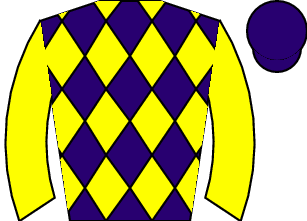 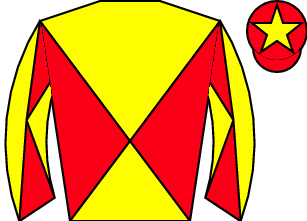 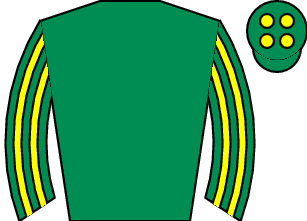 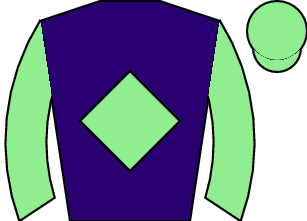 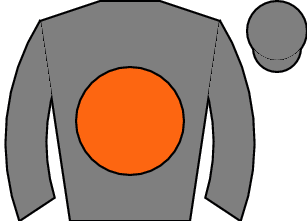 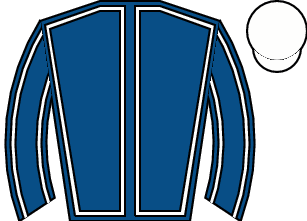 Suzy's Company looks interesting off her low weight on handicap debut having shown some talent on her second start. It's All A Joke and Lady Sandy were a head apart here last time over 6f. The latter is favoured at the weights but the former is likely to do better at this trip. Gottardo caught the eye on his return and could go close despite his rider's inexperience. Early Call is nicely weighted but concedes a fitness advantage and this may be an opportunity for VERHOYEN to add to his recent course success. Soft ground would not have helped last time but his juvenile form shows him to be one of the few in this to be a genuine 5f horse.