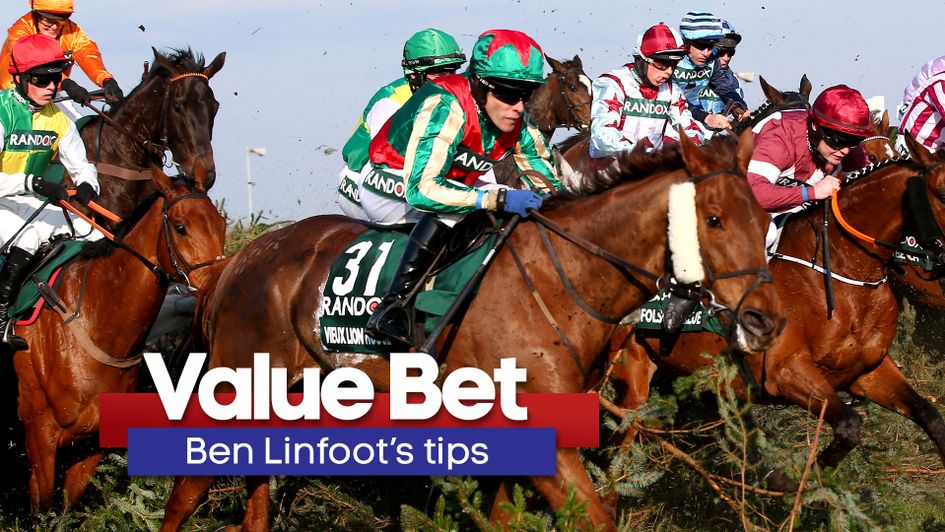 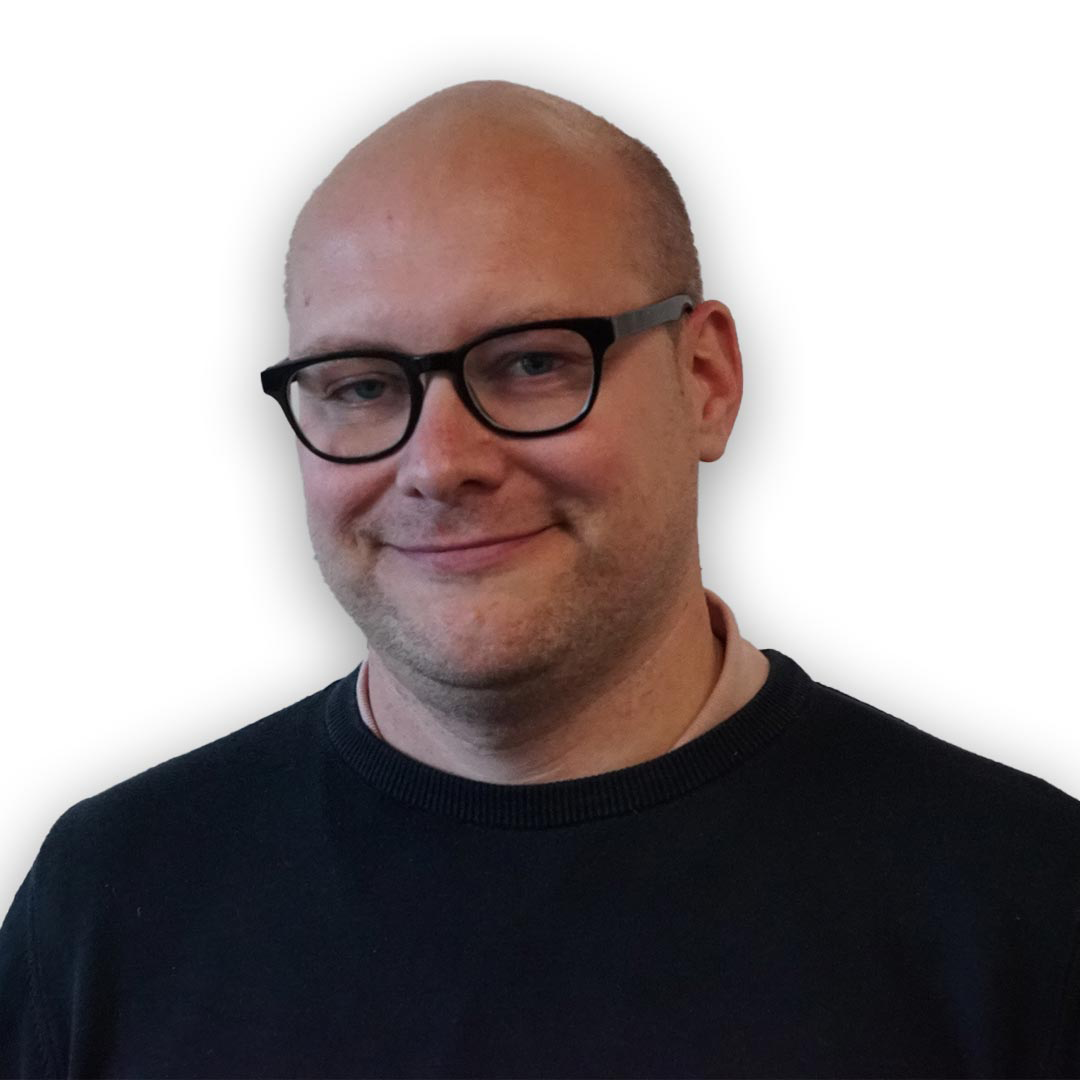 Our racing expert Ben Linfoot has three selections for Sandown and Wincanton on Saturday afternoon including in the veterans' chase final.

The Unibet Veterans’ Handicap Chase Final at Sandown has quickly established itself as a heart-warming event to lift spirits during the January gloom and a field of 14 old boys line up on Saturday in this year’s renewal.

None of these veterans are guaranteed to run their race but the ones with least to forgive have found their way to the top of the market with Jepeck leading the pack for Anthony Honeyball.

He qualified for this race way back in March when he chased home subsequent Scottish National and Rehearsal Chase winner Takingrisks and while that horse has gone up 17lb since then Jepeck is just 5lb higher on 132.

Honeyball has kept his powder dry by not running him over fences subsequently, but he’s clearly in great nick after winning a couple of novice hurdles and you can absolutely see why he’s the favourite for this race.

King’s Odyssey has been in good form as well and he’s the second best in the market, closely followed by Dark Flame who must have a good chance from the bottom of the weights for Richard Rowe.

He loves Sandown and won off 125, the mark he races off on Saturday, on his chasing debut at this track, and he’s fallen from a perch of 135 after a two-year absence that saw him receive some slack from the assessor.

Second to the ill-fated Houblon Des Obeaux, who this race is run in memory of, in November, he was also runner-up in the race-that-never-was last month, the voided London National, so he clearly retains his ability and his love for Sandown.

The danger is he could lose touch with these before running on, but Rowe has reached for the cheekpieces in a bid to sharpen him up and they could work the oracle.

However, I don’t really want to take single-figure prices about any horse in this race as I’m sticking with the train of thought that none of them can be relied upon at this stage of their careers.

That brings me to the selection, VIEUX LION ROUGE, an in-and-out character but still the class act in this field on his day and one that looks to have been underestimated at 16/1 (General).

He won a Becher Chase and a Haydock Grand National Trial in his pomp, but the relevant piece of form as far as this race is concerned is the Chepstow veterans’ contest he won in October when qualifying for this race.

That victory came off just a 1lb lower mark and he had Saturday’s rivals On Tour and Theatre Guide behind while recent Ascot winner Regal Encore was also way back in the field.

It showed he retains his ability and his two subsequent defeats are worth forgiving as one of them was over hurdles and his most recent reverse was in the Becher where he ran well up to a point before weakening late on.

It turns out he lost a shoe, so I’ll happily put a line through that and, for me, that Chepstow win is the best form from this season in the race.

David Pipe’s renaissance campaign continues to go well and this race has been the plan for Vieux Lion Rouge from even before he ran at Chepstow.

The point that he might be best first time out nowadays is a valid one, but at 16/1 that concern is built into his odds and we know he’ll like the ground while he stays well too.

Earlier on at Sandown VINNIE THE HODDIE makes some appeal at 15/2 (General) in the Read Nicky Henderson’s Unibet Blog Handicap Chase (1.20).

Oliver Sherwood has a pretty good record in Sandown handicaps in January partly in thanks to the exploits of Rayvin Black and his stable are in fine form after a successful festive period.

This horse was formerly with Joseph O’Brien in Ireland and he won at Gowran over 2m4f over hurdles, so the step back up to that distance for the first time over fences could well bring about improvement.

I like that he switches back to handicaps after gaining more experience in a novice chase at Doncaster and his style of racing, from the front, could be well suited to Sandown.

Dashing Perk looks the likely favourite after winning over the course and distance last time, but he’s not guaranteed to back that up off 6lb higher and I’d rather go with the untapped potential of Vinnie The Hoddie now the Sherwood yard are firing on all cylinders.

Finally, SIR IVAN (11/1 General) is taken to bounce back in the Boylesports This Is Betting Handicap Hurdle at Wincanton (2.40).

You wouldn’t trust this horse with your last pound by any means, but he’s well treated off 130 now and the Harry Fry stable is in great nick, as it often is in January.

Sir Ivan has had a nice little break since he was last seen pulling up at this track and prior to that he was shaping quite well when unseating Sean Bowen three out at Plumpton.

Off a reduced mark with cheekpieces applied (Fry is 5/23 at 21.74% with the first-time sheepskin) this horse could belie his recent form figures and put in a bold run.

Ben Linfoot's Value Bet aim: The Value Bet is designed to generate long-term profit by searching for overpriced horses in the feature weekend races and at the big Festivals in the UK and Ireland. Running total: +360.39pts to advised stakes/prices (from inception of Value Bet column in January 2010 to current). 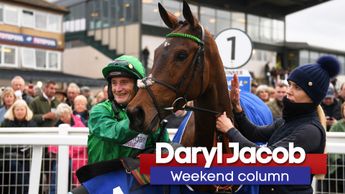 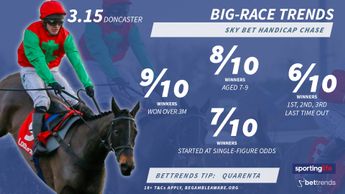