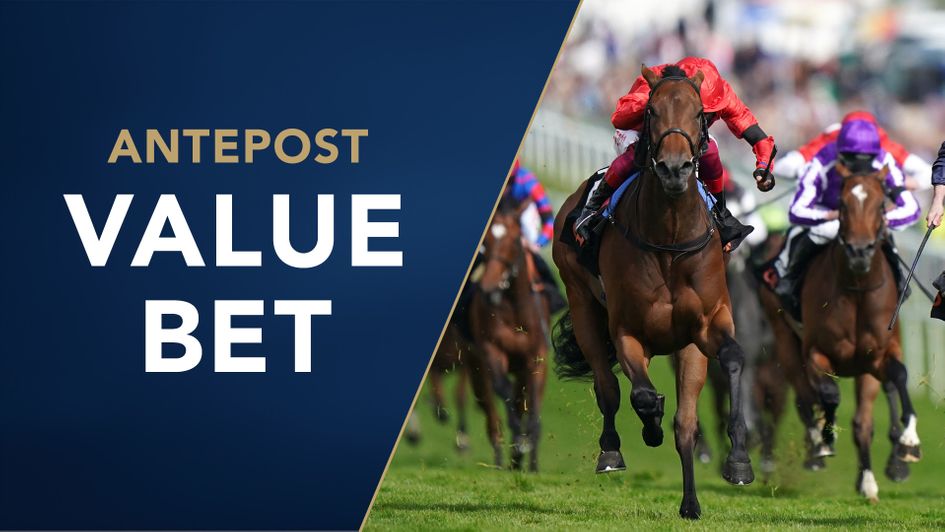 Matt Brocklebank has a strong recommendation for the King George at Ascot next month ahead of another potential form boost this weekend.

Frankie Dettori losing the ride on John and Thady Gosden-trained horses at Newmarket this weekend is a story with considerable legs yet, especially after Gosden senior appeared to be trying to put an end to the matter with the following summary last week: "These are horses; they need your full attention and not wandering around with your lip down. You just get on with it."

While everyone was still reeling in the aftermath of a public bust-up between two of the Flat game’s most recognisable practitioners, the trainer's star three-year-old filly - of which he's had several over the years - received a massive form boost courtesy of his very own Nashwa winning the Group One Prix de Diane at Chantilly on Sunday.

It was suggested pre-Epsom that Nashwa was most likely in the wrong race tackling 12 furlongs for the first time - there may well have been a spot of owner pressure on that score - but the likeable and top-class daughter of Frankel still picked up nearly £60,000 for finishing third in the Oaks, before successfully dropping back in trip for the French version and providing Hollie Doyle with another moment to remember in the saddle.

It’s most likely job done with Nashwa for now until the autumn, when even more serious prizes await against her elders, both home and abroad, but there is a huge score to settle with Emily Upjohn, who looked the best horse in the Oaks by some margin, having completely fluffed the start and ultimately gone down a short-head to the cannily-ridden Tuesday. 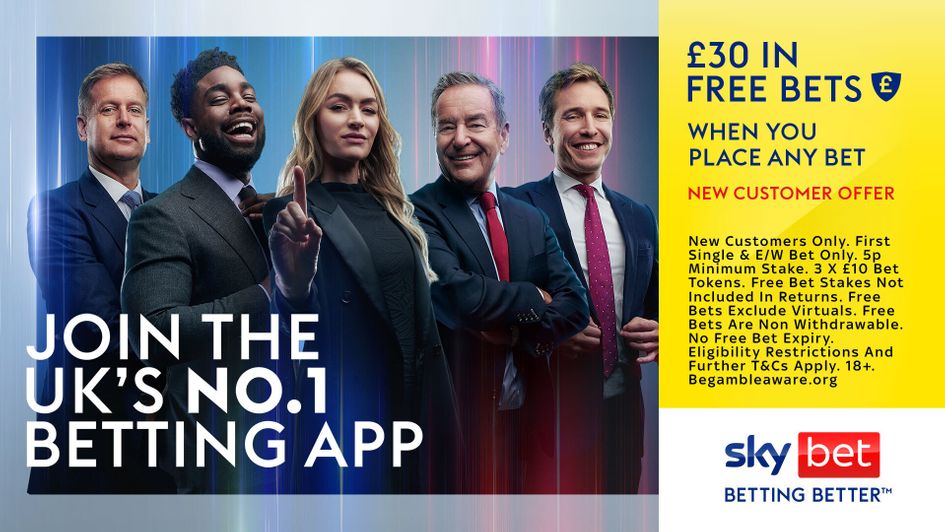 And before Aidan O'Brien's Tuesday is given the opportunity to not only further enhance the merit of the Oaks form in general, but also size that piece of evidence up directly against the Cazoo Derby after she was supplemented into Saturday’s Irish Derby where she'll meet unlucky-in-running Epsom third Westover, an antepost bet stands out like a beacon.

And that is the 5/1 on offer with Sky Bet, Paddy Power, Betfair and bet365 about EMILY UPJOHN winning the King George next month.

There’s little doubt Derby winner Desert Crown deserves his place at the top of the betting here, and he unsurprisingly shorted a little more after it became clear Bay Bridge is going to be trained for the Coral-Eclipse, with a step up to a mile and a half delayed for now, but the discrepancy between a best-price 11/8 about Desert Crown (as short as 4/5 with one firm) and 5/1 Emily Upjohn, who will be in receipt of 3lb at Ascot, looks far too great. 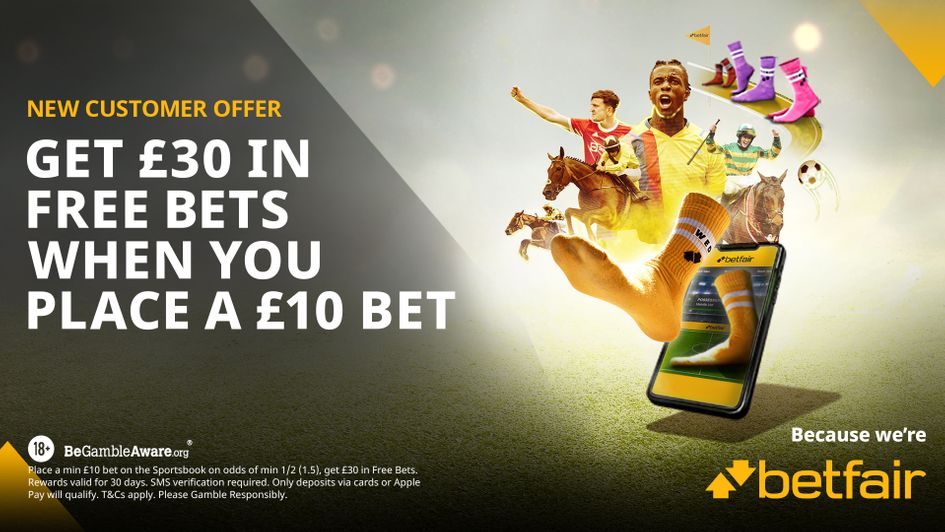 Gosden is already on record comparing her favourably to the same stable’s Taghrooda, who did the Oaks-King George double under Paul Hanagan in 2014. Like Hanagan, Dettori’s stock has obviously been higher than it is currently, but whether or not the Italian is back on board for Emily Upjohn’s next start - Rab Havlin rode her on debut last November - is moot. Perhaps Doyle has done enough to muscle her way into the picture as well.

Sometimes, as already hinted at, you just have to ‘get on with it’ in racing, and that applies to punting too. So with question marks over 2021 winner Adayar and stablemate Hurricane Lane - one run between them so far this year, and not a great one at that - and Tuesday next in the King George market at no bigger than 10/1, now is the time to block out the noise and mop up some value in what promises to be a genuine summer showpiece between two rising stars. 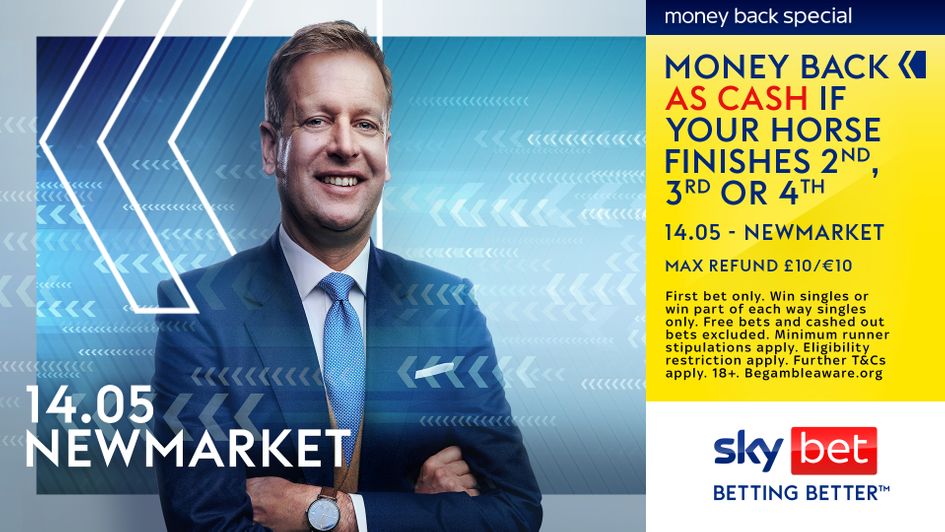