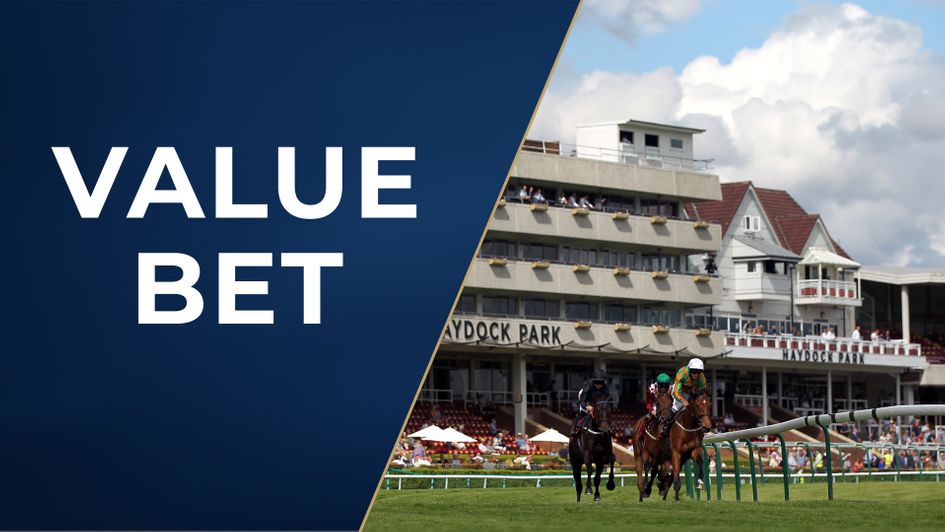 Our man looks ahead to the ITV4 action from Haydock and Newmarket on Saturday with a couple of recommended bets at double-figure odds.

Newmarket is where the real headliners are performing this Friday but the best betting nuggets are likely to be chiselled out at Haydock where there are three competitive races shown on ITV4.

They’ve declared on good but I expect we’ll be looking at ground with a bit of ease in it after Thursday’s rain has passed through (relatively dry forecast for race day itself), and that could see KALGANOV in a much better light in the J W LEES MPA Handicap.

He’s presumably been bought to join David O’Meara’s strong pack of high-class mile handicappers as the son of Gutaifan was picked up for 55,000 euros at the summer sales in Deauville from Fabrice Chappet, for whom he won an all-weather race at Chantilly as a juvenile.

He failed to add to the win-tally when brought back to action earlier this year but was tried in Listed (6f) and Group Three (1m) company at points, and ran the odd good race too, most notably when beaten a neck into third on good to soft going at Longchamp on April 17.

The UK debut at Doncaster last month couldn’t have gone much worse, quite frankly, as he raced too freely in front, palpably didn’t let himself down on the rattling-quick ground and ended up trailing home over 11 lengths adrift, last of the four runners.

However, the assessor has been quick to drop him 5lb to a mark of 90, connections are bound to have learned a lot more about him during the interim and he’s going to be more comfortable on the prevailing ground this week. 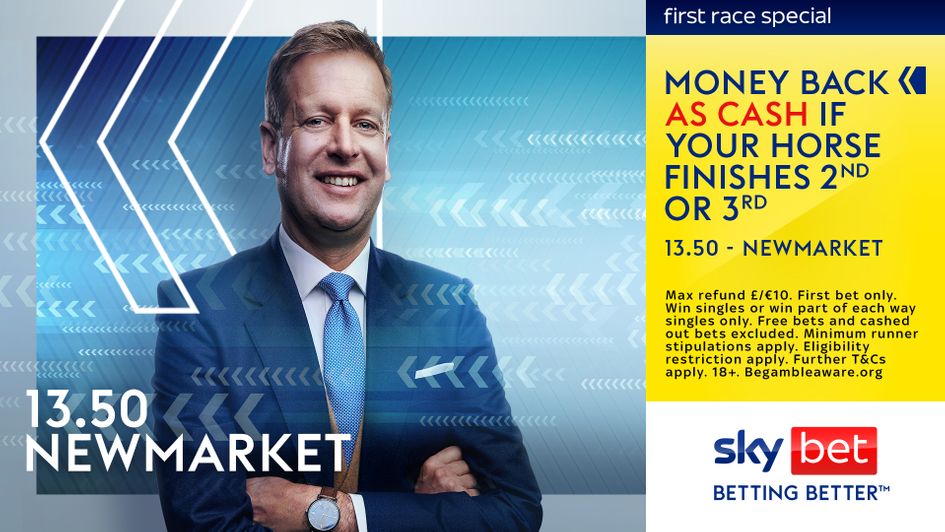 The other positive indicator I like the look of is that while September has been a quiet enough month for the O’Meara yard in general, three winners in the past week hints that they’re finding their form again, while following his three-year-olds at this track has proved a profitable pursuit over the years (+39.00 to £1 level stake).

There’s a decent run to the first turn and Kalganov has got a couple of potentially slow starters on his inside in Yaaser and Amor Vincit Omnia, so Jason Watson should be able to get a decent sit if he wants to be handy, though a slightly more patient approach on this occasion wouldn’t look a bad idea anyway, especially with a bit of competition for the lead among those drawn lower.

The 18/1 on offer with a couple of firms looks a bit too big to be turning down given this yard’s superb record with their French recruits.

Move up in trip of benefit to Johnston runner

The other one to consider closely at Haydock is FLAMBOROUGH in the Haldane Fisher Handicap for Mark and Charlie Johnston who had a double at Redcar on Wednesday and were among the winners at Newmarket on Thursday.

This is always a pretty warm race and John and Thady Gosden’s Baltic Bird could blow them all away on handicap debut from a mark of 92 given he was sent off just 15/2 for the Queen’s Vase won by subsequent Leger hero Eldar Eldarov when last sighted at Royal Ascot.

The subsequent time off must have been needed for whatever reason and early support in the betting looks an ominous sign. Likewise, the money for Ralph Beckett’s Speycaster, who is undoubtedly well-treated off 81 if putting it all together in the first-time blinkers.

However, it’s not like that relatively short-priced duo don’t have questions to answer and I’d much rather take a chance on the unexposed Flamborough, who looked to bump into one in Sea Stone under Benoit de la Sayette at Kempton last Monday.

The front two came four lengths clear of the rest, the Johnston horse faring much the best of those to have raced up with the pace, and it represented a big step up on his belated comeback run at Thirsk at the start of the month.

He’s 1lb well-in turning out again quite quickly for this and it wouldn’t be at all surprising to see him prove to be well-handicapped having qualified for a mark with creditable efforts behind Derby winner Desert Crown (Nottingham) and Oaks runner-up Emily Upjohn (Wolverhampton) towards the end of last year.

He was always going to be suited by a step up in trip this time around and the switch from a mile and a half to a mile and three-quarters can only be of benefit based on the Kempton display.

Most of his winning relatives showed their best form on soft ground so I can’t imagine conditions will be an issue for the son of Farhh, and it’s interesting to note Johnston’s only previous runner in this race (nine editions) was a son of the same sire, who finished second in 2018.

The Johnstons have done pretty well with progeny of Farhh over the years (21/101 at 20.79%), Dee Ex Bee, Sky Defender and Tribal Art among the most well-known, and Flamborough looks a fair price to go one better than Elegiac here four years ago.

The ground is likely to be a good deal tighter down at Newmarket where they've been watering in the week in a bid to maintain good, good to firm conditions. There are some light showers forecast overnight, though, and if they end up being on the heavier side then El Drama could be of interest in the Group Two Al Basti Equiworld, Dubai Joel Stakes.

Not seen for 398 days, he's returning with the Roger Varian team in great form, which augurs well, and this horse has got some eyecatching form, not least a six and a half-length second to Baaeed over this mile trip at Goodwood last summer.

He hung right under pressure and weakened right out of it at York when last on the track so well-being has to be taken on trust, but he sparked Classic dreams when winning the Chester Vase just last May so isn't one to be taken lightly if the ground comes more in his favour.

The well-regarded Commissioning is the really exciting one in the Al Basti Equiworld, Dubai Rockfel Stakes but if there's a bet against her it could be Eximious for that man Varian.

She's only won a maiden but the Salisbury win was quite striking (replay below) and the clock backed up the visual impression too so I wouldn't be reading too much into the fact the runner-up flopped at Newbury subsequently.

Eximious is a fluent mover and must have top of the ground to be seen at her best by all accounts so it's another watching brief when it comes to the weather, but she's the one horse in this line-up with a turn of foot that could really threaten the favourite, who is seen as a potential middle-distance prospect for next year.