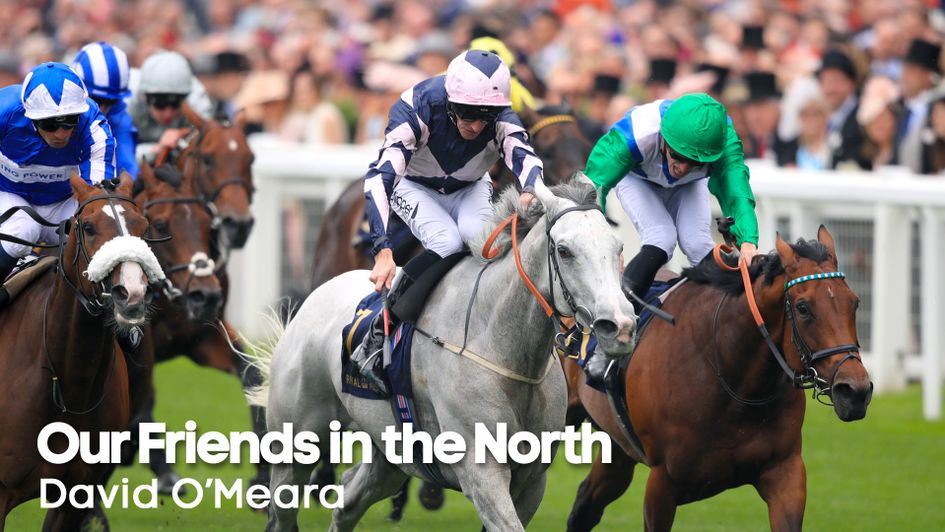 Lord Glitters and Escobar head the team for David O'Meara this year and in our latest stable tour he also sheds some light on a couple of fascinating newcomers to the yard for 2020.

Our Friends in the North - David O'Meara

She’s a lovely filly. We had a similar type to her last year called Perfection. I would plan to take a similar route to the one I took with her. I’d ideally start her at Lingfield in May in a Group 3, but we’ll have to wait and see.

He looks great. I was planning on running him in the Victoria Cup as he has form at Ascot but obviously things are very much up in the air at the moment. I think he’s a smart horse and I’m hoping he can show it for us on the track.

He has loads of ability and hopefully he’ll have grown up a little bit this season. He went through his races great for the first 95%. It’s just that last 5% where he sometimes flattered to deceive. He’s matured and he could do well this year. 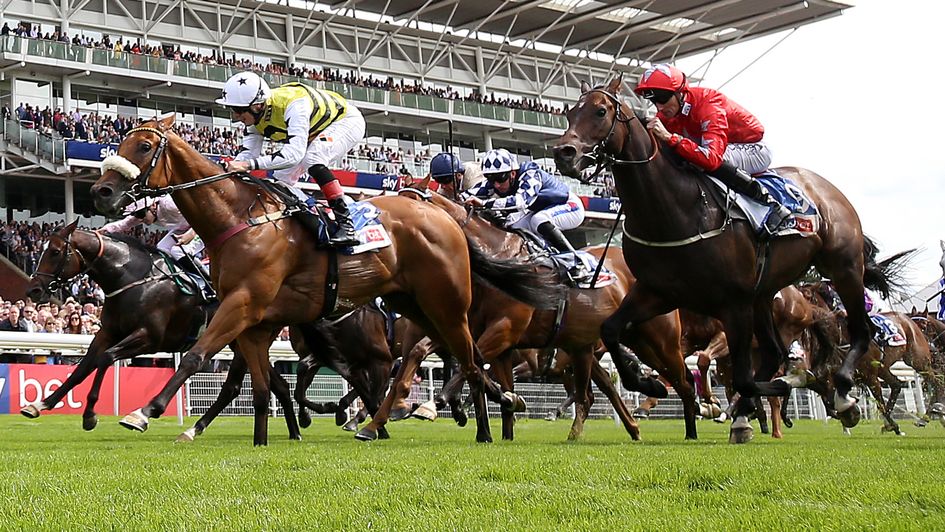 Arecibo (right) in action at York

He was getting ready for the Lincoln and he’s had a small wind op which should help him. He has a bit of a habit of finishing second but he’s matured and the Clipper Logistics race at York would be a starting target.

She had a great season last year. She looks great and her big target would be to get some black type into her.

He’s come to the yard having previously been with Hugo Palmer. I think he’s quite classy and could be well enough handicapped.

He’s very ground dependant. He is very, very good when the ground is bottomless, bordering on unraceable. He likes Haydock where he does well and we’ll look at the big sprints for him including the Ayr Gold Cup.

I think he’ll come on plenty from his two-year-old campaign. He looks really well at the moment and I’m looking forward to getting started with him.

He's a nice horse I acquired from Sir Michael Stoute. He’s training away nicely but there are no firm plans as to where we will start him off.

He had a great year last year bolting up at York and then winning the Balmoral Stakes at Ascot. He’s up to 111 which makes him one of the best horses in the yard. He tends to need a couple of runs before he really gets going. 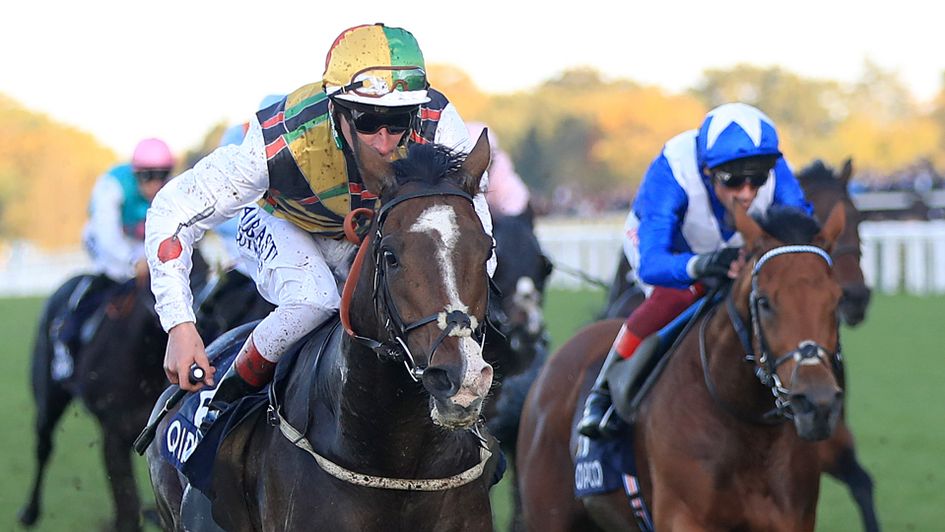 He picked up an injury after his final run last year. He’s back in training now and we’ll just wait and see with him.

Another very likeable horse. He won the Coral Sprint Cup for us at York last year and he deserved it. He ran well enough in Qatar, in a race that wouldn’t have totally suited him. He’s totally likeable and genuine and I’m looking forward to getting him back out again.

We got a couple of nice wins out of him last year. His best trip is seven furlongs to a mile and I don’t think that he will get any further. He looks fantastic and I think he could have improved. I’m not sure where we’ll see him first.

He’s not getting any younger but he loves a fast pace and quick ground. We might just need to campaign him a level lower than the really competitive handicaps. 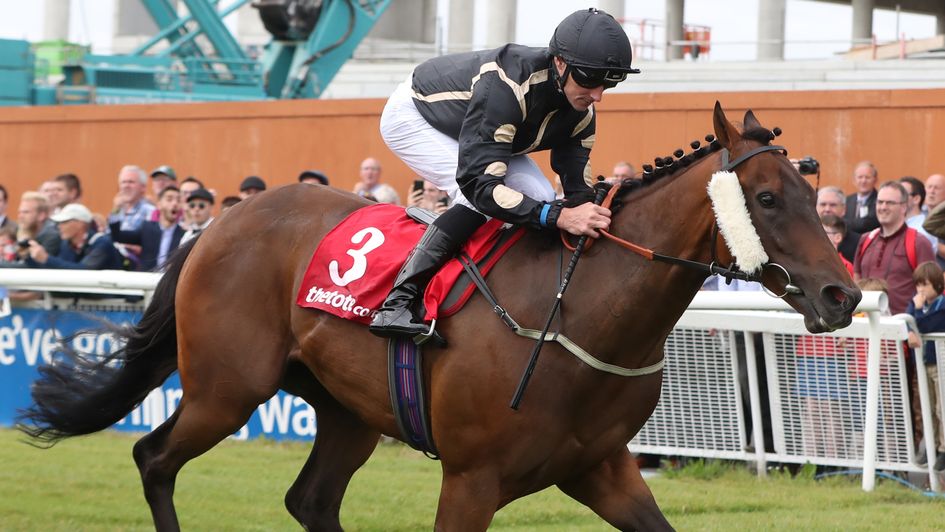 He did really well and won at Newmarket last season on heavy ground which surprised me as I wasn’t sure that he would act on that ground. He’s done well over the winter and looks well.

He had a really good season last year, winning four races in total. His family improve with age and we could look at the Epsom Dash.

He’s been a wonderful horse for us over the last few years and given us some fantastic days. The plan would be the Queen Anne Stakes once again at Royal Ascot. 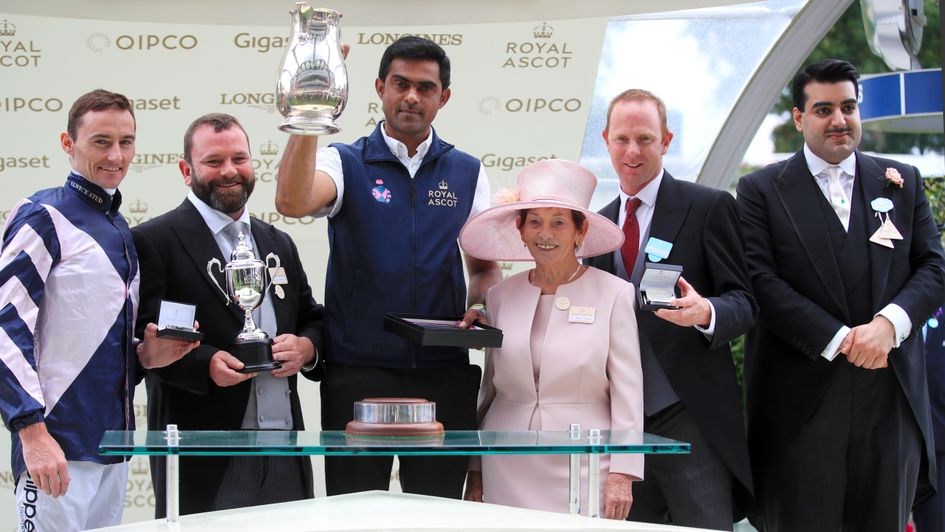 A moment to savour for the Lord Glitters team

She’s a classy filly and I think she is still improving. I think she can be very competitive in races around a mile and a half and further. It would be great to get a bit of black type.

I think we ran him over too far last season. His best trip is seven furlongs to a mile, no further. Anything over a mile he struggled to get home over. He just found the extended mile at York beyond him last year finishing second a couple of times. He’s a fantastic looking horse and I think we can win a decent prize with him over seven furlongs to a mile going around a bend.

He's a lightly-raced horse who was deemed good enough to run in the Sussex Stakes a few years ago. He was out of his depth in there and had a history of being quirky in France but up to now his preparation with us has gone very well. We were looking at the Lincoln with him.

We’re really excited to have him in the yard. He’s rated 102 so we might start him in a handicap. He reminds me a lot of Move In Time and I’d be hoping he can progress back into pattern company this season.

We had a couple of hiccups with him at the beginning of the year, but he’s training nicely now. I’m not totally sure what his best trip is yet. We’ll look at races around a mile and take it from there. He’s a lovely horse.

He’s back again for another go. He’s been a great horse for the yard and although he doesn’t win many he has won a lot of prize money of the years. We’ll be looking at those big handicaps over seven furlongs for him.

He’s nice horse whose optimum conditions are seven furlongs, in a small field around a bend. We’ll be looking at some conditions races for him.

He was previously with Dermot Weld and is highly rated with a mark of 100. I don’t know if that’s a touch high at the moment, we’ll have to wait and see. We might start him over a mile, although I think he might get a touch further.

Is a really tough horse who invariably gives his running. He surprised me running so well in the Balmoral last season as I think he prefers running around a bend. He’s very versatile and always pays his way each season.

He’s 10 years old now but still retains all his old enthusiasm. He’s had a good campaign over the winter on the all-weather and we’ll keep him fairly busy through the summer. He doesn’t do much at home, as we let him save it from the racetrack.

He won at Wolverhampton in February which was good. He’s rated 91 and ideally wants some give in the ground, so we’ll give him a little bit of a break and wait until the backend of the summer.