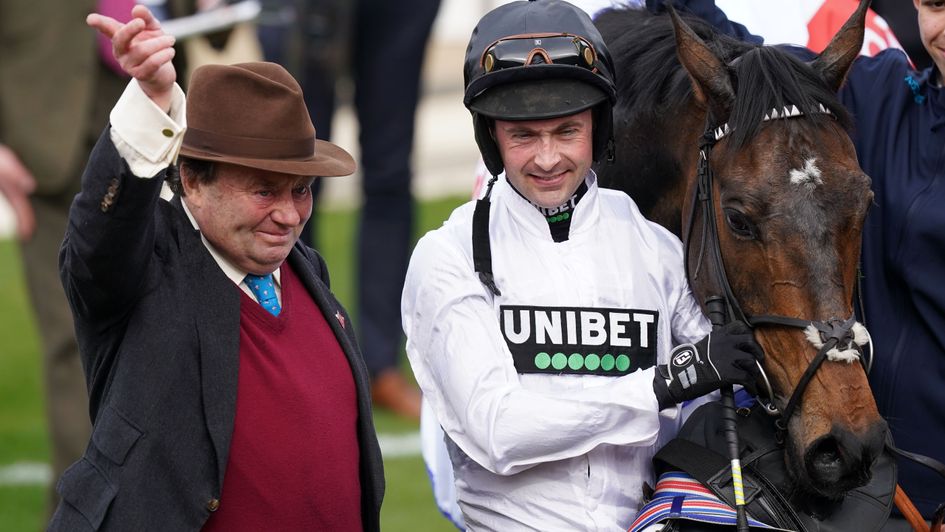 Kempton Park on Boxing Day remains the next target for Constitution Hill on his way to Cheltenham in March.

The five-year-old rubber-stamped the excitement created by his 22-length romp in the Supreme Novices’ Hurdle with an emphatic rout of former Champion Hurdle winner and stablemate Epatante in the Betfair Fighting Fifth Hurdle at Newcastle on Saturday.

And even Nicky Henderson was blown away by his turn of foot as he put the race to bed in a matter of strides once regular partner Nico de Boinville pushed the button at Gosforth Park. 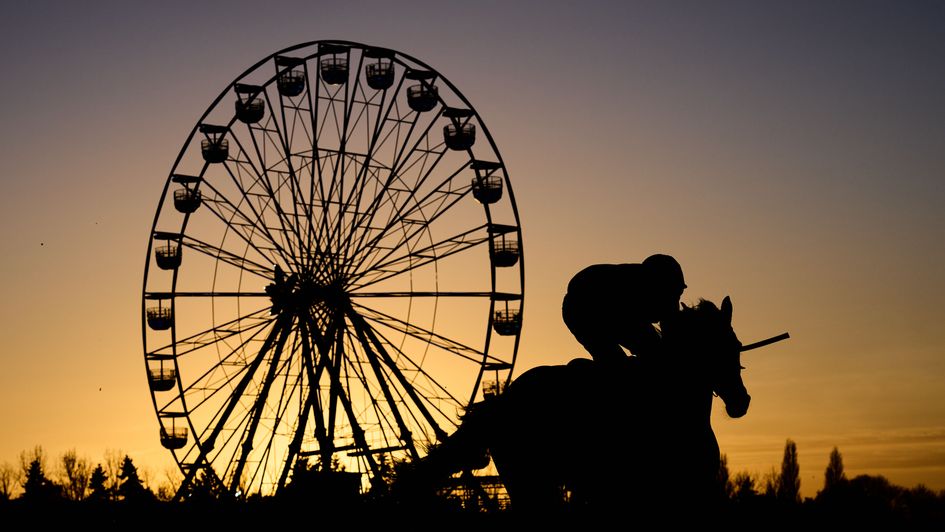 That performance was enough to see him cut to odds-on across the board for the Champion Hurdle later in the season, where he is set for a titanic Prestbury Park showdown with reigning champion Honeysuckle.

The master of Seven Barrows reports the son of Blue Bresil to have taken his Newcastle exertions in his stride.

He told Racing TV’s Luck On Sunday programme: “He’s fine, he’s just been out and had a little jog.

“I have just said to Charlie Morlock (assistant trainer) right now as he trotted up ‘I don’t know what made me buy him’ because he doesn’t come out like the super-duper sort of ballet dancers. He doesn’t stand out in a crowd, but he does in a race.

“I honestly believe the secret to this horse is his head. He’s just got such an amazing mindset, his real weapon is that nothing bothers him. You could run him in a steeplechase tomorrow, he wouldn’t mind it.

“Even from the front, to go and do that and change gear – even I have got to admit that sudden surge was impressive.

“He has got frighteningly good at home, he is probably a better horse at home than we was last year and this time last year I didn’t think he was a good horse anyway.

On where Constitution Hill stands in the pantheon of Seven Barrows Champion Hurdle winners, Henderson added: “I think it’s too early (to say). It is rather like with Sprinter (Sacre), who I was very reluctant to put at the top of the tree, and then when it was all over, I had to admit yes, he was.

“I think with deference to See You Then and Buveur D’Air and Binocular and even Epatante, we’ve been very lucky and had a lot of proper Champion Hurdlers and in their pomp, they have all been very, very good.

“The one thing they all have in common is the ability to jump like that, to get from A to B. See You Then was spectacular, but so was Binocular and so was Buveur D’Air and so was Epatante – when she won this two years ago, she was flabbergasting. She made one mistake yesterday, but that didn’t cost her anything."

“It’s got to be Kempton, it has to be. That’s what the book says, the Pattern is Fighting Fifth, Kempton. You have to go by the book, that’s why it’s written that way."

Henderson of course houses more than one big name at his Lambourn powerbase, and Sandown at the weekend could see two more of them in action, namely Shishkin and Jonbon.

“At the moment Shishkin is very good, I couldn’t be happier and probably more importantly the man who sits on top of him has expressed he is very pleased,” Henderson said.

“Let’s hope they all get there."