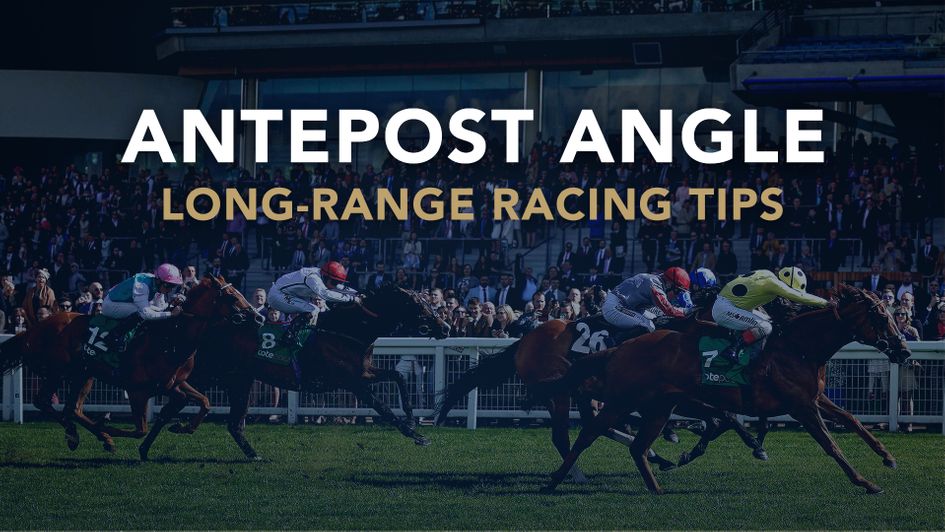 Lapin to bound into action returned to sprinting

PIERRE LAPIN looks a good piece of early business at 25/1 (General) ahead of a crack at the Wokingham Stakes on Saturday June 19.

Roger Varian’s four-year-old has entries in this and the Royal Hunt Cup at the time of writing and it would be something of a surprise were connections tempted to step up to a mile for the first time at the summer showpiece, though admittedly the Buckingham Palace Stakes over seven furlongs could also be an option.

The son of Cappella Sansevero (out of Beatrix Potter, hence the name) was 2-2 over the Wokingham’s six-furlong trip as a juvenile, both on quick ground, and was sent off 7/2 second favourite on his belated three-year-old bow in the Group One Commonwealth Cup last June.

Encountering easy conditions for the first time at the Royal meeting (officially good to soft), the wheels fell off immediately and his bubble was seemingly burst.

Two more fairly lifeless runs followed, firstly in the Lennox Stakes at Goodwood then the Hungerford Stakes at Newbury, both Group Twos over seven furlongs, but Varian made the call to geld him and put him away for a four-year-old campaign and he certainly wouldn’t be the first sprinter to come good at this stage having found life all a bit much at three. 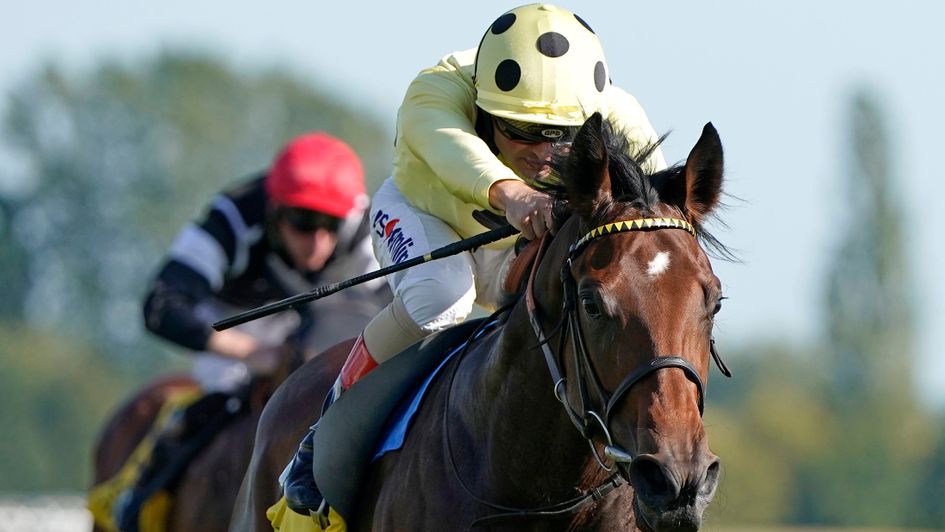 Pierre Lapin is bred to sprint

Pierre Lapin has run just the once this season, in a conditions race at Thirsk on April 17 (seven furlongs again), and it screamed of a horse in need of a drop back to six (click to watch replay for free). Keen through the first half of the race after missing the kick briefly, he made a good-looking challenge two furlongs from home before appearing to blow up, only to box on bravely again at the death.

It showed there’s still plenty to work with in terms of that brilliant early potential he showed as a juvenile, plus his attitude can’t be questioned, and while the form hasn’t exactly worked out all that well, third Azano and fifth Hey Jonesy (who won the 2020 Wokingham) have since performed creditably back in handicap company to give the race a reasonably solid look.

In light of that, dropping Pierre Lapin 4lb to a mark of 102 may prove a touch hasty, especially when you consider he was on 110 this time last year, and the same owner/trainer connections won the Wokingham with a down-in-trip plot in Cape Byron (went off 7/2 favourite) two years ago.

He's bred to be fast - he's a half-brother to two-time Group One winner Harry Angel - and may now be ready physically to produce the kind of performance required in this fiercely-competitive contest.

Roger Varian looks to have a very useful bunch in the mix for the Royal Hunt Cup on the Wednesday too, including Lord Campari, Ascension and the unexposed (and penalised) Tinker Toy, who will need the race to cut up a bit to make the final field as he’s number 55 on the list currently.

That’ll become clearer when confirmations are made on Thursday but as it stands I like the look of a horse already guaranteed a run (field size limit of 30) in David O’Meara’s ORBAAN, who is 22nd.

O’Meara has always been a brilliant target trainer, right back to his first Royal Ascot winner Louis The Pious in the 2014 Buckingham Palace, and very nearly landed the 2020 Wokingham as Summerghand was denied by a nose.

When it comes to the Hunt Cup, it’s no exaggeration to suggest it could be a matter of time before he wins it given his strength in depth in this division overall, and Baltic Baron is the closest he’s come when fifth last summer.

He’s got four with a chance of potentially making the cut this season and Orbaan stands out after running a lovely trial on his seasonal comeback in the Lincoln at the end of March.

The form of the race has looked red-hot for a while now and it continues to work out strongly, Man Of The Night joining Grove Ferry, Ascension, Kynren, River Nymph and Dashing Roger to make it six subsequent scorers when being awarded the 10-furlong handicap by the Doncaster stewards on Saturday.

Throw in the fact Brunch, Hortzadar, Danyah and Scottish Summit have all gone on to finish second in quality handicaps too, while the winner Haqeeqy was only fourth on his next run in a Listed race but was beaten under two lengths by Oh This Is Us, who won Epsom’s Group Three Diomed Stakes over the weekend.

Everywhere you look the Lincoln form is working out positively so despite O’Meara probably feeling a bit miffed Orbaan wasn’t dropped a bit from his official perch of 102 at the time, confidence is likely to have grown in the interim.

He’s still only 2lb higher than when winning with a bit to spare at York last summer and it's also worth noting the Doncaster reappearance was his first public outing following a winter breathing operation, which could be the source of further improvement this time around.

Orbaan has only raced eight times for O’Meara in total and when you consider the wonders he worked with fellow French imports Lord Glitters, Mondialiste and Suedois deeper into their career, it’s not hard to envisage this horse is sitting on a massive run in one of the biggest handicaps of the year.