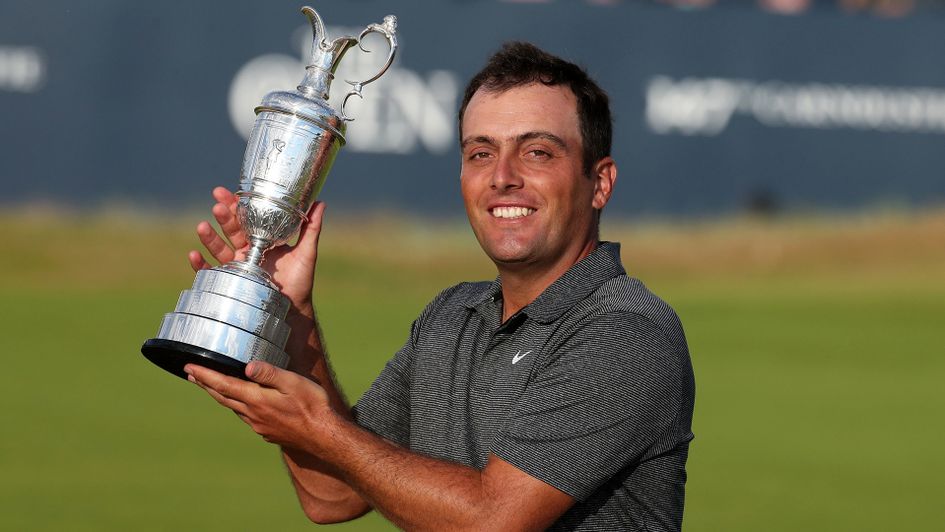 With as many as 12 places on offer for each-way punters, Ben Coley looks at some of the potential place contenders — the only rule being they must be 100/1 and bigger.

As simple as it comes, this: here we have a two-time winner this season, who has won an Open Championship and played well in several others, hasn't missed a cut since March, and played well for three of the four rounds on his latest start. Having made the cut in all three majors this year including finishing 12th at Augusta, the veteran will surely see the Open as his best opportunity to really contend again and the forecast wind is a plus.

Whisper it, but might the Italians be inspired by Sunday's penalty shootout win? And if they are, could Molinari outdo Guido Miglozzi and become a two-time Open champion? It's possible. Though Molinari has been taking largely tentative steps along the comeback trail, he was 13th in the US Open and played really nicely at the start of the year. Given he was 11th at Portrush after that brilliant win at Carnoustie, and he showed good signs with his approach play in Scotland last week, he's not without hope at a massive price.

Another major champion, Kaymer hasn't won silverware of any kind since dominating the US Open in 2014. Still, he's been very close on a number of occasions over the last 12 months and that includes when doing absolutely nothing wrong when runner-up in Germany three starts back. Having been 12th here, right in the mix at halfway, Royal St George's looks a good course and if his short-game survives the challenge, he can play well. 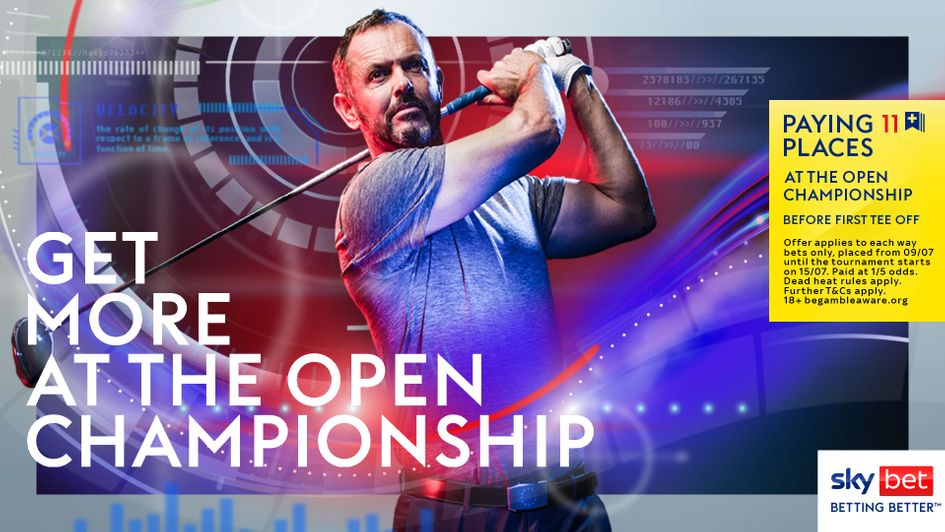 Hand on heart I wasn't particularly convinced by Kisner's mini-revival, but closer inspection reveals that his irons have started to fire since the US Open. They've helped him to finishes of fifth and eighth, and he now returns to the Open having been second and 30th in the last two. It's unlikely his lack of power from the tee is an issue here, it certainly wasn't for 2003 champion Ben Curtis, and when that's the case he's capable of world-class golf.

No worse than 15th in his last four European Tour starts, including a breakthrough victory in the British Masters, Bland is one of the form players in the field. He's also got a decent Open effort in the bag, having been 22nd at Birkdale, his only appearance since a missed cut as a club pro back in 1998. In amongst his strong recent play he led the US Open at halfway and there's no obvious reason he can't do something similar, and on home soil perhaps he can hang around a while longer.

Nothing if not a big-time player, Willett's last three wins have been in the Masters, the DP World Tour Championship, and the BMW PGA Championship. Also an excellent links golfer, he has two top-six finishes in the Open, including at Portrush two years ago, and if we go back much further he won the English Amateur Championship here at Royal St George's once upon a time. Form-wise he's a little hard to fancy but it would be quite like Willett to produce on the biggest stage when few expect him to.

Onto those at huge odds and I expect Dahmen to really enjoy himself in Kent. He did miss the cut at Portrush but has since bagged a top-10 finish at the PGA Championship and now, thanks to a brilliant effort in the Dominican Republic, he's a PGA Tour winner. It's been some journey for this cancer survivor and having proven himself in the wind, it could extend to a big Open performance. He's found a bit of form again, too, and his accuracy off the tee and strong approach play is a nice combination.

An Open debutant, Hughes might be the sort to really take to this. Primarily that's because he thrives under tough conditions, such as when playing so well at last year's BMW Championship and shooting a pair of 64s to burst from the cut-line to second place in a windy Honda Classic. His sole victory so far came by the sea at the RSM Classic, and this excellent putter looked to be hitting it well when contending in the US Open. A lack of recent winning form and links experience are both concerns but 350/1 is a big price regardless.

It's highly doubtful Rai will win the Open, but he is a player I can see coping better than most with the forecast breeze. Certainly conditions were demanding when he won the Scottish Open last year and form figures of 12-35 across the last fortnight show his accurate game to be in fine shape. That he's ranked first and second in scrambling across these two events is a further plus and if his putter behaves, he might even threaten the top 10.

Of all those at massive odds, Kanaya perhaps has the biggest upside. He's a former world amateur number one who has made winning look easy over in his native Japan. In Europe, he soon bagged a top-10 finish, at the demanding Dubai Desert Classic won by Paul Casey, and more recently he's played well in Germany and Ireland. Accurate off the tee and with a tidy short-game, he's now the leading hope for Japan following Hideki Matsuyama's withdrawal, and he could emulate his compatriot who played so well at Muirfield back in 2013. 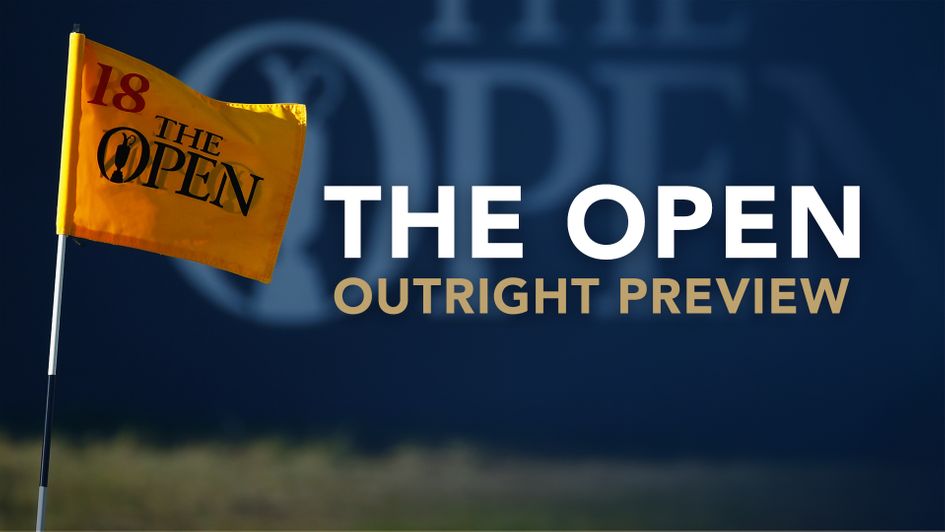 Click the image for Ben Coley's betting tips for the Open