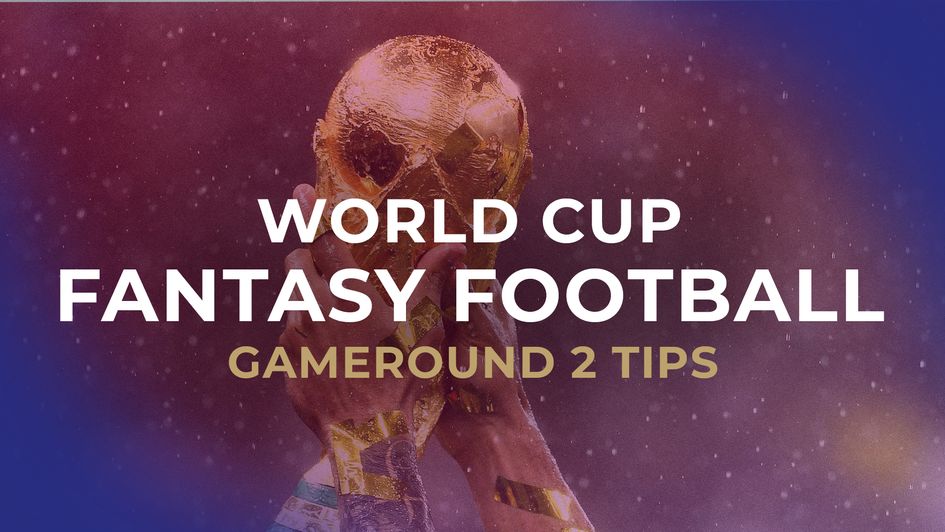 The first round of fixtures provided some surprise results, topped with Argentina suffering defeat to Saudi Arabia.

That would have hit many fantasy football players, although the popular Lionel Messi did deliver with a goal and a double figure return as a captain.

Gameround 1 reaches its conclusion at 19:00 GMT on Thursday night, with the next set of games beginning at 10:00 GMT on the Friday - it's not a very short amount of time between the two sets.

As will be the case throughout the group stage, it's worth planning ahead and knowing what transfers you want to make for the next round of games early.

It means you're not scrambling around on Friday morning trying to make changes before the deadline, especially if they involve players who were involved in the first-half of Gameround 1.

Want to play Fantasy Football throughout the World Cup?

Who are the best players for Gameround 2? 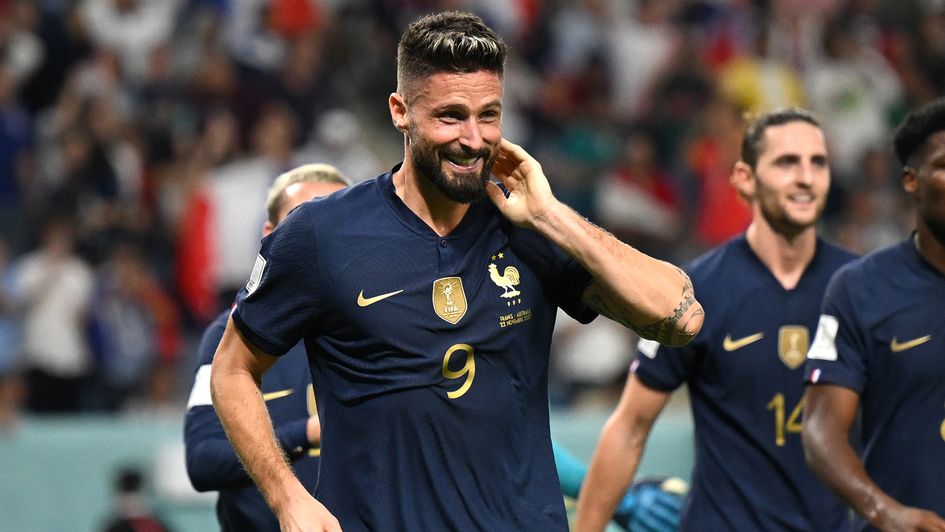 Argentina were stunned by Saudi Arabia in their first game of the tournament, and while it was very disappointing for them, you'd back them to bounce back and reach the knockout stages.

Saturday sees them take on Mexico in a game that could be quite competitive. With that in mind, it's worth considering Leandro Paredes.

The midfielder returned five points despite that defeat last time out, grabbing an assist on Lionel Messi's penalty. If he played the full game, he would have had more.

Paredes was well on his way to passing tier points before his substitution just before the hour mark.

The Netherlands started their tournament off with victory and a clean sheet against Senegal, and they have a great chance of making it two from two as they take on Ecuador on Friday.

Virgil van Dijk is often the Dutch defender to look at, but Nathan Ake represents good value as a starter at a smaller price - he's £1.4m cheaper than van Dijk.

Ake returned seven points with a clean sheet in the first game but he was just four passes off hitting the bonus tier there.

Louis van Gaal's side should see more of the ball in this contest, meaning we could well see Ake returned 9/10 points.

Karim Benzema's injury means that he is a solid pick as we know he will start, and as he has already shown, he can deliver too.

One of the great things about the Sky Sports Fantasy game is that pricing stays fixed, so while Giroud has been given a tag as he was expected to be a back-up, that price will remain the same throughout the tournament.

You're getting a top striker in a top team for a fraction of the price, freeing up budget to use elsewhere.

Germany's second fixture should be a really competitive one as they take on Spain.

Joshua Kimmich had a great game against Japan, returning seven points thanks to shots and passes bonus tiers.

We can potentially expect tackles in this game so the midfielder will have more than the standard starting XI double.

He's a great player to carry throughout the tournament, and his involvement in a huge game on Sunday brings potential in all bonus tier categories.

What are the best captains for Gameround 2? 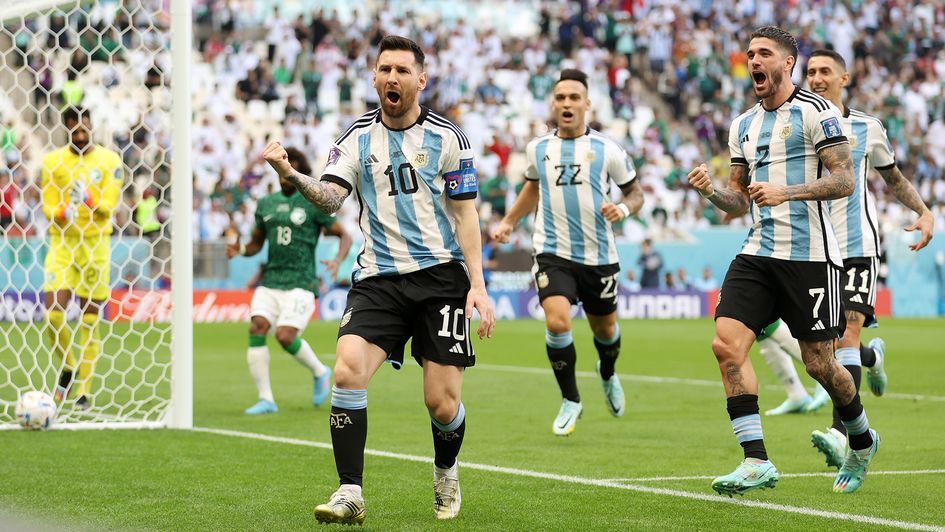 The news of a potential injury to Harry Kane will have hit some people's Friday captaincy plans.

He would have been a popular choice for the Monday round of fixtures, and while he didn't score, his two assists saw him return 16 points with the armband.

Things are a little bit easier this time around, with games across four days rather than the five. We don't have to worry about ensuring we have a player from one nation like we did on opening day.

We're also starting to see who the sustained points scorers will be based on performances across the first round. This gives us some valuable insight when it comes to captaincy.

So, who are the best captains to target for Gameround 2?