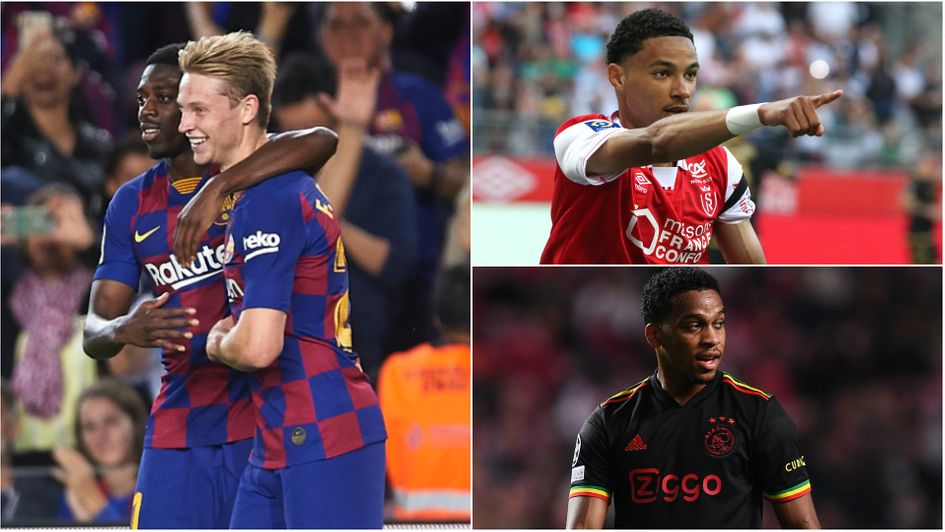 To put it bluntly, Manchester United were a disaster last season.

Change was needed both in the dugout and at board level, and the Red Devils have done just that.

Erik ten Hag is the man set to be in charge of the team on the pitch from next season, and John Murtough will oversee everything else.

Two new faces to represent yet another new era at Old Trafford.

As well as the off-field changes, we can expect plenty of new players to join the Manchester United ranks.

Attentions therefore shift to the transfer market, with the window opening very soon.

United require a proactive plan before they go into the window, with a lack of Champions League football coupled with a reportedly strict and fixed budget of £120 million making it difficult for United to sign top level players.

They need to search for players to fit ten Hag’s system and style, rather than big-named stars. A complete 180 is required from last summer’s window which saw Cristiano Ronaldo, Raphael Varane and Jadon Sancho brought in.

Let’s take a look at some players United should look to target.

With Edinson Cavani leaving on a free transfer, a secondary striker will be required to allow Cristiano Ronaldo to be utilised effectively.

For sure, there are not many options available in the transfer market in this position, and if they are, they are overpriced by their respective clubs, which leaves United looking to sign someone who is not well recognised yet but has the potential to be a top striker.

Stade de Reims’ Hugo Ekitike could be the player to fit into this bracket, someone who has directly contributed to 13 of the side’s 43 goals in 24 Ligue 1 appearances.

He has averaged 0.50 expected goals (xG) per 95 minutes this season, which ranks him ninth best among all Ligue 1 players to have played 800+ minutes – it puts him level with Neymar (0.50). 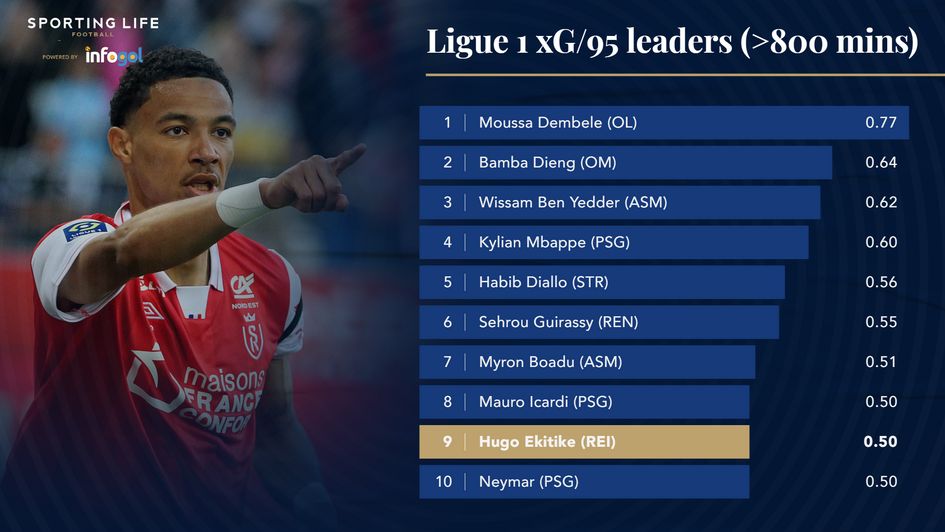 At the age of 19, he has shown the intelligence and capability to play as a lone forward as well as part of a two-striker system, with manager Oscar Garcia implementing over 10 different formations throughout the season.

Standing at 6’2, the teenager’s linkup play and aerial ability have been regarded as his key strengths, but he also currently sits as one of the best strikers for his defensive contributions in the opposition’s half.

However, they could be set to miss out on the forward with reports emerging that Newcastle are looking to conclude a deal.

Barcelona’s financial issues have resulted in a situation where they will have to sell one or two of their most valued players this summer in an attempt to balance the club’s books.

One player the attention and focus has gone towards is Dutch midfielder Frenkie De Jong, who has previously worked with new United boss Erik ten Hag at Ajax.

De Jong is regarded as one of the most complete midfielders in Europe, being able to play as a deep-lying playmaker and as a box-to-box midfielder.

With United set to become a possession-based team and a side aiming to play out from the back, they will not be able to achieve this with Fred or Scott McTominay in the starting line-up.

In contrast the Dutchman is a composed midfielder who is capable of progressing through the lines of the opponent via pass or dribble, and the added bonus to this potential signing is that he already understands what Ten Hag demands.

It wouldn’t be a surprise to see Ten Hag raid his former club Ajax for some of their starting players, after all, those players know his system, are mostly very young with bundles of potential and they have had success under the Dutch coach.

Following the departures of Noussair Mazraoui and Ryan Gravenberch to Bayern Munich, it is looking likely that he has his mind set on going all out for 20-year-old Jurrien Timber, who has made over 70 appearances for the team.

The talented defender can play at centre-back as well as right-back, who could provide competition and versatility in an area, where some of the current United players may not be able to play up to Ten Hag’s standards.

He would be in their price range in terms of budgeting, and fits a lot of the criteria for this latest rebuild.

Ten Hag has previously spoken highly of Timber, admiring his character and leadership, whereas the player himself has mentioned how important the manager has been towards his development stage and at a personal level, which could hint at a reunion at Old Trafford.

The free agent market for this summer has many well-known players like Angel Di Maria, Paulo Dybala and a player United have seen go in Paul Pogba.

However, a hidden gem available on a free transfer is Florian Grillitsch, a natural holding midfielder who has the flexibility and versatility to also play as a centre-back and as an advanced midfielder, especially with his physical presence and his impressive ability to carry the ball forward whilst under pressure.

Although United are more known to target players by their reputation, they will desperately need individuals that can be regarded as system players and can meet the requirements of the manager.

The Austrian, who recently parted company with Hoffenheim, would be seen as the defensive midfielder to dictate the game from a deep position, setting the high tempo and intensity for the side whilst breaking up the opposition’s attack.

He is the type of signing that would help the team to play high up the pitch, allowing the centre-backs to be on the half-way line and force the opponent to feel suffocated and out of options within their own half.

Another player that Manchester United should target within the free agent market is French winger Ousmane Dembele, who looks unlikely to renew his contract with Barcelona.

Despite constantly being affected with injury issues throughout his time in Spain, he had a productive season since the managerial appointment of Xavi, as he went on to producing one goal, 13 assists and 45 key passes in 1413 minutes of La Liga football.

He in fact led La Liga in expected assists (xA) per 95 minutes after Xavi was brought in, racking up 0.57 to put himself well clear of second place Gerard Moreno. He created nearly 0.20 more xA/95 than Real Madrid’s Champions League winning hero Vinicius Junior. 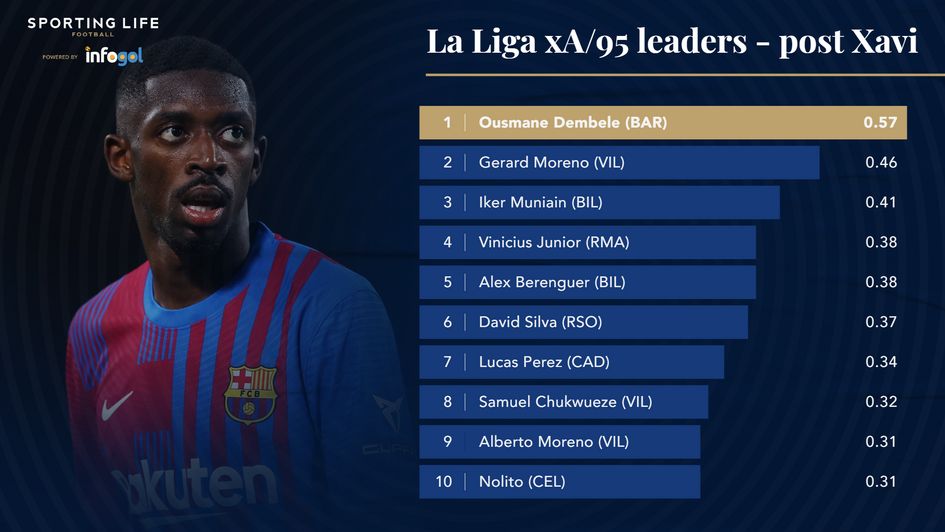 With United’s limited budget for the summer, it would make absolute sense to take a punt on Dembele whilst spending money addressing the midfield area, especially on an individual who can provide pure brilliance from the right flank through his playmaking ability and quality to play with both feet.

The Frenchman remains as one of the best dribblers and progressive carriers within Europe and signing him would allow United to comfortably attack in open play and to be dangerous on the counter.