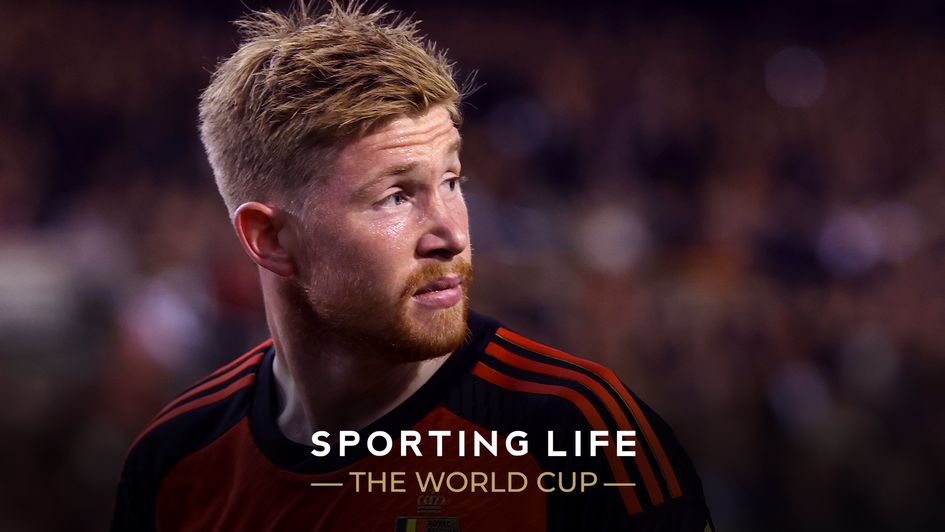 Roberto Martinez's Belgium get underway in Qatar, taking on Canada on Wednesday. George Gamble has a best bet.

This is Canada’s first appearance in the World Cup finals since 1986 and they are huge outsiders in this first match, being priced up generally at 11/2 to beat Belgium.

They topped the CONCACAF qualification group ahead of Mexico and the USA, and will be eager to make a good account of themselves.

When you mention the golden generation of Belgium, one man in particular stands out and that is midfielder Kevin De Bruyne.

He see’s passes that nobody else can and is a constant driving force, forcing opponents backwards and looking to exploit the space in behind for the attackers with his vision.

It’s no surprise that he is the assist king and that’s echoed by the fact that in 94 appearances for the Red Devils, he has 71 goal involvements. 46 of those have been assists meaning KEVIN DE BRUYNE 1+ ASSIST looks a great price to get one again here.

He already has 12 assists for Manchester City across all competitions this season and he’ll be the one that boss Roberto Martinez hopes can unlock the Canadian back line.

It looks as though he and Eden Hazard may occupy the space behind forward Michy Batshuayi but the aforementioned Hazard will be given a license to push on beyond, leaving the Manchester City talisman De Bruyne to pull the strings.

Yannick Carrasco and Thomas Meunier look set to take up positions as wing-backs on either flank and they’ll be keen to exploit gaps in behind the defence and through balls into space is somewhat of a specialty for De Bruyne.

There is no doubt that Belgium should be winning this game comfortably. They should be able to score at least a couple of goals here, if not more, and it seems very unlikely that he won’t have some involvement with the goal-scoring chances they create.