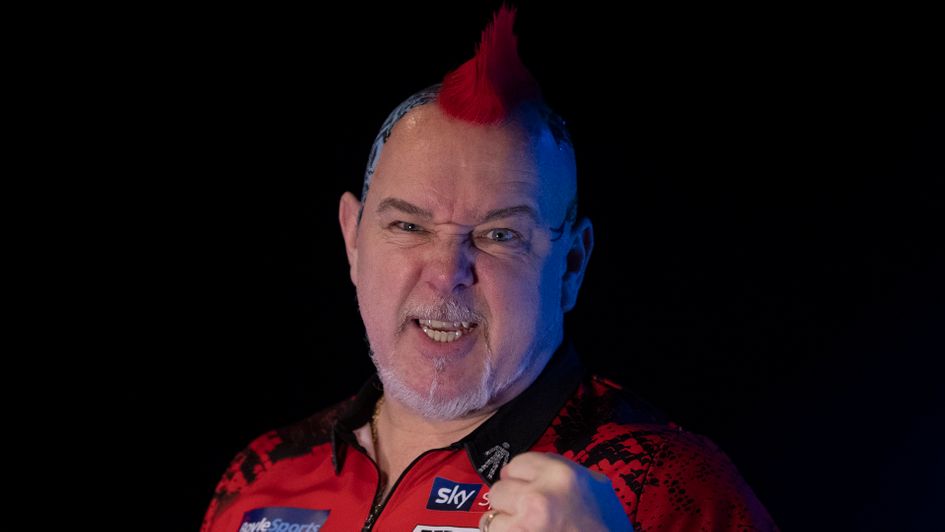 Wright had last tasted victory in November but the world number three showed his quality to average 103 across seven matches as PDC Super Series 2 came to a close.

The Scot dropped just four legs in his opening three games, defeating Jack Main, Adam Hunt and William O'Connor, before being taken the full 11-leg distance by Steve West in the last 16.

Wright then averaged over 108 in his 6-4 quarter-final over Steve Lennon, and proved too strong for Joe Cullen with a 7-2 semi-final victory.

He then ended Price's run of winning seven successive finals with an 8-3 triumph in the decider to claim the £10,000 top prize and head into next month's Unibet Premier League in winning form.

What a day of darts from the former World Champion, averaging 103 over the course of the day! pic.twitter.com/q9ow4yU69o

The 2020 World Champion started the quicker, opening with a 14-darter before breaking throw with a superb 161 checkout for a 12-dart leg.

Price hit back with a 14-darter, but Wright took the next two with tops and double eight before firing in six perfect darts in an 11-darter to lead 5-1.

Price finished 116 for a 12-dart to respond again, but the European Champion broke on double 16 and finished tops to move 7-2 up, with a 12-darter from the Welshman stemming the tide before a 14-darter sealed victory.

"It was going to take something special to stop me today"

"Coming to the venue I said that I felt it was coming," said Wright, who averaged 102.90 for the day. "Today I felt on a different level to everyone else.

"After the first round today, it was going to take someone special to stop me.

"It's really weird and it's a great feeling, and if I could put it in a jar and then take it out for the next tournament it would be fantastic - but tomorrow I could pick up the darts and throw absolutely terrible!"

Price was bidding to follow up Wednesday's Players Championship 6 victory with a second ProTour win of the week, and showed his World Champion class with averages of over 108 in a win over Joe Murnan and 107 in his quarter-final defeat of Jason Lowe.

He also whitewashed Luke Woodhouse 6-0 and overcame Tuesday's champion Brendan Dolan 7-2 in the semi-finals, before missing out to Wright.

Dolan's run to a third semi-final in four days completed an outstanding week at the Super Series, as he defeated former World Champion Rob Cross and current Grand Slam of Darts champion Jose de Sousa on his way to the last four.

Cullen was a semi-finalist for the second time this week and a fourth time in 2021 before losing out to Wright as he continued his strong form.

Lowe and Lennon were joined in the quarter-finals by Poland's Krzysztof Ratajski and Germany's Martin Schindler, who produced an encouraging run only a month after winning back his PDC Tour Card.

Mickey Mansell achieved a nine-dart finish during his first round tie with Jamie Hughes, although the Northern Irish star lost the tie 6-5.

The day also featured an hour-long suspension in play as Raymond van Barneveld required medical treatment after falling ill inside the venue, before the Dutchman returned to his hotel room at the Marshall Arena to be further monitored.

The next PDC action will be the opening five nights of the Unibet Premier League from April 5-9 in Milton Keynes, with the Players Championship action planned to resume from April 24-27 with PDC Super Series 3 in Niedernhausen, Germany.

Last 16 onwards For all the results and detailed stats from the Super Series, head to Dart Connect (tv.dartconnect.com/events/pdc)2021 Players Championship 6