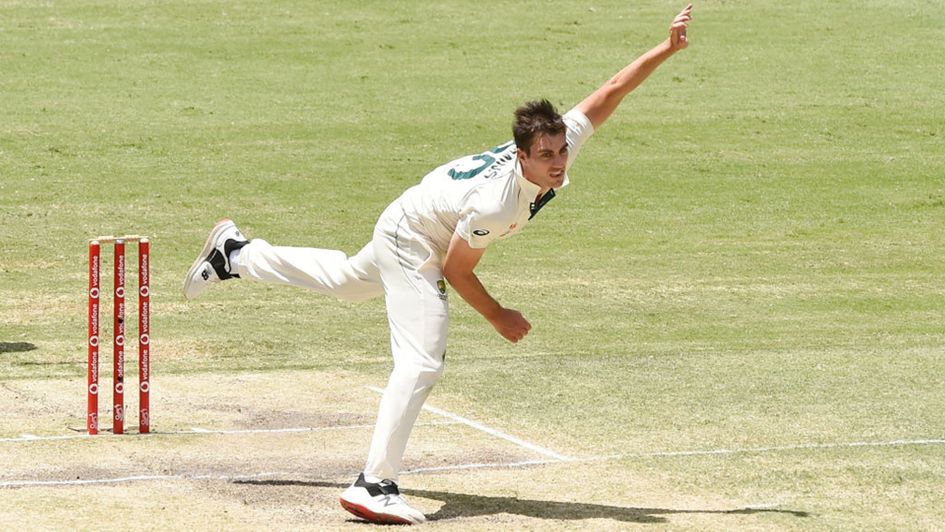 Pat Cummins will lead Australia in the first Test

The Ashes: Analysis of Australia and captain Pat Cummins ahead of first Test at the Gabba

Ahead of the first Ashes Test which begins at midnight on Tuesday evening, Richard Mann considers the juggling act Australia fast bowler Pat Cummins must carry out now he has been confirmed as captain. 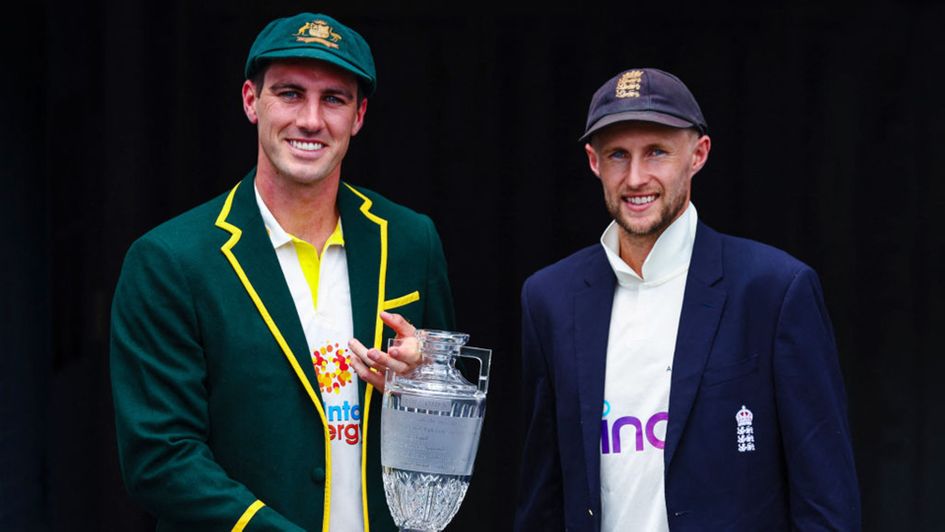 Pat Cummins is the best fast bowler in the world, in Test cricket at least, and when Australia toured England in 2019, his 29 wickets were reward for 211 overs of toil and high-class bowling. No other seamer on either side bowled more overs, no other bowler took more wickets.

Cummins the bowler is vitally important to this Australia team, perhaps more so now than ever following the international retirements of Peter Siddle and James Pattinson, both of whom were members of that 2019 attack. Two and a half years on, Australia’s fast-bowling resources look unusually thin and the burden on Cummins the bowler is greater than at any time in his career.

Cummins seems to know it, too, as an SOS text message to Pattinson last week in an unsuccessful bid to persuade him out of retirement for the Ashes suggests. Pattinson has enjoyed an outstanding start to the Sheffield Shield season and if available, would have more than likely started at the Gabba.

Part of that is because of the continued struggles of Mitchell Starc, once leader of the pack but coming into this series on the back of an unusually quiet T20 World Cup and having bowled poorly against India last winter when averaging 40.72 with the ball. Starc’s stock has been falling for a while now, so much so that he tinkered with the gather in his bowling action before recently going back to his original method.

Warne turns the heat on Starc

Crucially, Starc is slowly losing both public and media backing, with his ongoing feud with Shane Warne not helping and leading to the former leg spinner turned pundit to call for Starc’s axing in Brisbane, even with Pattinson still unavailable. Warne is tipping Jhye Richardson for selection, instead, following his strong showings in the Shield.

Numbers are really bad for Starc / Lyon in last 10 tests - especially to the top 6 batsman were they averaged nearly 70 a wicket last summer. This is why they are both under pressure and need to start the series well. Lyon plays 1st test but surely Richardson instead of Starc https://t.co/AyfpS5WGVI

It’s not just Starc who finds himself under fire, with off spinner Nathan Lyon also feeling the wrath of Warne and others following an even more disappointing time of it against India. Lyon took only nine wickets in that series at 55.11, while England looked increasingly assured against the veteran the longer the 2019 Ashes went on.

I expect Australia to continue backing both Starc and Lyon, but the string will only stretch so far and so much will likely depend on Cummins and the excellent Josh Hazlewood.

For Hazlewood’s part, he continues to go from strength to strength and his improvement in T20 cricket demonstrates how much better he has become when the ball isn’t offering him as much assistance. Always lethal with the new ball, Hazlewood has looked impotent with the old one in the past, but he carries a threat for longer nowadays and Cummins will need him at his best.

Cummins has to be at his best himself, and Australia will need plenty of those long, stamina-laden spells he has become famed for. That was the case against India last winter when Cummins was consistently the only Australian who looked likely to make a breakthrough, always answering Tim Paine’s call for one more over and one last push. Invariably, it resulted in a big wicket to keep his side in the contest.

Cummins the captain must still deliver with the ball

Now, with a team to captain in the most scrutinised series of them all, the temptation will be there for Cummins to take a back seat with the ball, or at least shorten his spells to allow himself more thinking time as he marshals his troops through tough sessions. You can’t captain very well from fine leg when taking a break between overs on those hot, energy-sapping spells in the scorching Australian sun. 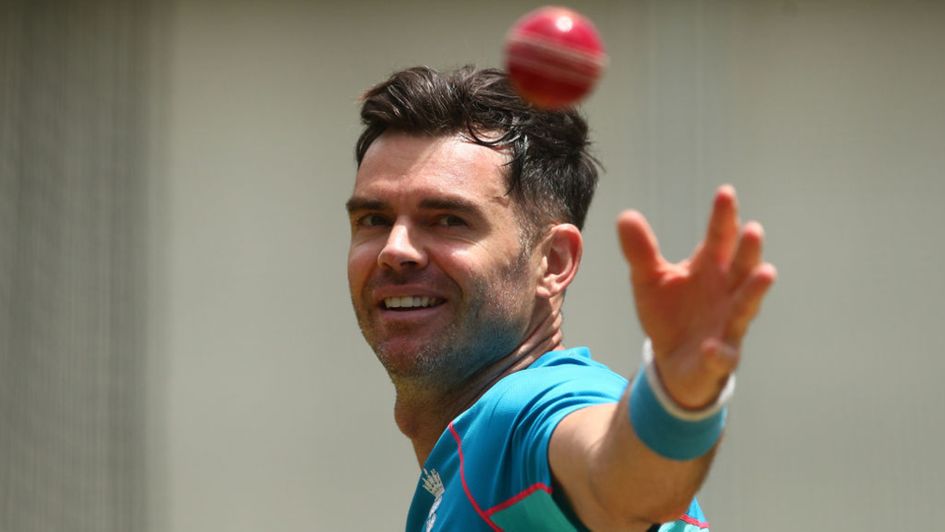 It would have been those very concerns that Cricket Australia chiefs wrestled with before confirming Cummins as their 47th Test captain but, having done nothing but impress on and off the field in his time as vice-captain, the 28-year-old was always likely to be handed the job, regardless of any reservations.

But there have to be reservations. Australia simply cannot afford captaincy to take the edge off Cummins, for him to shorten his spells and the number of overs he bowls in order to concentrate on captaincy. Perhaps that would have been acceptable had Warne or perhaps Glenn McGrath been in the side, even Ryan Harris. Australia don’t have that luxury now.

At this point I think it’s important to point out that Cummins generally fulfils the hardest role in the Australia attack: bowling first change after Starc and Hazlewood have enjoyed first crack with a Kookaburra ball that has generally stopped swinging by the time Cummins gets his hands on it. It’s a tough job but someone has to do it. In fact, Cummins is the best man to do it, and with Starc and Lyon seemingly less the bankers they used to be, that will be highlighted more than ever in the coming weeks.

The challenges facing Cummins – only recently a father for the first time – will be significant, and ensuring Cummins the captain doesn’t detract from Cummins the bower will be the biggest challenge of all. If he can find a way of overcoming it, it will go a long way to helping Australia retain the Ashes.