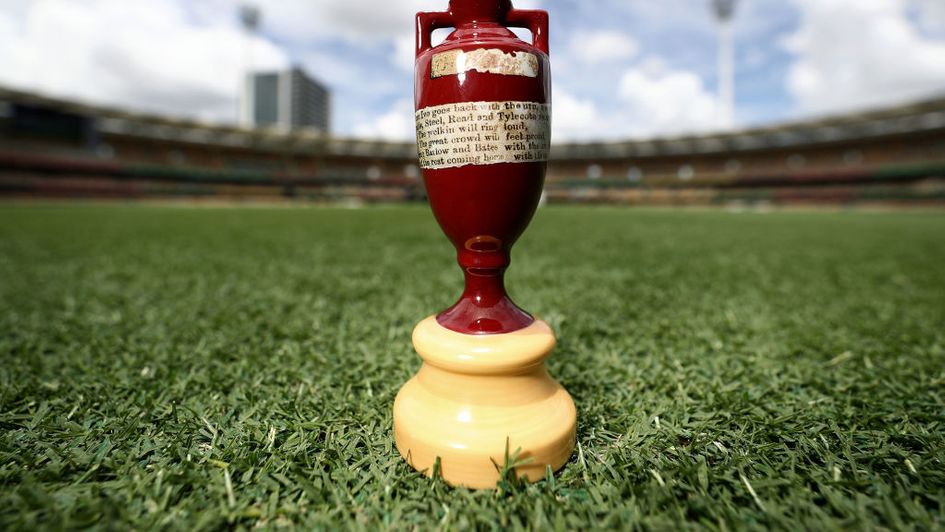 The Ashes begins in December

Find Test match dates and venues, details of all five grounds, Australia and England squads and more in our guide to the Ashes.

Australia won by an innings and 14 runs 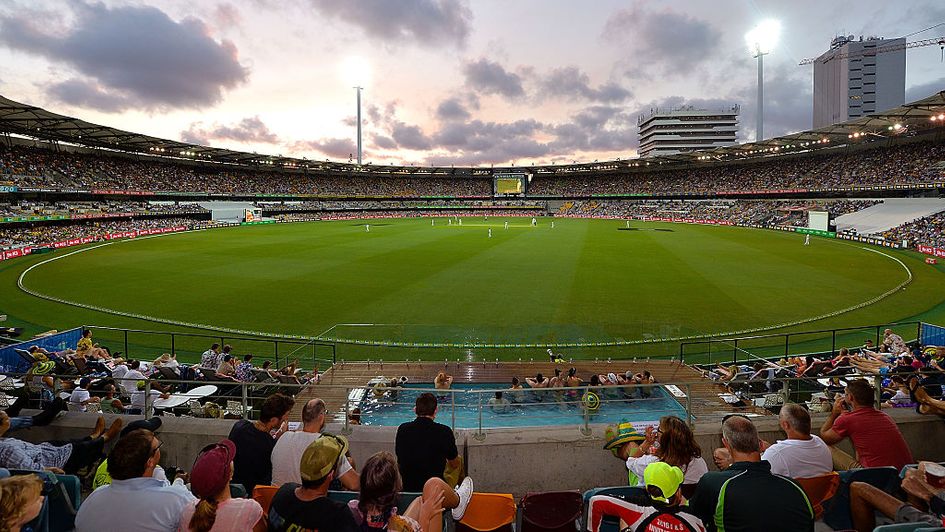 The Gabba in Brisbane

Australia begin the Ashes series at their fortress in Queensland, which has all but guaranteed them a strong start. England last won here in 1986, since losing six and drawing two. Last time they were here, England lost by 10 wickets. The time before, they lost by 381 runs. Of the current squad, only Joe Root and Dawid Malan have managed half-centuries at a ground which has been notoriously difficult for English batsmen in particular, while James Anderson has never taken more than two wickets in an innings. It has been a nightmare venue at which to begin the series, and England have typically been left with their backs against the wall. 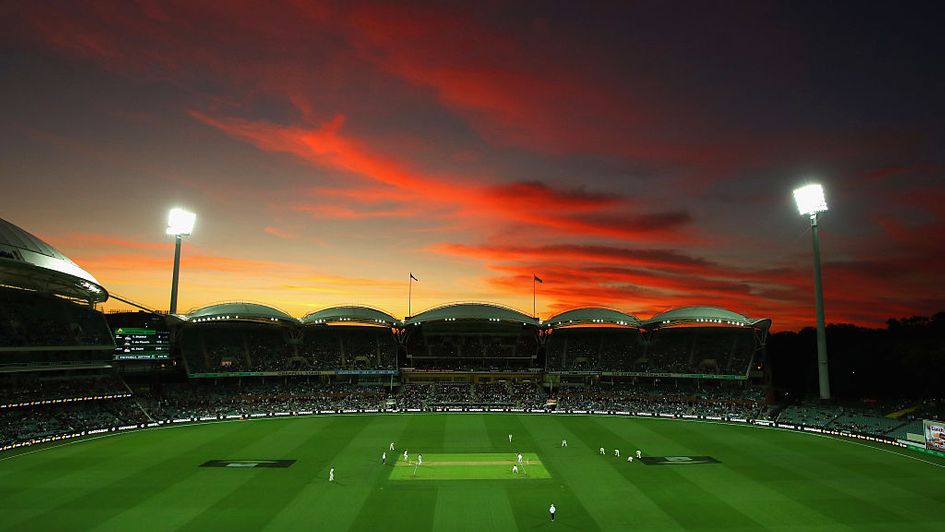 The Adelaide Oval, which will again stage a day/night Test

Adelaide has historically been an excellent wicket for batting, particularly if you're an Australian captain it seems: Ricky Pointing leads the way with 1743 runs from 31 innings, while Michael Clarke compiled seven centuries here. That all came before David Warner scored 335* against Pakistan, a score which puts him 10th on the all-time list and second in the Australian equivalent. Warner and Steve Smith guided Australia to victory here in 2013 and they won again four years later, largely thanks to the exploits of Mitchell Starc, Nathan Lyon, and Pat Cummings for all that centurion Shaun Marsh was named player of the match. England can at least call upon memories of 2010, when James Anderson set them up and Kevin Pietersen's 227 broke the backs of Australia. 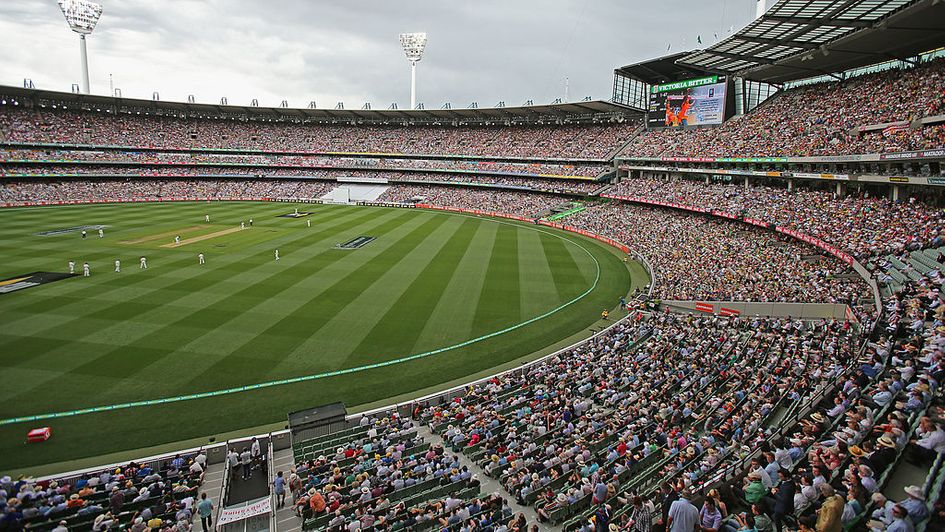 A packed MCG - where England will head for the third Test

Known for its atmosphere, one generated by crowds which can top 90,000, 'the G' is the largest stadium in the Southern Hemisphere and very much the spiritual home of Australian cricket. The last match here, however, was a dead-rubber: England had already lost the Ashes and in securing a draw, largely thanks to an unbeaten double-century from Alastair Cook, they salvaged a modicum of pride which was lost with their defeat in the fifth Test. That draw in fact meant that England have avoided defeat here as often as they've suffered it and with an even contest between bat and ball often served up, it's pleasing that the Test will have guaranteed significance in this slot. 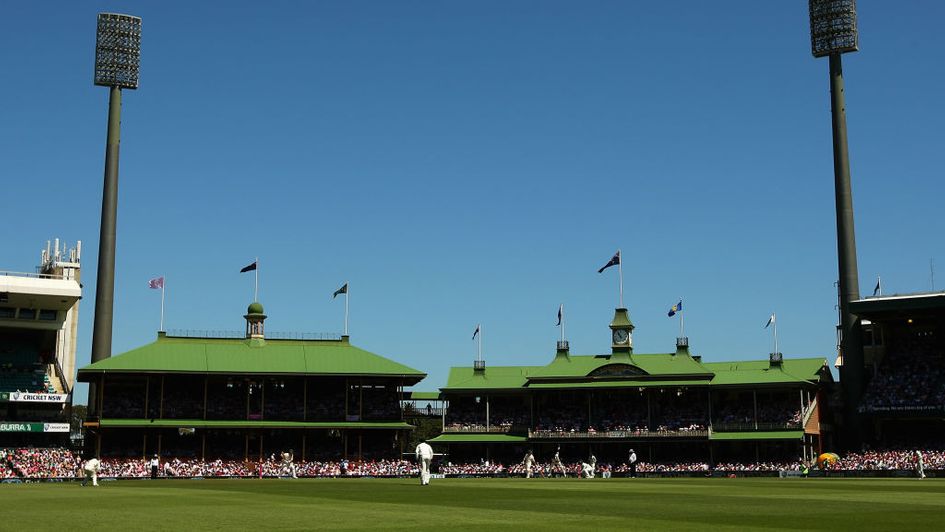 Although capable of housing less than half the number of spectators, Sydney can rival the MCG for atmosphere with the crowd kept particularly close to the action. Another historic ground which has been a staple of Australian cricket and indeed the Ashes itself, Sydney has evolved from a flat, batting wicket to become friend to the spinner, a point underlined by Anil Kumble when he took eight wickets in a single innings back in 2004. Indeed Australia will surely look to Lyon to be their star and he's one wicket away from passing Brett Lee and moving to seventh on the all-time list of wicket takers here, which is topped by Shane Warne and features his understudy, Shane MacGill, in second place. England then may call upon both Dom Bess and Jack Leach as they look to enhance a good record at the ground. Australia haven't lost to any other side since 1995, with England victorious here in 2003 and 2011. And while spin has been king here, Anderson took seven wickets during the latter, an innings victory for the tourists. 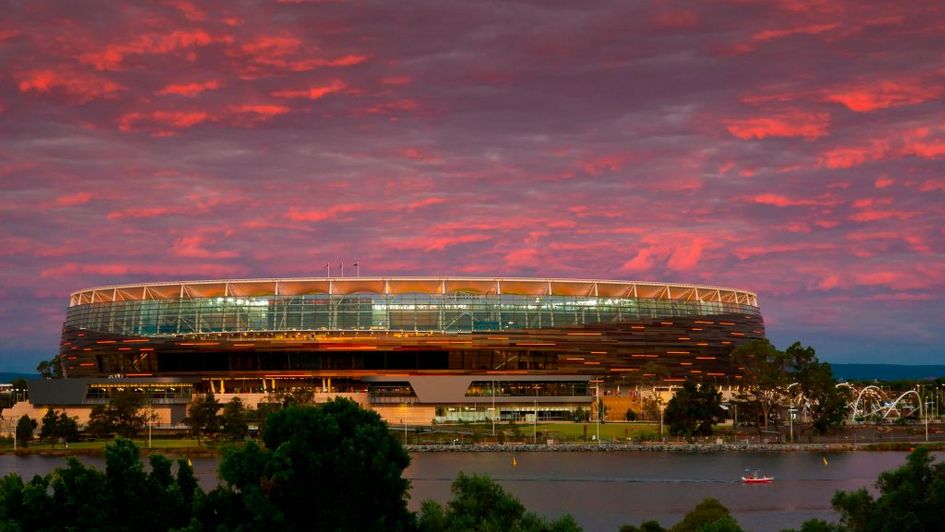 A new ground for the Ashes, Perth Stadium has replaced the WACA since the last series. The former had been known for providing some of the fastest pitches seen in the sport, resulting in quicker scoring, whereas the sole daytime Test held at Perth Stadium so far saw Lyon named player of the match in a good win for Australia. Both that game and the day-night Test against New Zealand a year later saw Australia win, with Marnus Labuschagne registering scores of 143 and 50, and Starc pipping him for player of the match thanks to nine wickets and two handy contributions with the bat. Lyon meanwhile boasts 14 wickets from his four innings at an average of 15.5 and it's surely to Australia's advantage that they've experience of the ground.