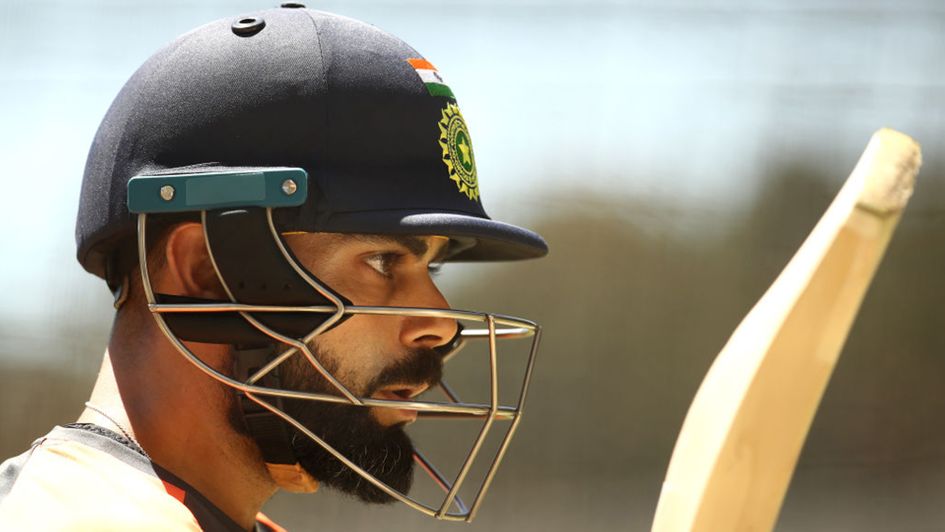 Big things are expected from Virat Kohli at this season's IPL

When VIRAT KOHLI pushed himself back to the top of the India’s batting order for the recently concluded T20 series against England, the move was met with approval, and Royal Challengers Bangalore fans will no doubt be thrilled that he has confirmed he will bat in the same position for this season’s Indian Premier League.

Kohli was the leading tournament runscorer when opening for RCB back in 2016, amassing 973 runs at an average of 81.08, with a staggering four centuries. Easing down to number three, or sometimes four, in the line-up in more recent years has left Kohli unable to reach those heights since, but he has remained a consistent run-maker.

With RCB banking on middle order power players at this year’s auction, and Josh Philippe subsequently opting to skip the tournament, the decision for Kohli to open the batting this season was probably made some time ago and his white-ball form against England suggests he is set for a fruitful campaign.

From a betting point of view, the clear message in this market is to stick with an opening batsman and don’t be scared of a market leader. In a regular season of 14 matches, with the knockouts to follow, cream will invariably rise to top – as illustrated by Alex Hales’ recent success at the Big Bash and KL Rahul in this tournament last year. Both were high-class opening batsmen, seemingly well found in the market, but both always in, or close to, pole position.

Don’t discount Rahul going to back-to-back, but at 9/1 (Sky Bet), I prefer Kohli given his stronger recent international form and that I’m very hopeful RCB can enjoy a deep run in the competition this time around. 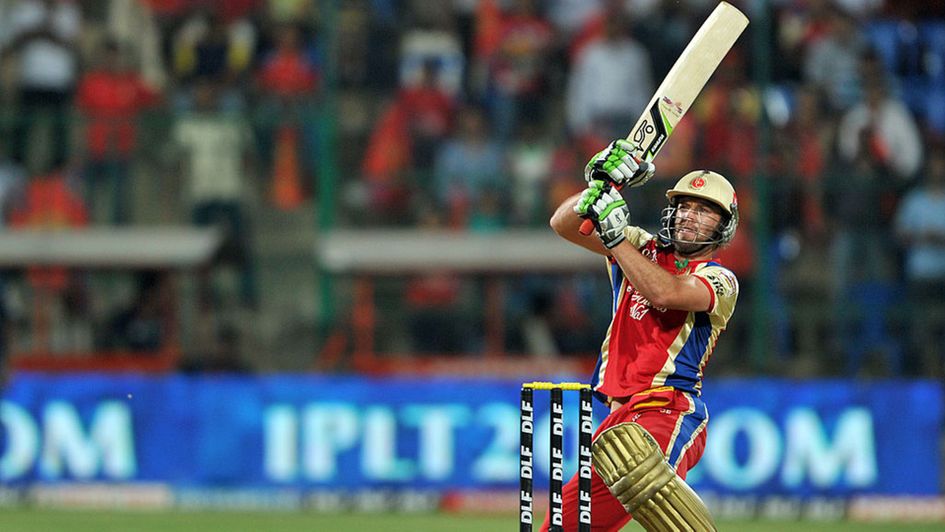 Bumrah solid but Natarajan the value for top bowler

Much like the top batsman market, this one generally sees the best of the best win out and pace bowlers more often come to the fore. Oh yes, spin might win in the middle overs, but those cheap wickets at the death usually make the difference and only one spinner – Yuzvendra Chahal – featured in the top five wicket-takers in 2020.

As such, market leaders Kagiso Rabada and Jasprit Bumrah – one and two in the wickets list last year – deserve to be single figures again.

Of the two, I’d just prefer Bumrah (9/1) over Rabada, especially with the latter likely to miss Delhi Capitals’ first match. However, Bumrah hasn’t been injury free over the last few years and any sort of absence could cost him dear.

Similar comments apply to Bhuvneshwar Kumar who boasts a fine IPL record but only played three matches last term due to injury. He is almost twice the price of Bumrah at 16/1, at least allowing you to lower the risk if getting involved.

It’s not big enough to lure me in, though, and his Sunrisers Hyderabad teammate, T NATARAJAN, looks the better bet at 33/1. 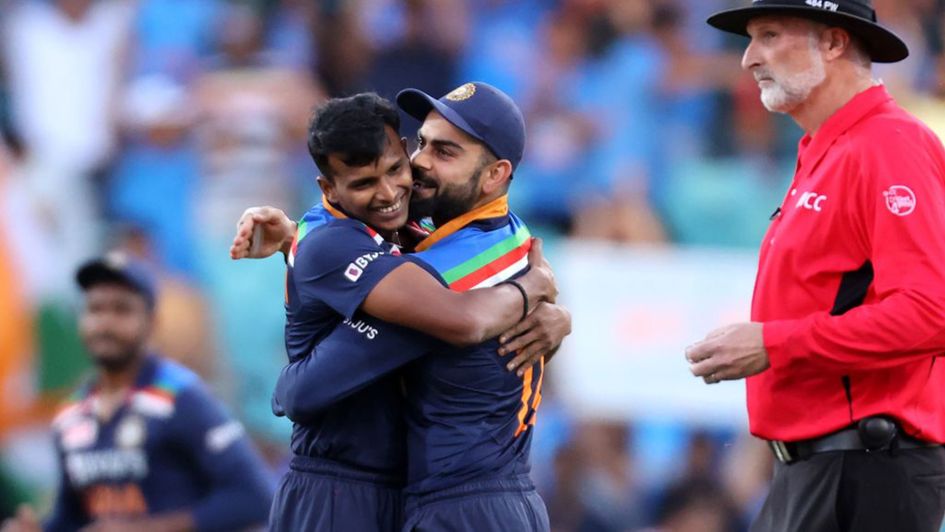 Natarajan enjoyed a fine breakthrough season when claiming 16 wickets last term and so good were his performances at the death, international honours soon followed. The left-arm paceman impressed on the white-ball leg of India's tour of Australia in the winter and again against England recently.

Despite being 29 years of age, Natarajan’s career on the big stage is very much in its infancy and as such, it wouldn’t surprise if he took another big step forward this season.

Playing for a Sunrisers side that really ought to reach the latter stages, game time shouldn’t be an issue and the 33/1 on offer in the outright market is worth a small interest, so too the 8/1 with Unibet for Natarajan to finish the campaign among the top four wicket-takers.

Much of the pre-tournament talk around the Rajasthan Royals has been about who out of Ben Stokes or Jos Buttler will open the batting. Eoin Morgan last week even suggested the pair would open together.

That would leave the middle order very light, though, especially with Steve Smith now off the Royals' books, and Buttler might be asked to play that finisher role again this term.

That will open up a slot at the top of the order and I’m keen to take a flyer at 33/1 on the supremely-gifted MANAN VOHRA to finish the season as the Royals’ leading runscorer.

On first inspection, the case for Vohra might seem flimsy, but it is worth remembering that as a young man, the Punjab native averaged over 40 in this competition for his local franchise when making 324 runs back in 2014.

Opportunities for Royal Challengers Bangalore, and more recently the Royals, have been limited since, but Vohra is still only 27 and has shown signs of late that he is maturing into the player his talents demand. 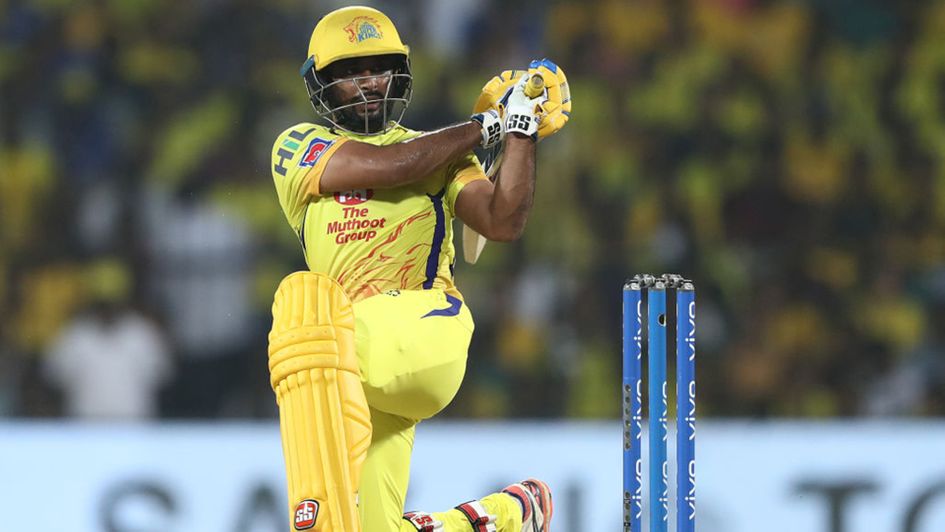 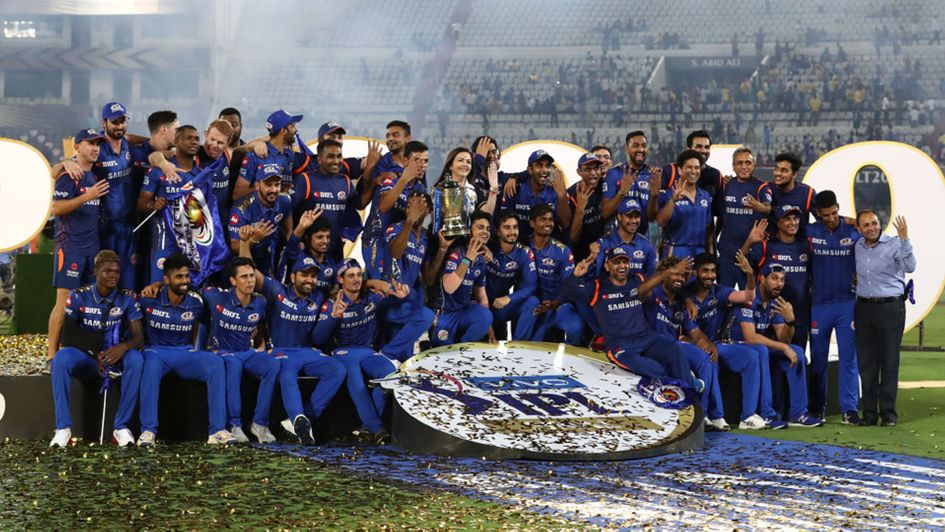 A strong showing in the Harare Trophy recently has seemingly put him back in the selection mix for the Royals and with Smith and Robin Uthappa now out of the picture, he ought to get his chance this year.

Scoring more runs than Stokes and Buttler will take some doing, but with a big international year ahead, neither of the England pair are guaranteed to see the tournament out – particularly if the Royals struggle again – and should Vohra indeed open the batting, he would have a puncher’s chance at least. At 33/1, I’m prepared to back a player I’ve always thought capable of big things.

With much more confidence, I’ll be rowing in with RUTURAJ GAIKWAD to be top Chennai Super Kings batsman.

The diminutive right-hander was a big hit when finally debuting for a struggling Super Kings last term; his 204 runs from only six matches coming at an average of 51.00 and hinting at a very bright future.

Gaikwad's delayed involvement last year came after he contracted Covid-19, but he is a prospect Super Kings captain MS Dhoni rates highly and expect the rebuilding of this once IPL powerhouse side to centre on their young opening batsman.

Gaikwad won’t score as quickly as his contemporaries – not yet anyway – but his brief will be to set a solid base up front and lay the foundations from which his more muscular colleagues build big scores.

That will suit his supporters fine and at 5/1, he rates my bet of the tournament at this stage. 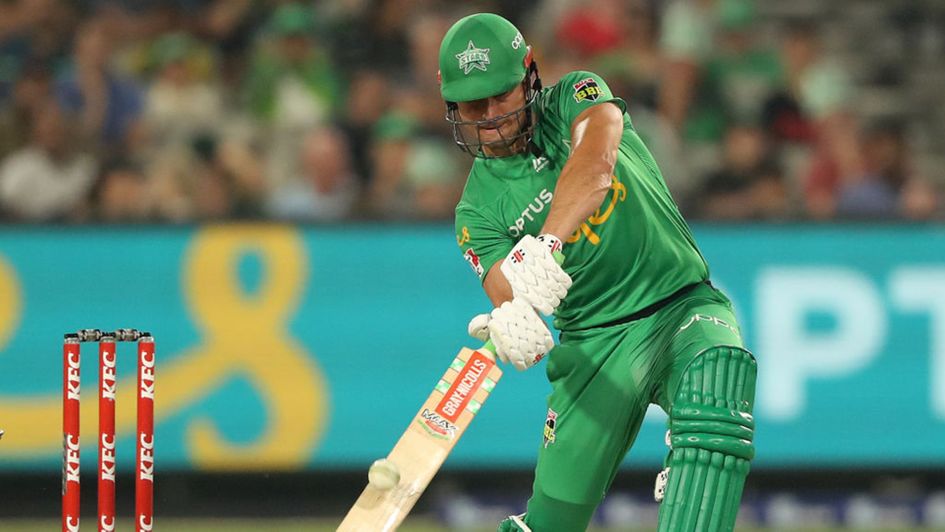 The all-rounder is a firm favourite with Capitals coach Ricky Ponting and having spent much of last season contributing quick runs in the middle order, he ended the campaign opening the batting.

That is Stoinis’s favoured position, one which he has enjoyed so much success from for Melbourne Stars in the Big Bash, and is it possible that Delhi will stick with that plan of attack, at some stage at least, this term.

With Shreyas Iyer ruled out of the tournament due to injury, and the likes of Rishabh Pant and Shimron Hetmyer happier to bat in the middle order, the stage could be set for Stoinis to lead the way at the top of the order and at the prices, he is worth a play.

Talking of firm favourites, when it comes to T20 cricket, DANIEL SAMS is one of mine and I think Royal Challengers Bangalore have made a shrewd investment in adding the all-rounder to their ranks this season.

Sams’ sharp pace, left-arm angle and excellent bag of slower balls helped him finish as the leading wicket-taker in the Big Bash a couple of years ago while his batting shone through in another excellent campaign – albeit an injury-hit one – in the latest edition of that competition.

It’s that all-round package that might just persuade Virat Kohli and the rest of the RCB think tank that Sams warrants a spot in their starting XI and should that prove to be the case, the 25/1 (Coral and Ladbrokes) for him to finish the season as their leading wicket-taker is huge. 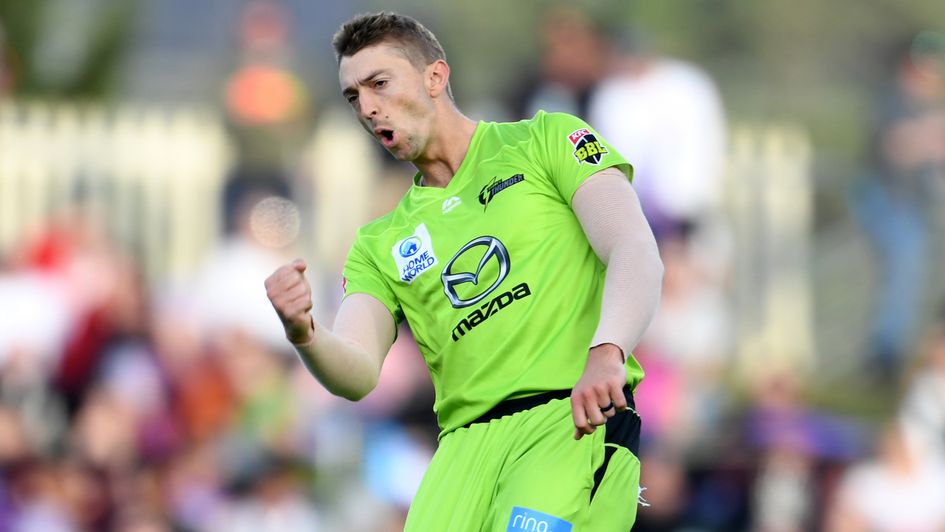 That prize went to the excellent Yuzvendra Chahal last term, but as I’ve already alluded to, you generally want to be with seamers over spinners in these markets.

With RCB finally having an emerging Indian presence in what has historically been one of the weakest bowling attacks in the IPL, finding someone to stand up in those death overs might be the final piece of the jigsaw for Kohli.

Of course, big-money capture Kyle Jamieson was expected to fill that role, but he has made his name in red-ball cricket and took a severe mauling at the hands of Australia recently. Sams looks the better bet to my eye and while you can’t argue with certainty that he will be an automatic pick for RCB, he might get enough game time to prove a big runner.

While he’s the weakest of my pre-tournament selections, I can't let him go unbacked at 20/1.