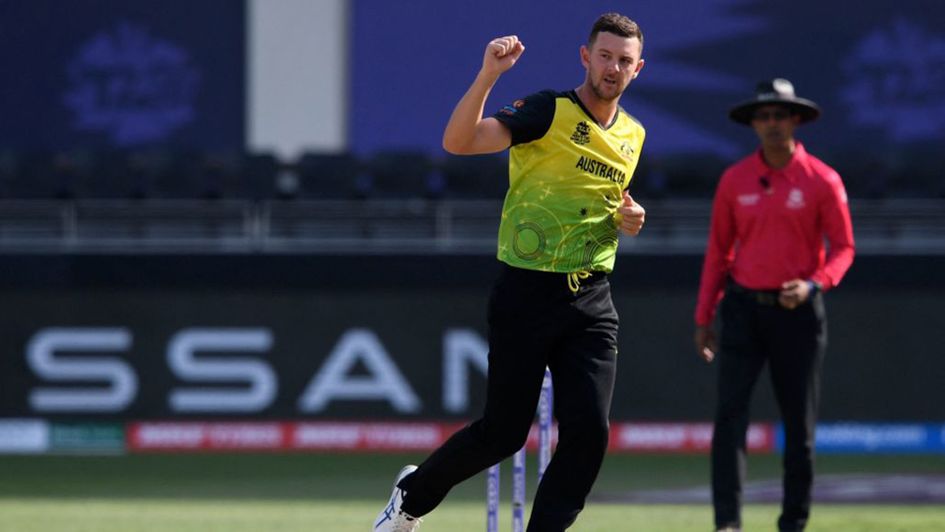 We have a preview of every match at the T20 World Cup, complete with TV details, best bets and expert analysis.

1pt Josh Hazlewood to be Man of the Match at 18/1 (Betfair, Paddy Power)

The T20 World Cup final between Australia and New Zealand promises a fascinating final act to a tournament that has been the epitome of slow burner, bursting into life with two dramatic semi-finals which produced a pair of breathtaking run chases.

Australia looked dead and buried when slipping to 96-5 in pursuit of 177 to win against Pakistan on Thursday, but first Marcus Stoinis and then Matthew Wade (41* from 17 balls) defied the odds and doubters to haul their side over the winning line. In the process, the strong bias for the chaser in Dubai – which now stands at 11 from 12 World Cup games – struck again.

Twenty-four hours earlier, New Zealand pulled off something even more remarkable when downing England in a thrilling finish in Abu Dubai. This time Daryl Mitchell was the hero as he carried his bat after James Neesham had turned a labouring chase on its head with a brutal 27 from only 11 balls.

They key match-up is the one between TRENT BOULT and David Warner and Finch. With his high pace and late inswing, Shaheen Afridi made short work of Finch in Thursday’s semi-final and came close to dismissing Warner and Marsh in a terrific opening burst.

Fellow left-arm paceman, Boult, is cut from the same cloth, and though maybe not quite as quick, he is highly skilled and could well decide the outcome of the match in the powerplay if getting the new ball to talk. Of all the battles to play out in the 40 overs on Sunday, the one between Boult and Australia’s top order might be the most important of all.

As such, Boult has to be of interest in the Man of the Match market with the 20/1 on offer with Betway very appealing. Boult has enjoyed a fine tournament already – claiming 11 wickets from six matches with an economy rate of 6.54 – and Dubai has offered enough swing in the early part of the powerplay overs to suggest he could be in business.

Australia will be hoping for similar from JOSH HAZLEWOOD who has been a favourite of mine all tournament, with mixed results. Despite a poor showing against Pakistan, Hazlewood still has eight wickets in the competition with his economy rate a very respectable 7.95.

As expected from such a fine bowler in Test cricket, Hazlewood has generally been very good with the new ball in the powerplay, bowling that nagging line and length that could easily prove too much for Guptill and Mitchell if he can exact any movement from the surface.

At the other end, Starc has been wayward with the new ball, so Hazlewood could be the man to set up the game for Australia. I'm happy to side with him one last time.