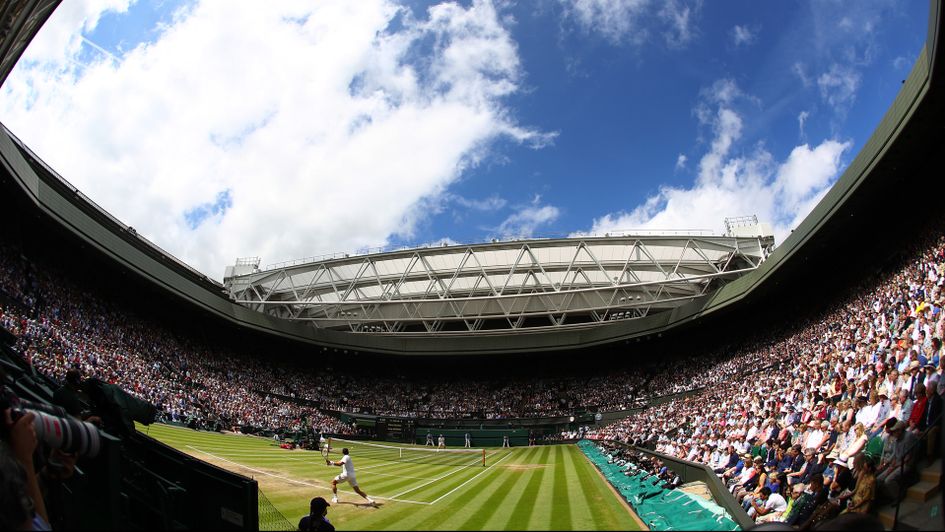 A view of Wimbledon's Centre Court

All you need to know about Wimbledon 2021 at the All England Tennis Club, including draw details, TV information and the latest odds.

When does it take place?

Wimbledon fortnight begins on Monday June 28, with the men's final helping to bring the tournament to a close on Sunday July 11. The women's final takes place on Saturday July 10.

Do they play every day?

The only day on which there is no scheduled play is 'Middle Sunday', which this year falls on July 4. It is tradition that Wimbledon takes a break on this day before resuming for the second week.

Since 1991, there has been a change in policy which means play can take place in the event of extreme weather having delayed proceedings, but with the roof on Centre Court this has become less likely.

However, from 2022, this tradition will end. Play will be scheduled for 'Middle Sunday' for the first time.

Where can I watch it?

Wimbledon has long been a staple of BBC's sports coverage and that remains the case despite cutbacks in other sports.

Coverage will be available on TV, via the red button and online, with more on BBC 5 Live.

When does the draw take place?

The draw takes place on Friday, June 25 at 10am, with seeds having been announced two days earlier.

Can I buy tickets?

Due to the ongoing Covid-19 pandemic, ticket sales have been limited - although the UK Government has confirmed it plans to go ahead with capacity crowds for both men's and women's finals.

There will be no queue in operation this year, and only those with pre-booked tickets will be able to access the Championship.

There was no 2020 Wimbledon due to the coronavirus pandemic.

Novak Djokovic won the men's title for the fifth time in 2019, defeating Roger Federer in five sets at the end of what was the longest singles final in Wimbledon history.

It was the first edition of the Wimbledon Championships which featured a final-set tie break at 12-12, and this was required to separate two of the greatest tennis players of all-time.

The ladies' title went to Simona Halep, who defeated Serena Williams to capture her second Grand Slam. Halep will not defend her title, however, having withdrawn through injury.

Who are this year's favourites?

Following his victory in the final of the French Open, Djokovic is clear favourite to defend his title.

With Nadal having chosen not to take part, Djokovic's chief threats appear to come from Stefanos Tsitsipas, who he defeated in Paris, Daniil Medvedev, and Roger Federer.

The women's draw is also absent a star name after Naomi Osaka's withdrawal. Ashleigh Barty heads an open market from Serena Williams, Garbine Muguruza, Iga Swiatek and Petra Kvitova, with several others trading at 20/1 and shorter.

Murray has been on the comeback trail once more, and was emotional after winning a match against Benoit Paire at Queen's Club, before losing his second game.

He has been awarded a wild card along with Venus Williams and Katie Boulter. 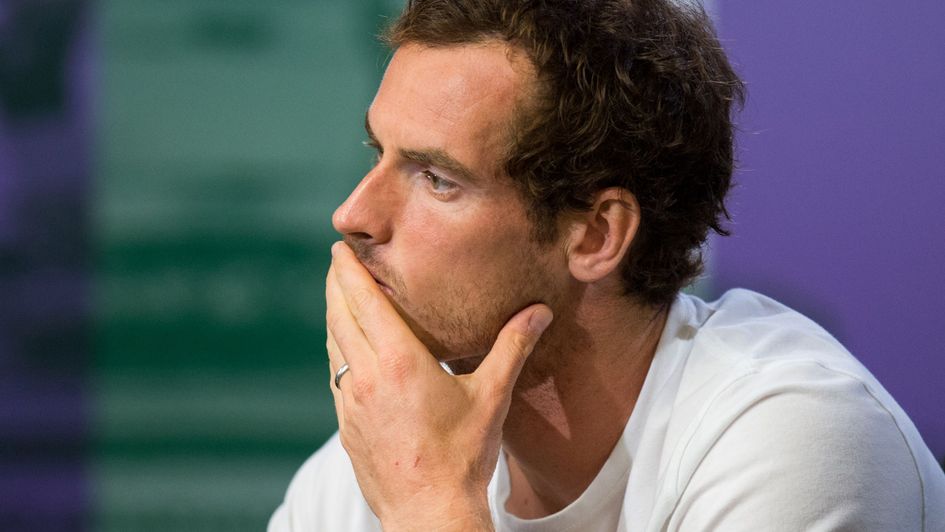 Who are the other leading British hopes?

Cameron Norrie has been a revelation in 2021, and he'll join Dan Evans as one of the key British hopes in the draw, for all that both will be outsiders. So will Kyle Edmund, with others seeking to join them via qualifying, while Jack Draper, Junior Wimbledon Championship runner-up three years ago, should feature as a wild card.

On the ladies' side, Johanna Konta's withdrawal through Covid-19 leaves Heather Watson as the sole realistic hope of getting as far as the second week.

Our selections for both men's and women's draws will appear here and at sportinglife.com/tennis in the days leading up to the tournament.

The order of play for the first day will appear here on Sunday, June 27.

Get details of the Wimbledon draw by clicking here or get full draws via the links below.