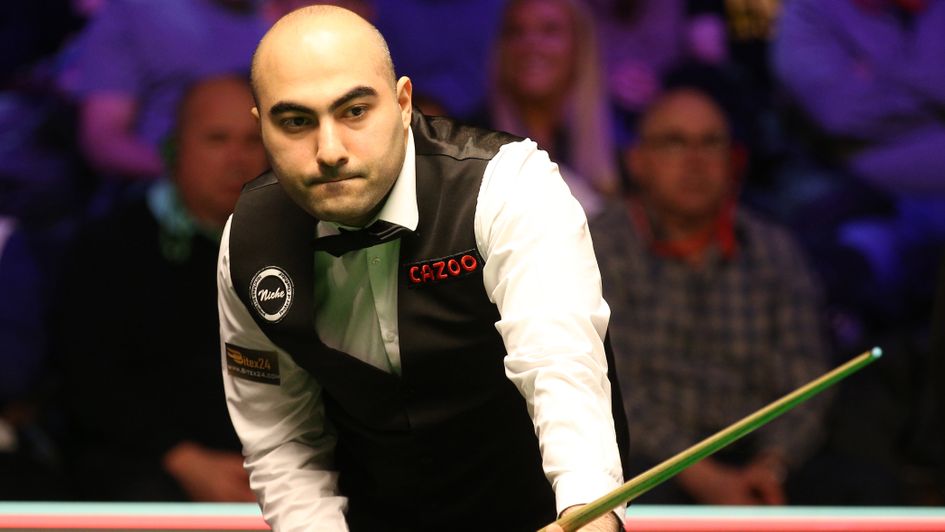 Following a pedestrian start to the 2022/23 campaign, the British Open triggers a busy spell of snooker action and having looked at the early ties, James Cooper has found a trio of betting opportunities.

This season's British Open, which is televised by ITV, is unique due to its random draw that takes place after every round.

The first match I am interested in is defending World Champion Ronnie O’Sullivan against the talented ALEXANDER URSENBACHER and while a big scalp is certainly not out of the question for Ursenbacher, a +2.5 frames wager looks the best way to approach this.

Firstly, it’s not ideal recommending a bet without the knowledge of a recent form line but such is the nature of the schedule, O’Sullivan is in Mixed Doubles action over the weekend.

Whether that match sharpness will assist O’Sullivan is anyone’s guess but it’s a pretty unique event featuring alternate visits to the table and we certainly know enough about Ronnie to get a very accurate handle on him ratings-wise.

In terms of other form this season, O’Sullivan hasn’t yet played his qualifier for the Northern Ireland Open, while Ursenbacher dusted himself down from a 5-4 reversal against Anthony McGill (having made four 60+ breaks) with a whitewash of Mark Joyce to book his ticket to Belfast.

Head-to-head form is a slightly overrated metric for me when weighing up potential bets, but playing the greatest player of all is certainly too daunting an assignment for many competitors so it would be remiss not to mention that Ursenbacher has recorded a brace of wins against The Rocket. A 3-1 reversal earlier this season in the Championship League is surely the most inconsequential piece of form of the three previous meetings so there’s definite hope in that regard.

Ronnie O'Sullivan is 𝐎𝐔𝐓 of the UK Championship 😱

"Swiss stunner" Alexander Ursenbacher has knocked out the world champion!

That really should give Alexander enormous belief, particularly in the relative sprint that is a best-of-seven and the model I use forecasts a likelihood of 56% when it comes to securing the two required frames needed for the bet to land. The 19/20 available is therefore worth taking (there’s also plenty of 10/11 about), particularly given Ronnie’s ordinary first-frame record in recent seasons relative to his overall win frame percentage.

Joe Perry’s Welsh Open triumph was surely one of the most popular on the circuit last term and while I confess to getting Perry wrong a couple of times when betting last season, I am of the opinion that the William Hill 10/11 pick ‘em stance for his match with HOSSEIN VAFAEI looks slightly out.

The Iranian had visa issues (something I find incredible in this day and age) which denied him a shot at the European Masters and he seemingly took a bit of his frustration out on Mark Davis, defeating a very experienced player 4-0 to qualify for the Northern Ireland Open.

As for Perry, one win, one draw and one loss in the Championship league was followed by a 5-3 defeat against Dominic Dale in European Masters qualifying before edging Dale’s compatriot Matthew Stevens 4-3 in Wigan.

Also a ranking winner last term, Hossein Vafaei’s ceiling in the game is hard to ascertain given he is still the right side of 30 years of age and having checked my ratings using various metrics, I cannot get him bigger than 4/5 to win this contest and settled on this being an 8/11 v 11/8 tie, so there’s plenty of juice in the “tips on” quote.

The aforementioned matches are held over ties but plenty have already booked their spot in what is effectively round two and the odds-against price about JAMIE CLARKE defeating the wily Anthony Hamilton looks a shade too big, so he completes the staking plan. 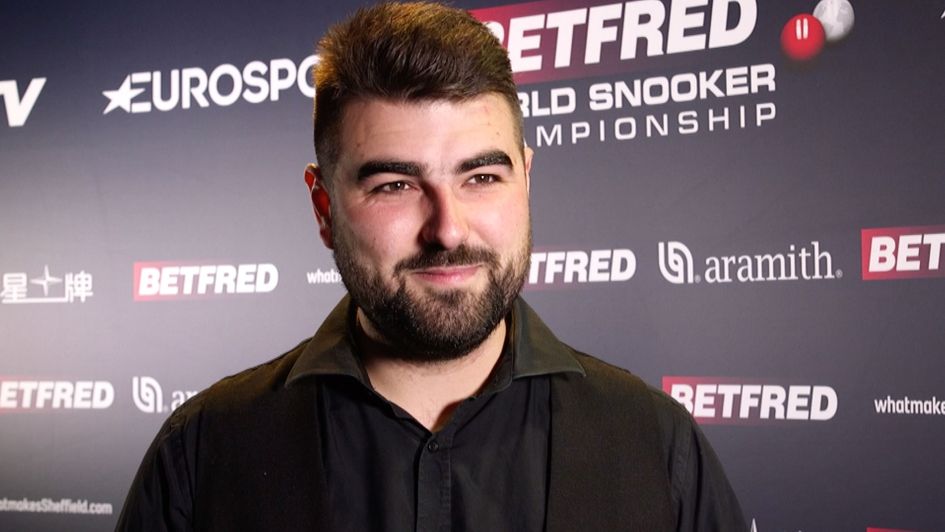 The Sheriff remains one of my favourite players to watch and is certainly no back number despite his advancing years. A run to the semi-final group in the Championship League was a more-than-acceptable return to action for Anthony and having dispatched Mark King to qualify for Germany, a single-frame reversal against Jamie Jones was no disgrace.

Jimmy White offered little resistance in round one of this competition and in truth, Hamilton wasn’t a player I was looking to take on, but prices dictate wagers and regarding Clarke, I rate the pair so closely at present that it’s an even-money encounter in my book.

I watched the Clarke match versus Marco Fu at an incredibly uncomfortable Wigan sports hall and witnessed the Welshman pull off a trio of Higgins-esque dishes in a 4-2 win despite scoring fewer cumulative points than the amiable Fu. That is a pretty persuasive piece of form.

That followed a 4-0 hammering of Fan Zhengyi in the first round of this event having started the campaign on a low note in the Championship League coupled with defeat at the first hurdle in the European Masters. A repeat of the level displayed in Clarke’s two most recent outings may well suffice.