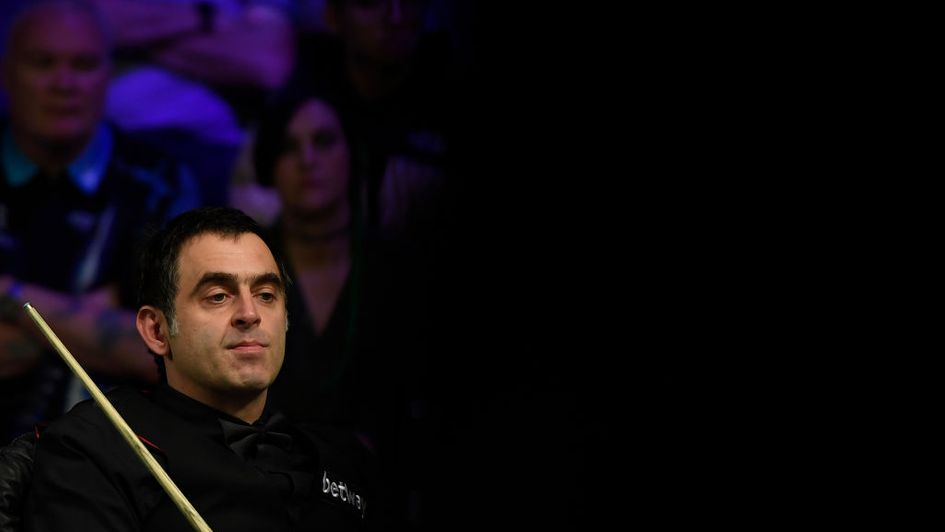 Ronnie O'Sullivan is in a cautious mood ahead of the Crucible

Ronnie O'Sullivan wants protection from fans during the World Championship in Sheffield - and says he will "kick off" if he doesn't get it.

The tournament is being used as a pilot event for the return of crowds to sport amid the coronavirus pandemic, with the Crucible set to be a third full for the start, and eventually packed out for the final.

O'Sullivan, whose mother recently suffered badly with Covid-19, is still not comfortable being in close proximity to others, as he revealed he even keeps a distance from his children.

And the 45-year-old believes World Snooker Tour should help ensure players and officials are protected during the 17-day marathon to come.

O'Sullivan told Sporting Life: "I'm not fine with people coming close to me, I'm just really not, and I would kick off.

"You get these crazy fans and people putting those autograph (books) in front of you and coming and wanting a selfie. And if I don't get a level of protection or feel safe in Sheffield, I'm not sure I would feel comfortable being there to be honest.

"I don't mind the crowds, that's fine, what I still will make sure I get is that level of protection and people still staying two metres away.

"I'm not comfortable going from a really cautious environment to an environment where I don't feel like you're protected or safe from other people who don't respect this illness.

"I'm relying on the goodwill of other people and obviously World Snooker to make sure there's no massive crowds gathering outside the Crucible, or outside the hotel, or when you're walking from the hotel to the Crucible.

"You need to have a level of security there just in case. I don't want to have to start getting into disagreements with someone who doesn't believe in Covid and wants a selfie. All of a sudden you're getting into a fight with someone that could be drunk and doesn't really care. All their judgements go out of the window." 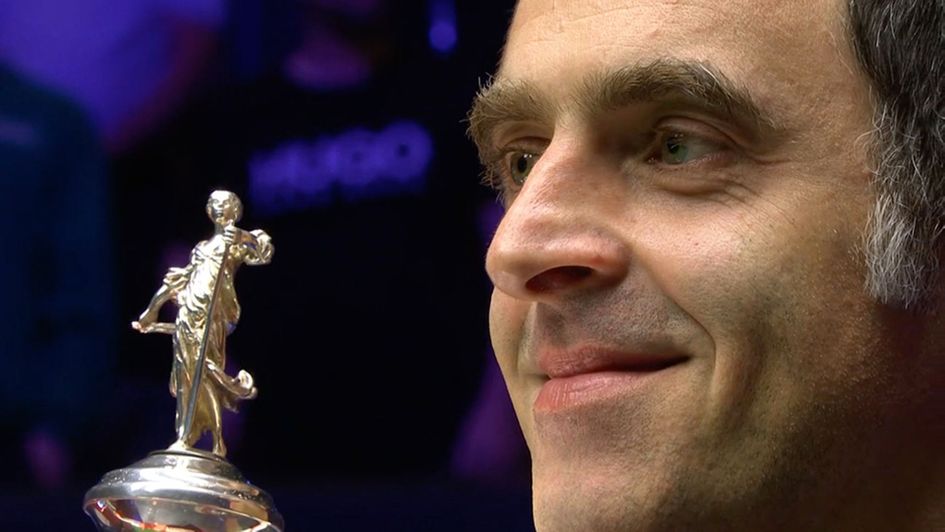 World champion O'Sullivan is among the favourites to win the famous old tournament again this year, as he aims for a seventh Crucible crown.

Ahead of his opening match on Saturday, O'Sullivan has spoken more about his mother Maria's fight with coronavirus and how he is even wary around his children.

"Since March last year, up until now, I've chosen to not get close to anybody, even my own children," he said. "I make them sit in the back of the car, undo the window, wear a mask.

"And if they don't want to do that, they don't get in the car, it's as simple as that. I'm totally distanced from my children because they live with their mum and I don't know where they've been. They're a bit anti it all, they think it's all a bit of a conspiracy. I don't happen to think that because my mum got ill with it.

"But equally, let people think what they want to think. If they don't believe in it great, I'm not going to judge them, but I choose to want to be a little bit careful because I don't think the whole world has conspired to put us in this situation. I find that really hard to believe.

"You can sit and argue and fight with them but I'm not of that mindset, I'm like, everybody can think what they want to think, but you still have to make your own decisions and rules for how you want to go about it. If someone thinks like that I don't go around them because they're obviously a bit more blasé about it, and I'm choosing to go down the cautious route, the less risky route.

"I've obviously got a mum that's got half a lung, she has had Covid. She kind of doesn't rely on me 100 per cent, but she did while she had it, because I was the only person who could go in her house, make sure she was alright, make sure she was still breathing.

"She was on a ventilator in the house, on antibiotics, I really didn't know if she was going to come through. I have to be in that situation, so then I think I can't put her at risk either.

"Because the lockdown is going to change on May 17, or June 22, that doesn't mean I take it as a sign that I can go out to a busy restaurant, go up to London, go out raving. I'm not going to do that for at least two or three years, until we understand the illness and how it operates and how it moves. None of us know all that." 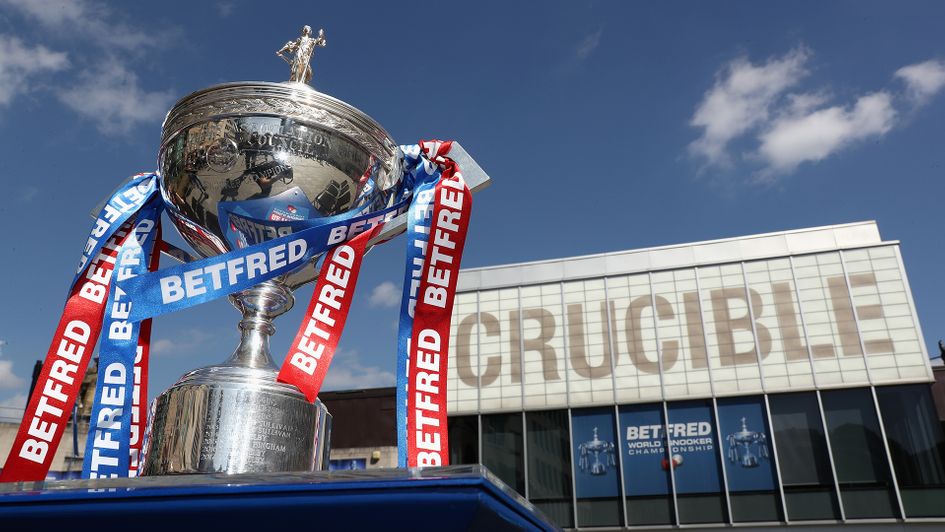 Eurosport pundit O'Sullivan spoke last year about how much easier he found the World Championship without fans. The Crucible was a third full for the first day of the 2020 tournament and the final, and empty for the rest of the event.

The Englishman seems to be more relaxed about the prospect of crowds in Sheffield this year - but is still anxious to avoid taking risks during the event.

"If you're going to open it up, you still have to protect the players and the officials that are choosing to be careful," he added.

"We've lived in this bubble for 12 months, not even the scientists know what this disease is capable of doing at the moment, we're still learning. If you get flu, you still don't want to get it, but if you get it you're probably going to be alright. With this (Covid) at the moment we're being told that a lot of young healthy people are getting it really bad.

"At some point in 17 days there, the chances are you're going to get someone who thinks it's ok to come and throw a pen in your face. I'm not ok with that. I wasn't ok with that pre-Covid and I'm certainly not ok with that in this situation.

"Like I say, everything is a judgement call. One thing we've come to realise is that health is very very important. I'd rather be a healthy snooker player than an unhealthy one that possibly has to take a year or 18 months out of snooker because I've got long Covid. I'm much happier missing a tournament than missing two years of my life."

Read part one of our O'Sullivan interview here

When is the World Snooker Championship?

How can I watch the snooker on TV?

Coverage will be live in the UK via BBC and Eurosport