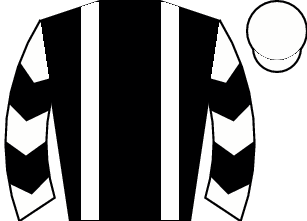 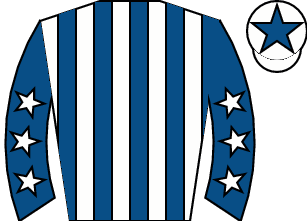 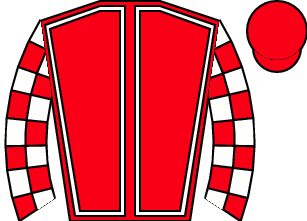 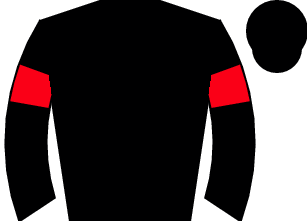 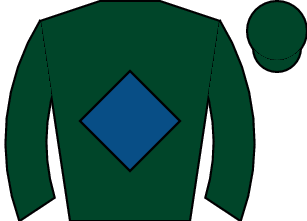 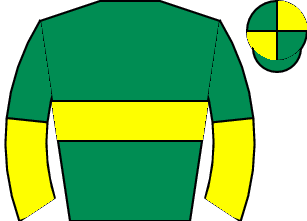 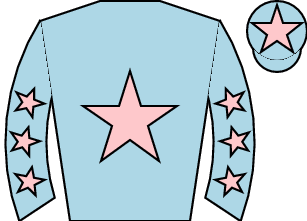 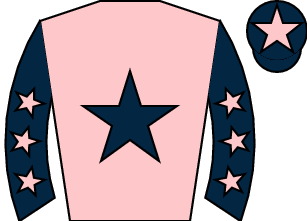 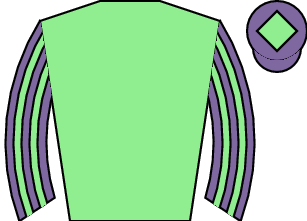 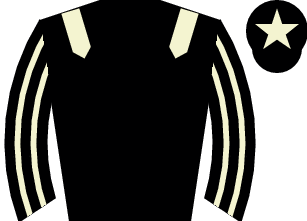 A modest-looking contest, it could be the prime opportunity for WRATH OF HECTOR to make it fourth-time lucky. The three-year-old took the eye when rattling home late last time and has not been significantly penalised for that. He remains on a lowly mark which could be a springboard for improvement in this company. Valley Belle was only seen at Leicester on Tuesday but was agonisingly denied. She goes off the same mark in this and would be dangerous if that hasn't left its mark, while the likes of Laurentia and Poetic Lilly ran contrasting career-bests last time but the former would be preferred to snatch a place as long as she handles her revised mark.