Ladbrokes Where The Nation Plays Handicap 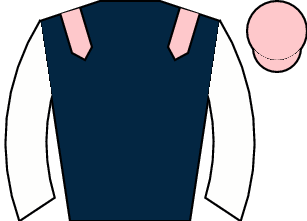 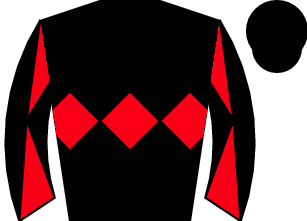 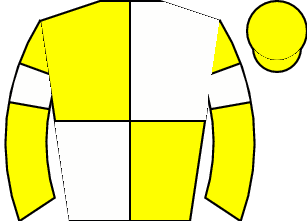 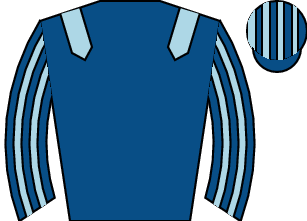 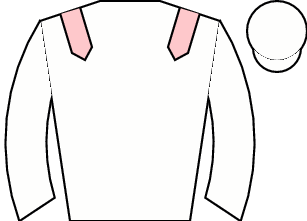 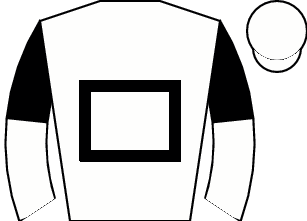 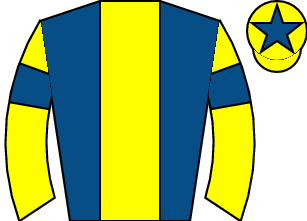 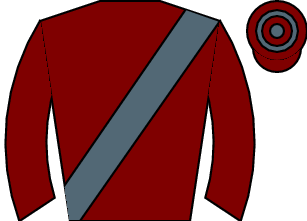 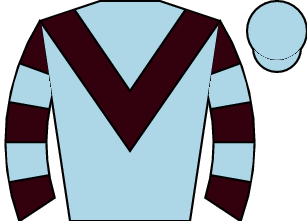 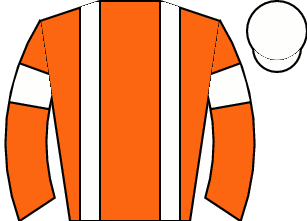 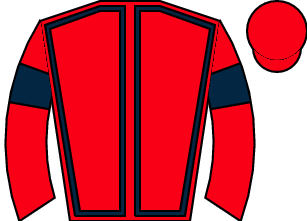 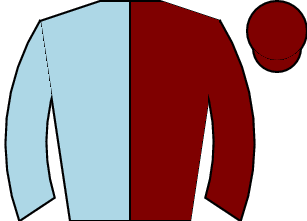 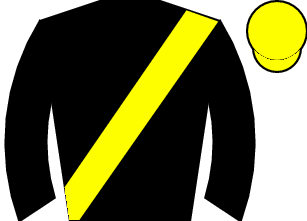 A competitive race, and a few deserve mentions such as handicap newcomers Gmasha and Rocketeer who both posted career-best efforts last time out. Despite enduring a nightmare passage when eventually losing his rider when last seen, Rodney Le Roc is considered but he must prove that experience hasn't affected him. The consistent Jungle Capers looks a solid recommendation from an each-way perspective after finishing behind a progressive one last time. In an open contest, CHOCOLAAT HEER gets the vote. He made a promising handicap debut on his sole start over this trip two starts ago, and can be forgiven his latest effort when upped to 7f at Southwell.