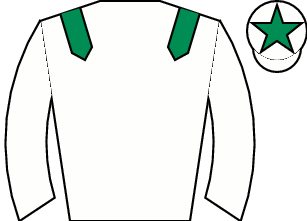 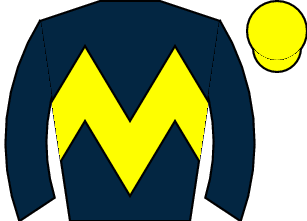 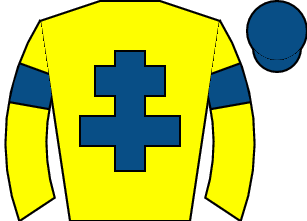 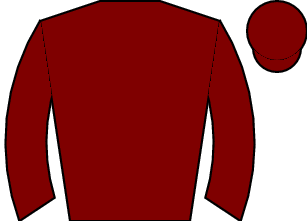 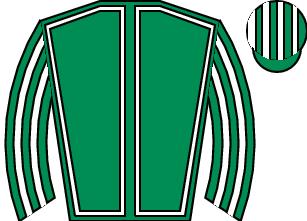 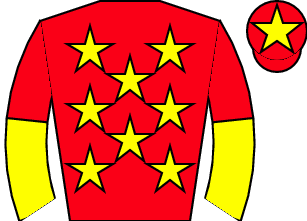 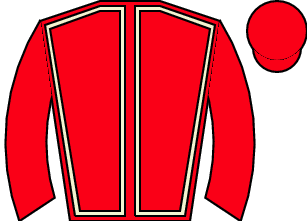 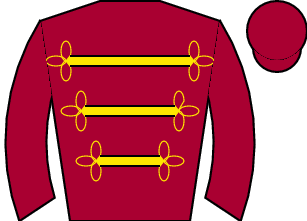 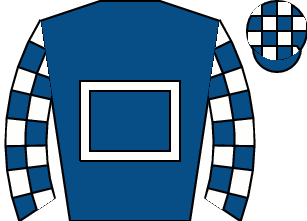 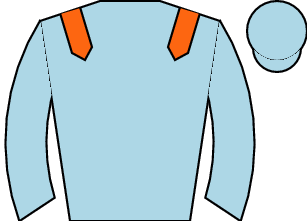 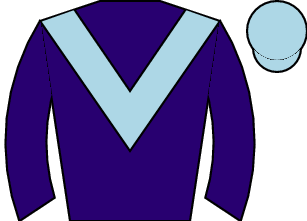 HERMAN HESSE had little go his way over 1m at Sandown last time, and remains the type to do much better, and the step up to ten furlongs should prove a catalyst for that expected progress. He gets the nod over Merryweather, who might have won on debut at Nottingham, while Stag Horn is another who should relish this test on pedigree, and completes the shortlist.