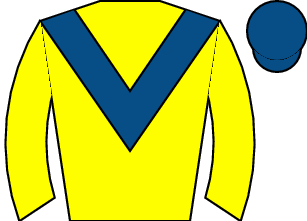 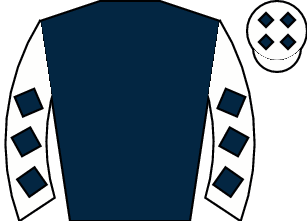 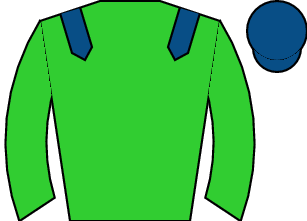 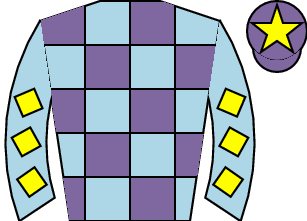 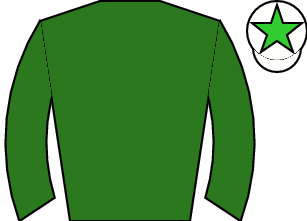 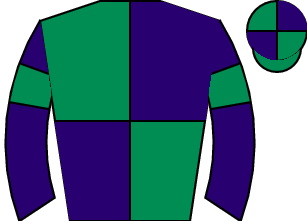 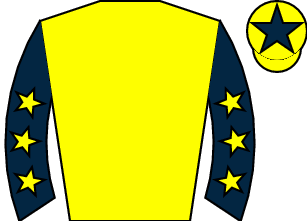 Technological deserves plenty respect and knows how to win around here, though he is perhaps vulnerable to less exposed rivals now. Hydroplane is by no means overlooked easily in search of a four-time and looks capable on better still based on the recent Newmarket success. However, EL MISK was a good second in a Windsor novice recently on return from a short break and could have a big say on this first foray into handicap company.