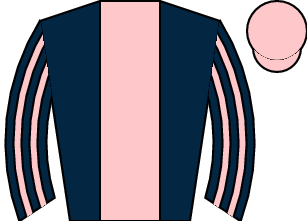 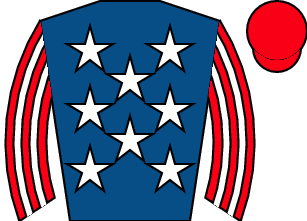 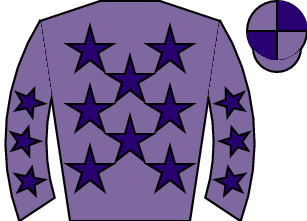 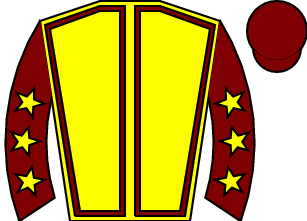 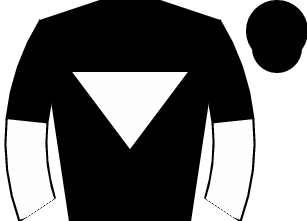 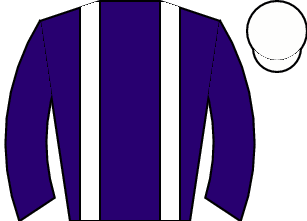 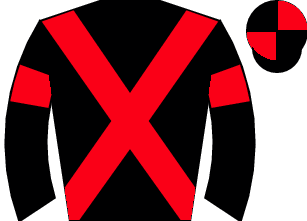 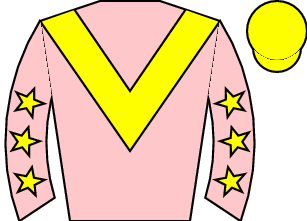 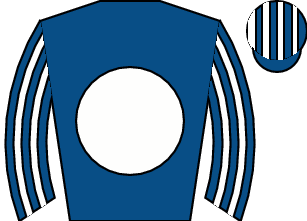 Trainer Dan Skelton has a good record when following up with last time out winners and Theatre Act if this doesn’t come too quickly has a fine chance of following up her C&D victory but there may just be a little more value in siding with WEST TO CROSSGALES. His Fakenham win over Sirobbie reads well given the subsequent form that the second displayed when winning a Class 2 Uttoxeter handicap hurdle. Rasasee adds another layer of depth looking a rejuvenated sort for the Brace team while Layerthorpe wouldn’t be out of this if he can build on his reappearance run last time with the handicapper continuing to give him a chance.