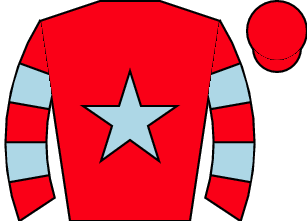 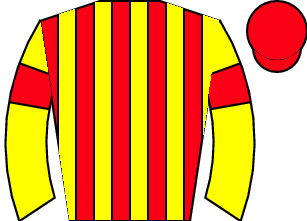 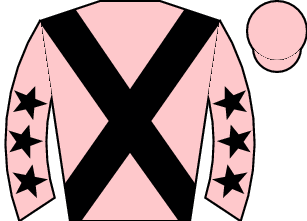 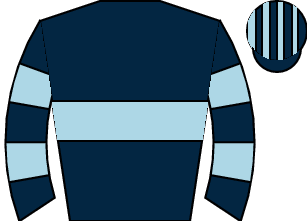 Teaser makes his chasing bow having scored over hurdles in May. His front running style will serve him well around here, but he has looked a bit of a thinker in the past and it remains to be seen how he adapts. GRAGEELAGH GIRL has seen her mark tumble and recent performances have been discouraging. However, this is her time of year and she gets a chance to race over a more suitable distance than has been the case lately. Starlight Court looks one paced but looks better prepared to exploit any weaknesses in his two main rivals given that Oscar Hoof has not won in more than five years.