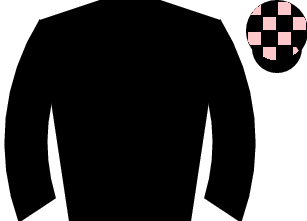 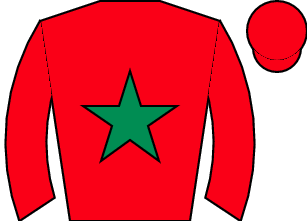 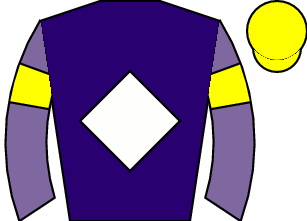 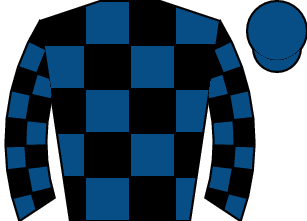 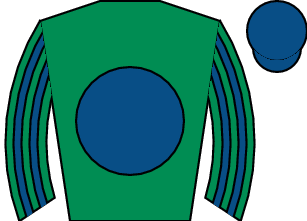 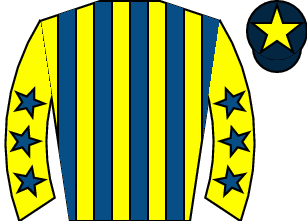 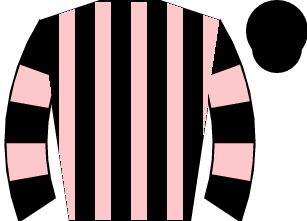 The versatile ASYLO gets the nod as the one to be on as he has more scope than most of the rest and seems impervious to either the track lay-out or the state of the going. The Sweeney is respected after winning last time out but that race was almost handed to him by a late feller and he would be very fortunate to benefit from the same scenario this time; a 6lb higher mark is also a stern ask on these terms. Really Super had a spin on the Flat at Nottingham in April but hasn't been seen since, but still merits respect in this company.