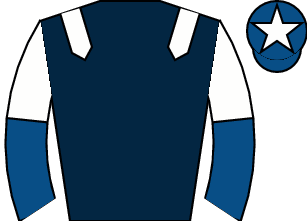 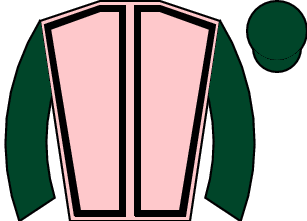 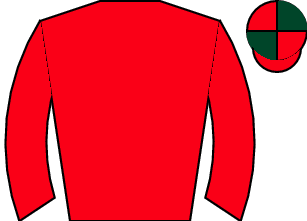 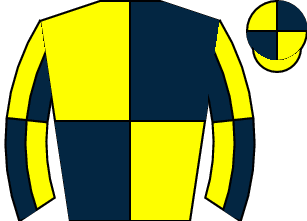 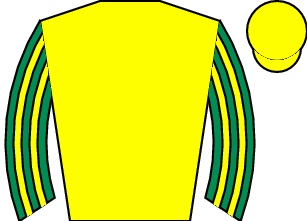 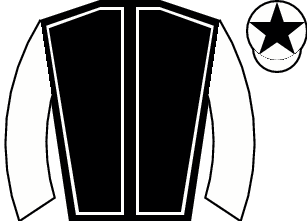 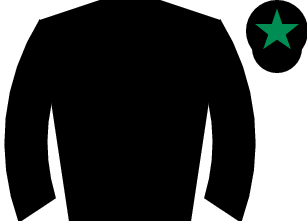 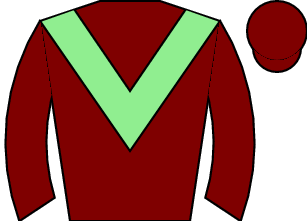 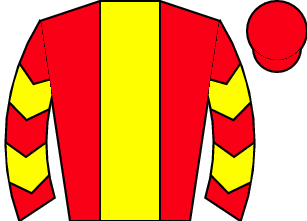 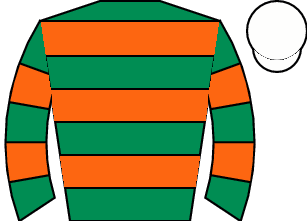 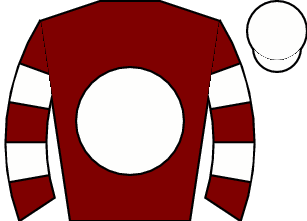 There are a couple in this contest who are currently in red hot form and are certainly the ones to keep on side in this race. Onlyhuman has never been in better fettle and is now 11lb higher in the handicap than when beginning his season when runner-up over C&D in April. Rockabill hinted at a return to something like the form he displayed throughout last year when on the premises last time, but ready preference is for RED STRIKER who improved a fair bit on what he had previously shown when making a winning seasonal/stable debut for Ger Lyons. A mere 3lb rise for that success could seriously underestimate this son of Sea The Stars.