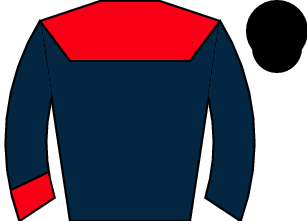 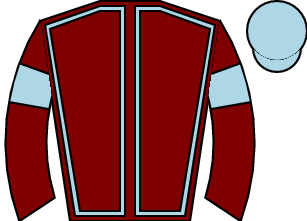 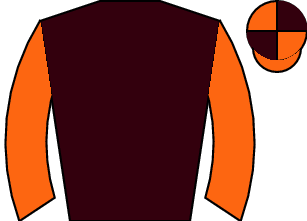 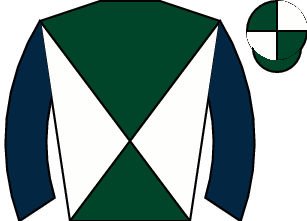 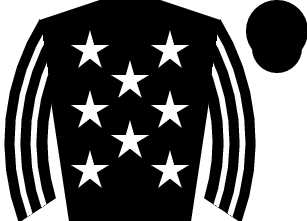 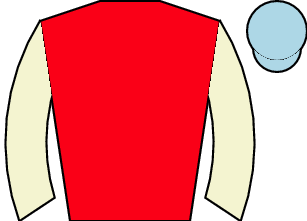 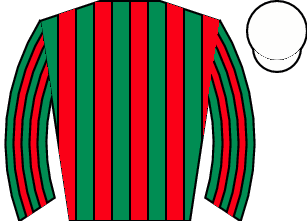 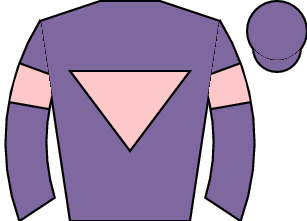 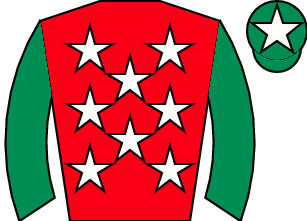 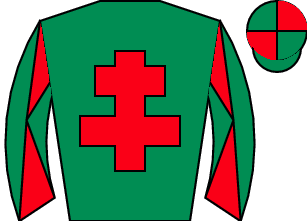 Trainer Nicky Henderson has a 39% strike-rate in bumpers at Ludlow and has dominated this race over the years winning four of the last seven runnings and with some useful types most notable My Tent Or Yours in 2011. He saddles NONESUCH here who on pedigree looks just the sort who can make a winning debut and extend the trainers record in the race. She’s sure to be tested by Jimmy The Digger who sets the standard for those that have run with Imperial Elysian another of interest from those with an outing after a wind op although a greater test of stamina may be needed. One of the other newcomers Parkin is already attracting market support on pedigree he could justify that faith being shown.