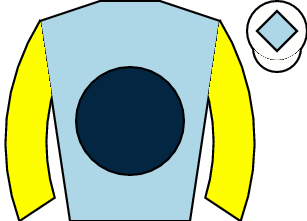 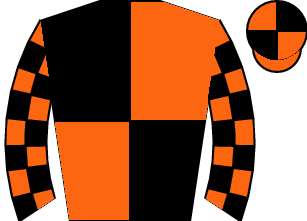 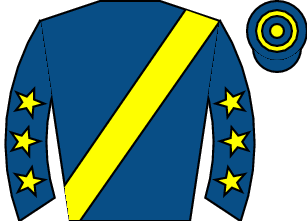 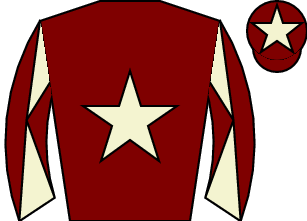 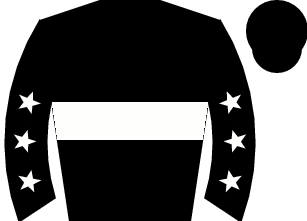 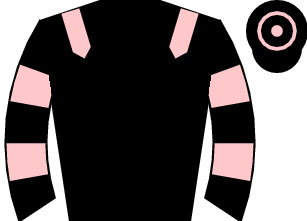 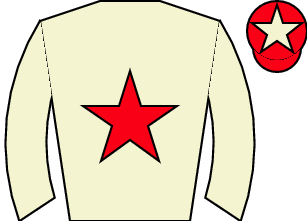 ASK HIMSELF represents connections who had an impressive bumper winner at Ffos Las last month and he is taken to get off the mark at the first attempt under Rules. The selection showed decent form when placed in a point-to-point and he can get the better of his rivals here with Poison Arrow, already placed on the forecast heavy going capable of claiming second ahead of Young Bull who placed in a bumper last time.