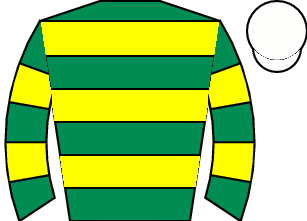 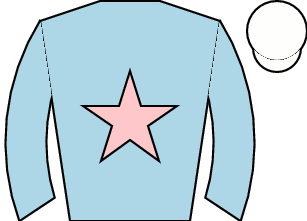 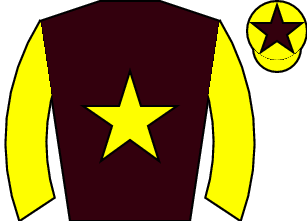 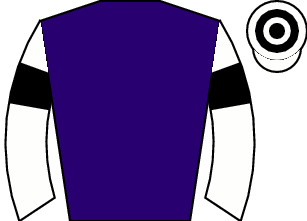 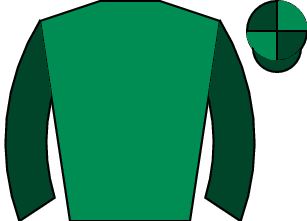 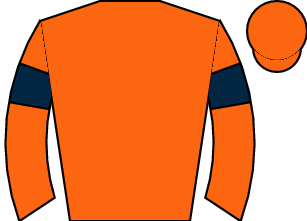 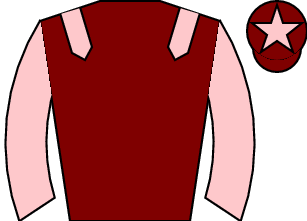 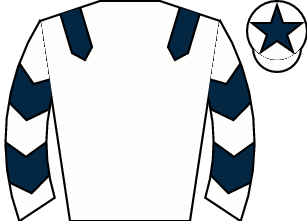 While Sam Spinner's Long Walk success last term represents the best recent form on offer here he twice subsequently finished behind WHOLESTONE and Nigel Twiston-Davies seven-year-old also has the benefit of a win this season so with the fitness edge possible he gets the vote. Sam Spinner loves to front-run and the danger is that he gets an easy lead in this less competitive race than he encountered at Cheltenham and Aintree. Unowhatimeanharry has a bit to find with his younger rivals but the handy 6lb he receives makes life easier and he can't therefore be ruled out.