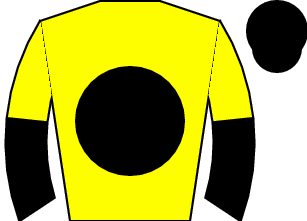 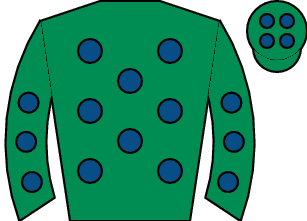 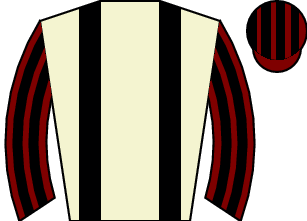 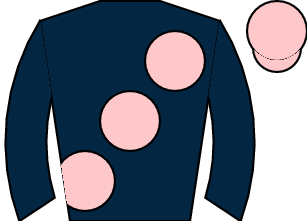 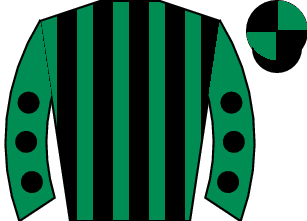 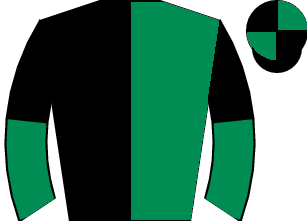 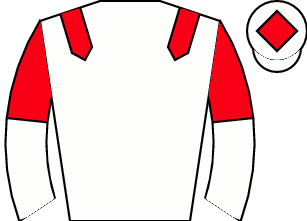 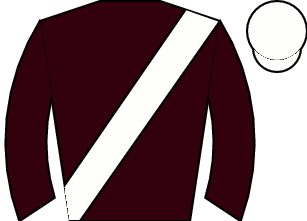 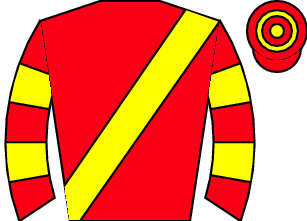 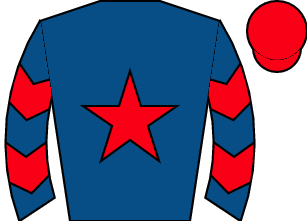 A fairly uninspiring finale in which chasing form is at a premium. Likely types (based on connections) include the once promising Echo Express and the still unexposed 6yo mare Trooblue. However, this could be the day for the likeable LE FRANK. He demonstrated that he has ability lurking within in bumpers and over hurdles despite appearing to be every inch a chaser in the making. He wasn't overly sharp in the early part of the race on his chasing debut at this track in October (2m4f, soft) but eventually warmed to the task, and as a sizeable individual that race should've helped to blow a few cobwebs away.