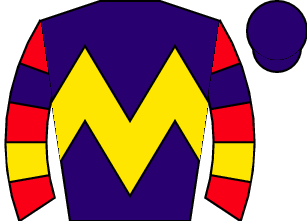 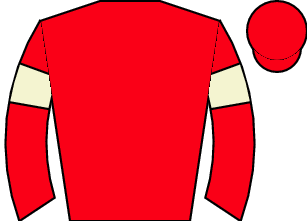 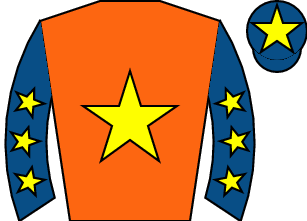 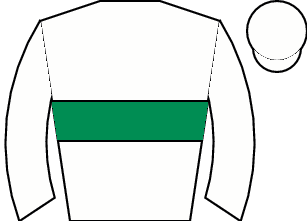 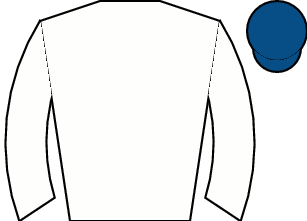 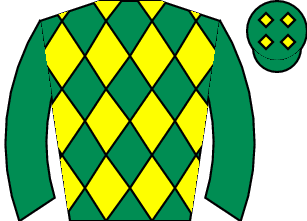 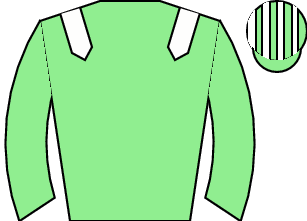 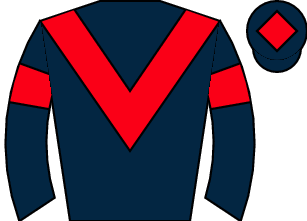 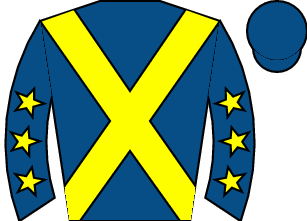 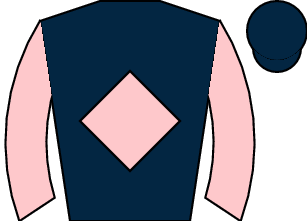 Weaker than average Class 2 but has attracted some progressive sorts. Chief amongst them is LANDUE who has won five races this year and still appeared ahead of the handicapper when scoring on Tuesday. Jedhi showed improved form when moving up to this trip and Lissitzky looks an interesting prospect now handicapping. Mark Johnston fields three with Lucky Deal and Elegiac holding their form well despite busy campaigns, but John Gosden's pair, Keltie and Stream Song have tough tasks at the weights.