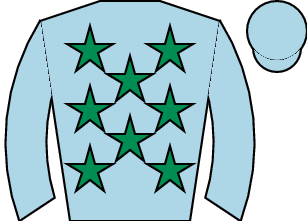 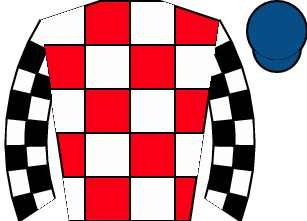 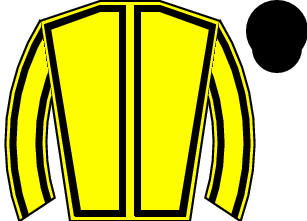 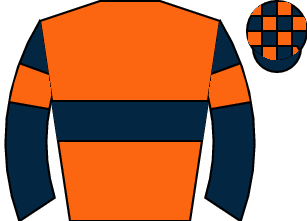 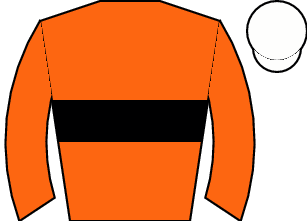 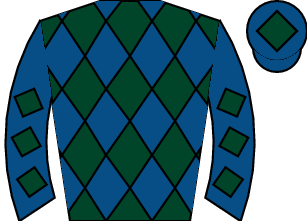 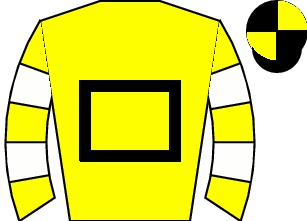 Despite his rather unappealing form figures Amalfi Doug has to come into the equation here mainly because of the form of the yard and the record that they have with those that are switched to there from elsewhere (last four such horses have all won). ZOLTAN VARGA ought to have won over hurdles and the switch to fences may allow him to do so despite the 6lb rise from his last hurdles outing. G’Day Aussie came back to form in a weak race last time and now tries his luck over fences and he looks a danger if taking to this discipline. The other quartet look up against it although Diplomatico did travel well last time before failing to finish off his effort.