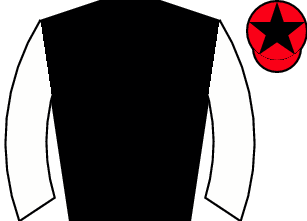 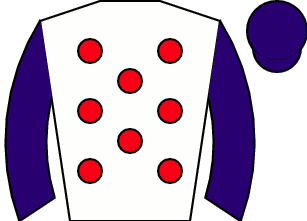 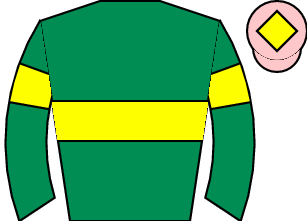 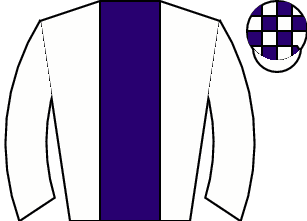 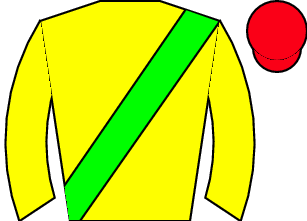 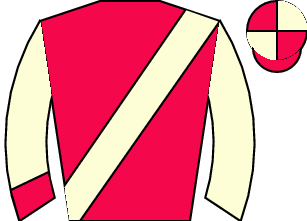 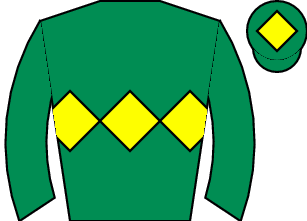 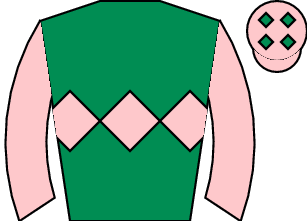 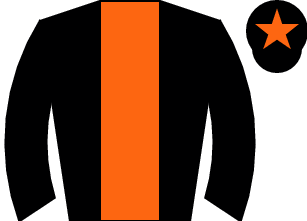 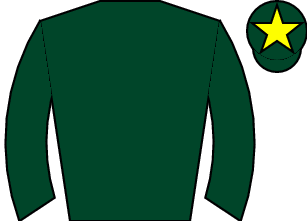 CASTLETOWNSHEND looked as if maybe he needed the run last time at Naas, where he had finished second on his debut last season. He goes up in distance now and sets the standard from those that have run, ahead of Case Stated, who should improve in time. Newcomer Rock Sound is very much respected on debut in the Moyglare colours while Mr Whoppit is worth paying attention to give Chris Hayes' record for the yard.