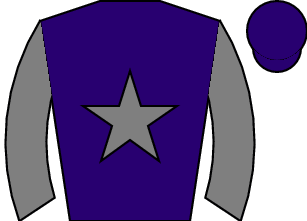 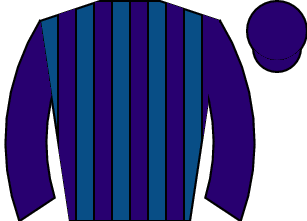 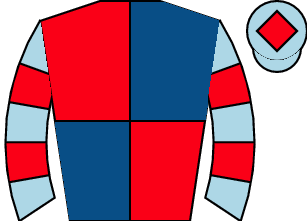 8
8
Pound A Stroke
610-10
8/1
T: E McCarthyJ: K J Brouder (7)
Led, ran wide and reluctant on bend before 3rd, not fluent 4th and 6th, mistake 3 out, pushed along and headed entering straight, no impression in 3rd when slight mistake last, no extra
4th 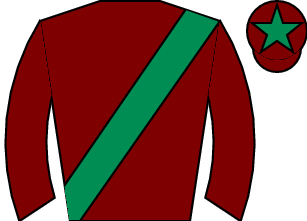 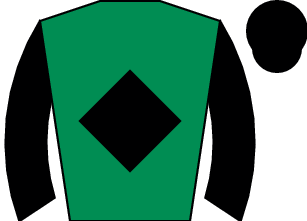 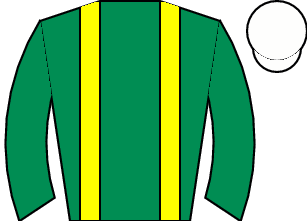 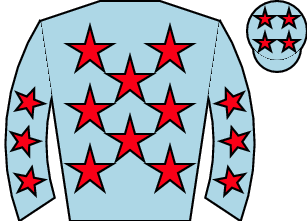 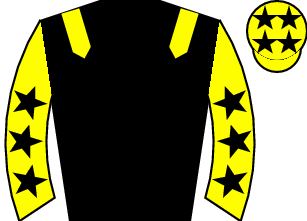 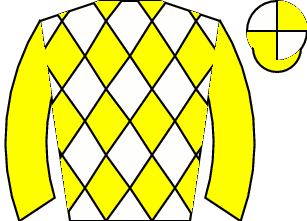 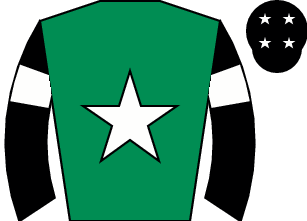 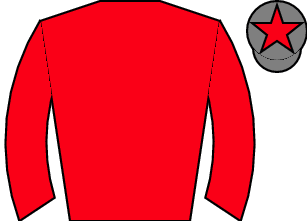 Tarazani is undoubtedly well-handicapped when ranked on the ability he has shown on the level and when chasing home County Hurdle third Whiskey Sour on his second start over hurdles. However, better ground may be needed and he is one to keep on the right side when conditions turn favourable. Hughies Boy and Thereisnodoubt have obvious claims judged on their latest efforts, but it is possible that THEATRE WORLD is set to reveal his real worth now handicapping. There is a lot to like about his pedigree and he has shaped better than his finishing positions suggest on his three runs so far. A Place Apart is another to consider if over the hard race he had in December.