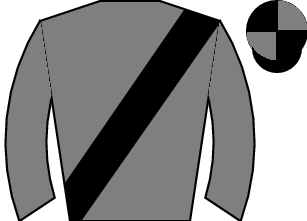 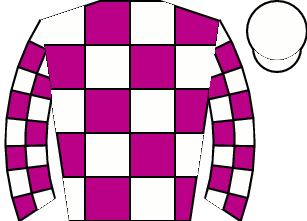 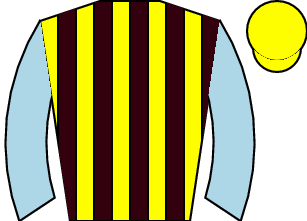 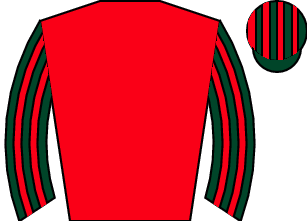 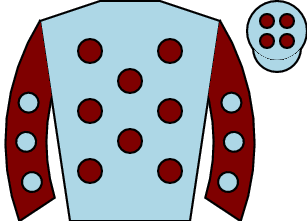 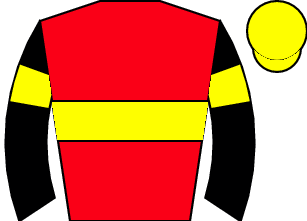 Plenty of these mares were very highly tried on their latest starts, including the Plumpton scorer Harmonise who was unsurprisingly left chasing the shadow of Redicean in the Grade 2 Adonis Juvenile Hurdle at Kempton. Both Banjo Girl and NARANJA also tackled Grade 2 company in the Jane Seymour Mares' Novices Hurdle at Sandown latest, with the first named finishing two places and 7¾L in front of the selection. However, it's feasible that the Jamie Snowden trained mare is better judged in a lesser race, and she's taken to boss her rivals from the front end at a track which should play to her strengths.