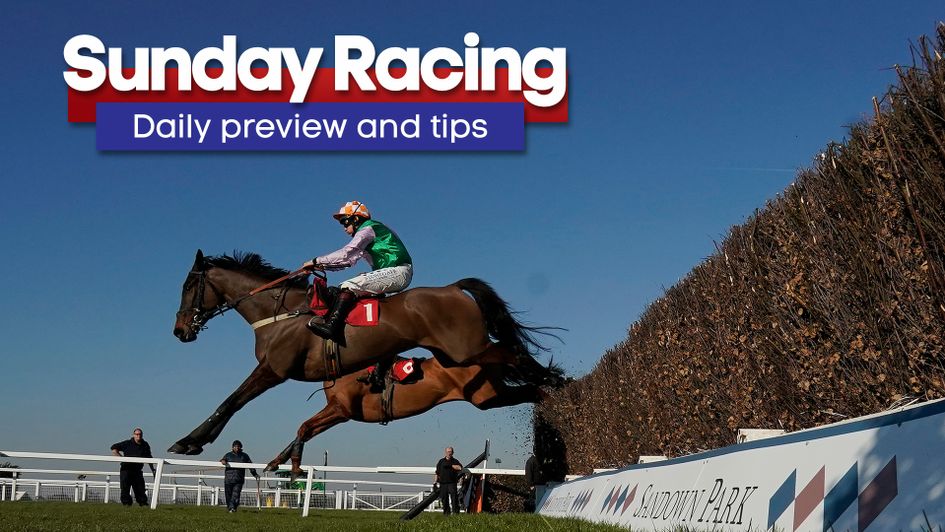 King's Advice is Keith Hamer's best Sunday bet and he has a tip for every race at every meeting in the UK and Ireland.

King's Advice can get back in the winning groove after a promising comeback run, and clinch a place in the Betway All-Weather Marathon Championship Final by taking a fast-track qualifier at Kempton on Sunday.

Connections felt the smart stayer would need the outing on his first start since September - and so it proved when he came in third behind his Mark Johnston-trained stablemate Mildenberger last month.

King's Advice did not run at all badly, and plenty of improvement can be expected from the six-year-old entire in the 32Red Conditions Stakes.

The son of Frankel enjoyed a stellar 2019, winning eight times and rocketing up in the ratings from 71 to 112.

The handicapper has dropped him 1lb for his reappearance - and he may soon be putting him back up again.

Stamford Raffles almost made all the running at Newcastle last time, and can put that right in the 32Red Casino Handicap.

Jane Chapple-Hyam's seven-year-old stuck to his task when headed a furlong out by Matewan and was only a neck behind at the line. He is sure to have come on for his first run for two months, and can go one better.

Busby should continue his fine Kempton record by landing the 32Red.com Handicap.

The Conrad Allen-trained five-year-old is a four-time winner at the Sunbury venue, three of which have come over this six furlongs.

He was beaten only a length and a half when third over seven furlongs on this course, but just could not find that bit extra in the closing stages.

The return to six, for the first time since he was successful here in October, may change his fortunes.

Important: Sporting Life podcasts have new homes across the below platforms.