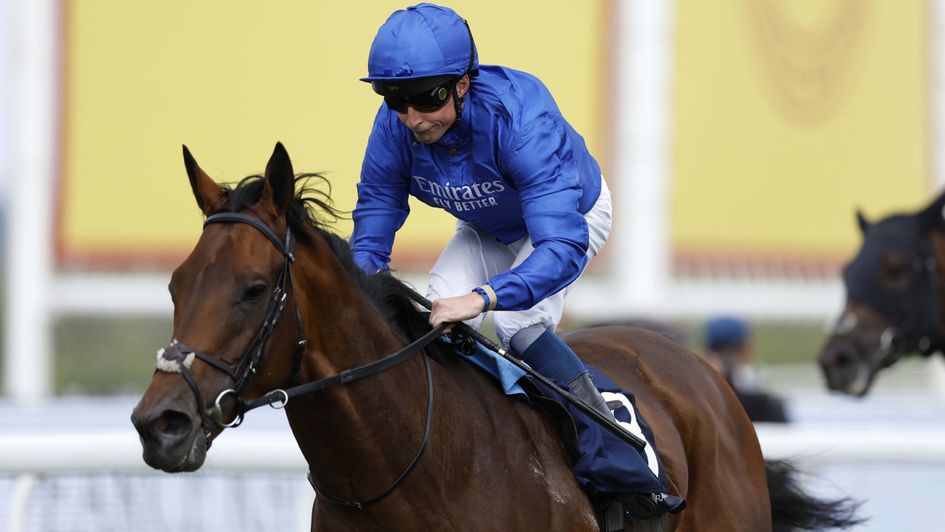 Which of the leading contenders for the Cazoo St Leger can be expected to stay the extended mile and three quarters?

Dubawi has yet to sire a Derby winner but, unlikely though it may seem for a horse who didn’t even stay a mile and a half himself, could he sire a St Leger winner first?

He probably won’t have a better chance than this year as he’s responsible for four of the top seven in the betting at this stage, including New London who became the new favourite with a strong staying performance to win the Gordon Stakes at Goodwood this week.

He could hardly have better credentials for the St Leger with his dam being a lightly-raced half-sister to the 2011 Doncaster winner Masked Marvel.

New London’s dam is also a close relative to the dam of Arc winner Waldgeist. Stamina has been a constant in this family with German origins, New London’s great grandam Wurftaube being a winner of the German St Leger herself. 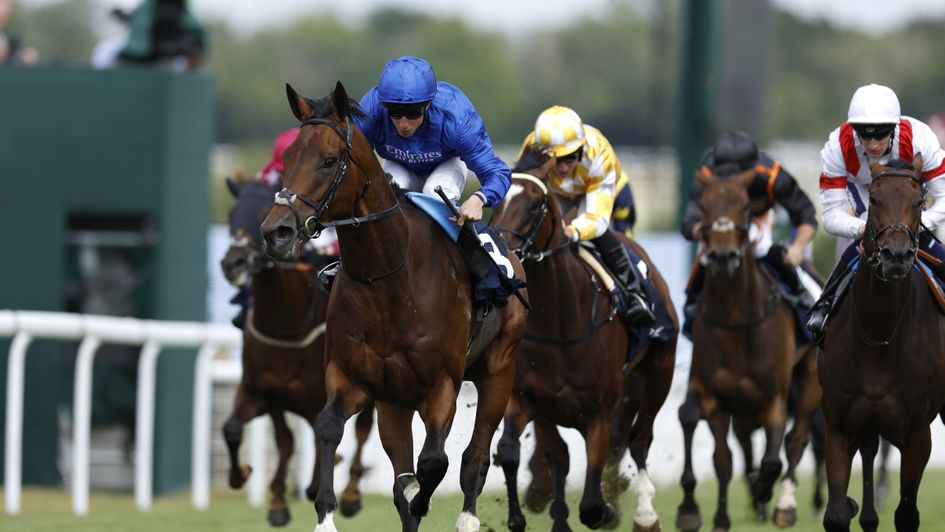 Frankel has already provided his owners Juddmonte with a St Leger winner when Logician was successful in 2019 before Hurricane Lane became a second winner for the sire last year. Westover went into many notebooks for the St Leger after his strong finish for third in the Derby at Epsom and his subsequent Irish Derby victory did nothing to contradict that.

But his headstrong display in the King George showed him in a different light and the pedigree on his dam’s side doesn’t offer much in the way of stamina. His smart dam Mirabilis was a seven-furlong/mile winner in France and the USA and a half-sister to Prix de Diane winner Nebraska Tornado.

Galileo had a St Leger winner, Sixties Icon, in his very first crop, and he also sired recent winners Capri and Kew Gardens, so Changingoftheguard will be bidding to provide Galileo with a fourth St Leger success. He’s at least entitled to do better than his namesake who finished sixth for Aidan O’Brien in 2009.

Changingoftheguard’s wins from the front over a mile and a half in the Chester Vase and King Edward VII Stakes suggest he’ll stay further, and while his smart dam Lady Lara didn’t race at much beyond a mile in the States, Galileo often guarantees sufficient stamina in pedigrees to make up for any lack of it on the dam’s side.

A point of interest is that Changingoftheguard’s great grandam was by 1987 St Leger winner Reference Point.

Millenary and Conduit are a couple of St Leger winners this century from one of Ballymacoll Stud’s families, and while that operation is no more, its bloodlines live on and Francesco Clemente comes from another famous Ballymacoll family as he’s out of an unraced close relative to Islington, whose wins included the Yorkshire Oaks (twice) and Breeders’ Cup Filly & Mare Turf.

Islington was just one of several at least smart performers produced by the high-class filly Hellenic who herself won the Yorkshire Oaks before running Snurge to three quarters of a length in the St Leger. Hellenic’s other good foals included the smart Election Day who stayed very well, finishing third in the Gold Cup.

By Dubawi, Francesco Clemente is yet to race beyond a mile and a quarter but his smart half-sister Abingdon won at up to a mile and a half and the Great Voltigeur should tell us more about his own stamina potential.

Queen’s Vase winner Eldar Eldarov is the only one of the leading St Leger contenders to have won over a mile and three quarters. Another by Dubawi, he comes from an excellent family of middle-distance performers developed by Lanwades Stud.

His smart dam All At Sea, by stamina influence Sea The Stars, did all her winning in France at short of a mile and a half but ran creditably at that trip on her final start and her smart half-brothers Algometer and Alignak are or were staying types, the latter contesting the latest Gold Cup.

Another of All At Sea’s half-sisters, Alwilda, who won a listed race in Germany over nearly two and a half miles, is dam of the recent Grand Prix de Saint-Cloud winner Alpinista. Among Eldar Eldarov’s more distant relatives is the 2020 St Leger winner Galileo Chrome. 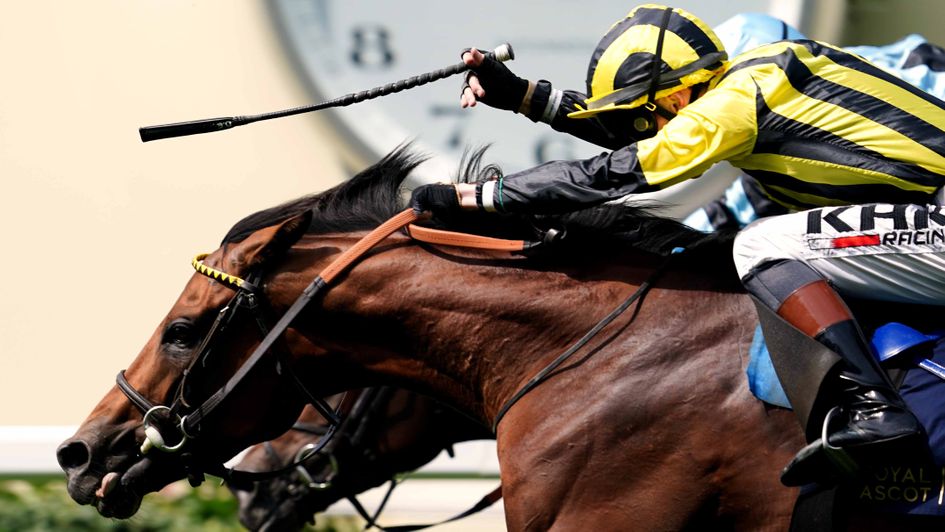 Aikhal ran his best race when belatedly stepped up to a mile and a quarter last time and his pedigree gives hope for him staying another couple of furlongs at least. Like Changingoftheguard, he’s the result of a mating between Galileo and a speedier mare, his useful dam Diamond Fields a winner of the seven-furlong Gladness Stakes and who stayed nine furlongs.

On the whole, this is quite a speedy family but Diamond Fields had a couple of notable siblings by Camelot, the Oaks runner-up Pink Dogwood and Irish Derby winner Latrobe.

The latter was also narrowly beaten in the Curragh Cup over a mile and three quarters and was only beaten around five lengths when down the field in the Melbourne Cup.

Dubawi’s other leading contender is Secret State, winner of mile and a half handicaps at Royal Ascot and Goodwood on his last couple of starts. He is therefore already proven over much further than his full sister Onassis, a useful seven-furlong/mile performer.

The rest of his siblings are all by Galileo, with the best of them being Breeders’ Cup Juvenile Turf winner Line of Duty who raced keenly in the Derby and ran his best races back at a mile when third in the Prix Jacques Le Marois and Prix du Moulin.

Secret State’s year-older half-brother Act of Wisdom ran up to his best when fourth of five in a handicap at Chester last year at around the St Leger trip but that’s a rather flimsy piece of evidence when it comes to Secret State’s own chances of staying any further.

Temperament got the better of Secret State’s dam Jacqueline Quest, demoted from first place in the 1000 Guineas, but grandam Coquette Rouge, though she had much less ability, had a lot more stamina, winning at beyond two miles in Ireland.