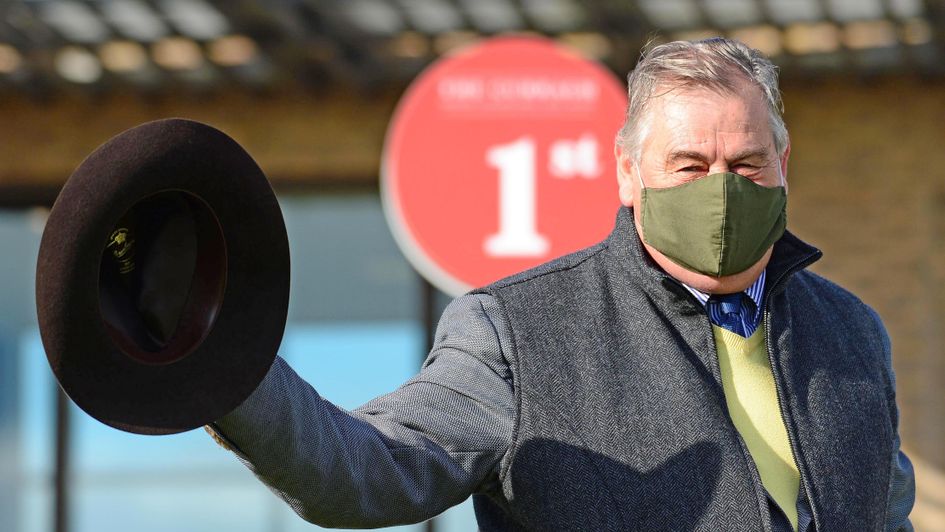 Strange, but not really surprising, that Echoes In Rain is a short price for this afternoon’s Grade 1 Unibet Morgiana Hurdle, the feature race on a fascinating day of National Hunt racing at Punchestown.

But then there is the potential: unquantifiable and not fully factored into the ratings just yet.

Echoes In Rain improved dramatically through last season. She won her maiden hurdle at Naas last December, on a day on which the low sun reduced an eight-flight race to a four-flight race, but she could only finish fourth in the Grade 2 Moscow Flyer Hurdle at Punchestown in January, when she raced too keenly in front and was overhauled on the run to the final flight.

She was keen again in another Grade 2 contest in February at Naas, but she was able to take a lead from front-runner Razzle Dazzle Love, and she ran out an impressive winner. She built on that too, she was impressive in winning a Grade 2 race at Fairyhouse at Easter, and again in winning the Grade 1 Champion Novice Hurdle Punchestown on her final run of last season.

This will be her first foray beyond the calm novice waters, and it is sure to be a true test. Sharjah is a multiple Grade 1 winner, a Galway Hurdle winner, a dual Champion Hurdle runner-up, and he won the Morgiana Hurdle in 2018. Zanahiyr was one of the most exciting juvenile hurdlers around last season, and he was impressive in winning the WKD Hurdle at Down Royal on his debut this term. Abacadabras won the Aintree Hurdle last April, and Darasso goes into the race in top form, having won the Grade 2 Lismullen Hurdle at Navan last Sunday.

As well as that, there may not be a lot of pace on today. None of Echoes In Rain’s four rivals is a confirmed front-runner. Zanahiyr made all to win at Down Royal two weeks ago, in a five-horse race in which there didn’t appear to be a lot of pace, so maybe Davy Russell will allow him stride on, but a sedate pace would not be a positive for Willie Mullins’ mare.

Echoes In Rain has the potential to progress as the season develops, as she gains experience and learns to settle even better through her races. A lot of that potential is factored into the market, however. She is already second favourite for the Champion Hurdle behind Honeysuckle and, if she does win today, she will be even shorter this evening. This is a true test for her today though. She is not a betting proposition today at short odds, but it will be fascinating to see how she fares.

It will also be fascinating to see how Sixshooter fares in the Grade 2 Liam and Valerie Brennan Florida Pearl Chase. Noel Meade’s horse was very good on his chasing bow at Galway last month, jumping really well for a chasing debutant and staying on strongly around the home turn and up the hill to win nicely from Bay Ambition, with the 150-rated hurdler The Bosses Oscar back in third.

Winner of his two bumpers, the Gigginstown House horse was never an overly fluent jumper of hurdles, yet he still managed to reach a rating of 147 in that sphere, winning twice and finishing third in three Grade 2 contests. But, on the admittedly limited evidence of one chase, early indications are that he will be a better chaser than hurdler.

That Galway beginners’ chase has an illustrious roll of honour, which includes Don Cossack, Presenting Percy, Jessies Dream and Last Instalment. Last Instalment followed up in today’s race, as did the last two winners of the Galway race Battleoverdoyen and Pencilfulloflead, and there is every chance that Sixshooter will follow suit.

Vanillier will be a tough opponent, but it may be that last season’s Albert Bartlett Hurdle winner will need and even greater test of stamina than that presented by two miles and six furlongs at Punchestown, and Gavin Cromwell’s horse will be of greatest interest if and when he returns to Cheltenham.

Run Wild Fred hasn’t won yet over fences, but he has run some massive races in handicap chases. He finished second in the Thyestes Chase last season and in the Irish Grand National, and a handicap rating of 145 tells you that he will probably be getting off the mark soon.

But Sixshooter has the potential to go beyond that mark over fences and, three for three at Punchestown, you can argue that he is over-priced at 2/1. 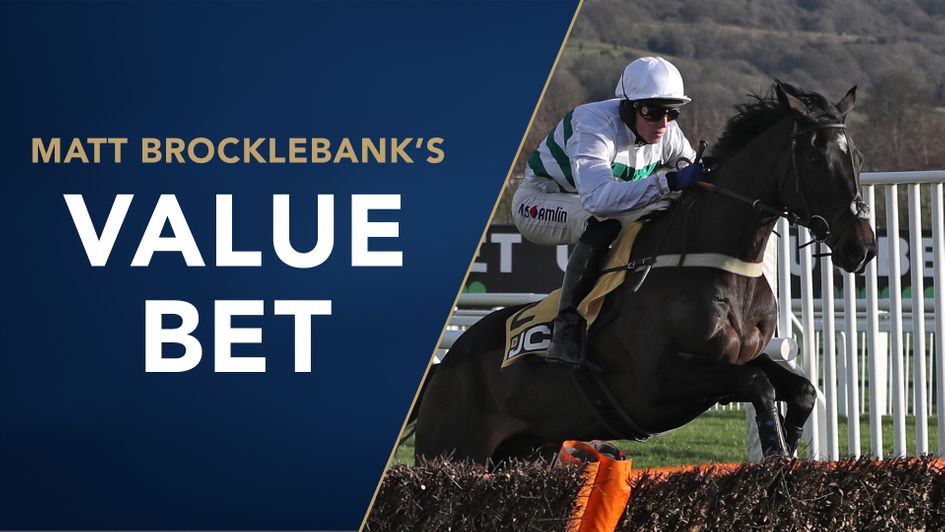 You can also argue that Port Stanley is over-priced for the Ryans Cleaning Handicap Chase at 9/2.

Jessica Harrington’s horse hasn’t won yet over fences, but he finished second in good beginners’ chases three times last season, and it looks like he has stepped forward again this term.

He was travelling well in a beginners’ chase at the Listowel Festival in September when he came down at what was effectively the second last fence. He was unlucky to fall too, he actually jumped the fence well, he just stumbled on landing. He was travelling at least as well as ultimate winner Busselton at the time, and better than ultimate runner-up The Bosses Oscar, and those two horses have both enhanced the form of the race since.

Port Stanley proved that he was none the worse for that mis-hap last time at Fairyhouse, when he kept on well to finish second behind Russian Diamond in a two-mile-five-furlong beginners’ chase. It never really looked like he was going to get to the winner that day, but Russian Diamond is a talented individual, and Port Stanley ran all the way to the line, pulling nicely clear of Western Run in third.

The step up in trip today is a positive, and the fitting of blinkers for the first time, replacing cheekpieces, could elicit further improvement. This is just his third run in a handicap, and his new handicap mark of 132 should be well within range.

Fully Charged is a danger, he jumped well in front when winning at Gowran Park last time, although it would have been interesting if Western Run hadn’t fallen at the third last fence.

Alfa Mix could be a bigger danger, he could be a well-handicapped horse now over fences, racing off a mark of 133, 7lb lower than his hurdles mark. But he was 17 lengths behind Port Stanley when they finished third and second respectively behind Aramax in a beginners’ chase at Fairyhouse last January, and he is 1lb worse off today.

Port Stanley may represent the value of the race.