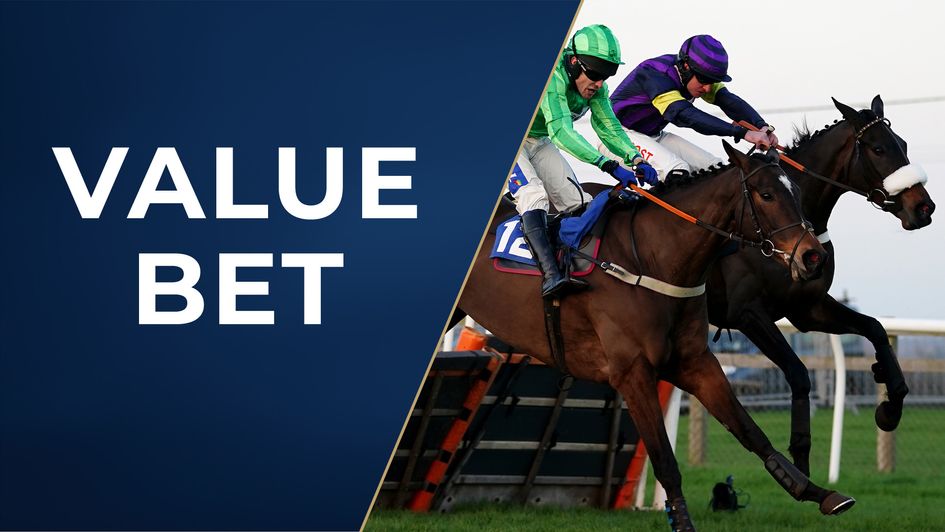 The Coral Gold Cup meeting kicks off on Friday and Matt Brocklebank has his eye on an unexposed horse in the final race on the card.

The Coral Long Distance Hurdle tops the bill at Newbury on Friday but if limited to watching just one race on the card there’s no question I’d be tuning in an hour earlier in a bid to catch the Grade Two Coral Racing Club Novices’ Chase.

With Denman, Bobs Worth, Dynaste, Coneygree, Clan Des Obeaux and Champ on the roll of honour, it’s borderline unmissable nearly every season when it comes to unearthing a leading British-trained novice and with all due respect to Stage Star, I do feel we could be looking at a top prospect in Beauport.

Nigel Twiston-Davies’ horse was in receipt of weight from Millers Bank in the Colin Parker last month but the fact he could win that often-informative Carlisle contest on his debut over fences - jumping accurately throughout - marks him down as a seriously exciting prospect. If he can kick on as hoped here, by successfully conceding 5lb to Paul Nicholls’ wide-margin Warwick winner, then we’re undoubtedly looking at the real deal.

There was a spot of 4/1 (and even 9/2 in a place) about Beauport when the markets for this were first being formed but he’s much shorter than that at the time of writing so I’ll head elsewhere for a bet on the day.

There’s a disappointingly small turnout for the Coral Bet Bundles Handicap Chase and I’ll be leaving the Long Distance Hurdle well alone despite its reasonably competitive look. That leads to the concluding Coral Committed To Safer Gambling Handicap Hurdle, in which Shearer gets another chance to defy his revised rating of 139 for winning in novice company at Cheltenham’s Showcase meeting.

He was obviously unfortunate to be badly hampered by a faller, which left Adrian Heskin with no chance of staying intact, when looking to follow up in a valuable handicap at the November meeting last time, but it was too far from home to gauge how close he might have gone with a clear run.

There’s no knocking his earlier winning form as runner-up Twig hacked up subsequently, while the tongue-tie and cheekpieces combination tried so far this season has obviously worked wonders for a horse who flattered to deceive at times last term.

Weighing up a bet against him isn’t easy, then, especially given trainer Paul Nicholls has two others in the race including the returning Barbados Buck’s who has undergone a breathing operation over the summer.

He looks on a potentially good mark too, and you can make cases for Press Your Luck and Pileon off their current ratings, but I think if you’re taking on Shearer you’re going to need to fight fire with fire and bottom weight ABUFFALOSOLDIER is a young improver worth having on side.

He has quite a stout pedigree so it was encouraging to see him win a Southwell bumper second time out last year and he came good at the first time of asking over hurdles as well, winning a Wincanton novice from the front.

Both the runners-up from Southwell and Wincanton won their next starts and while Abuffalosoldier tarnished his progressive profile with a subsequent no-show at Wetherby in February, trainer Warren Greatrex was quick to put that down to the really soft ground.

He'll get his preferred going here and lines up on the back of an eyecatching third on handicap debut at Fontwell last month. The assessor has dropped him a couple of pounds which looks quite generous and the step up to three miles could unlock a significant PB from this five-year-old.

Brendan Power has a decent little record for Greatrex (2-7) and is 1-1 for the yard so far this season so he looks a positive booking, while Abuffalosoldier might just get his own way out in front, with old boy Flemcara the only other one in the field that might look to make it.