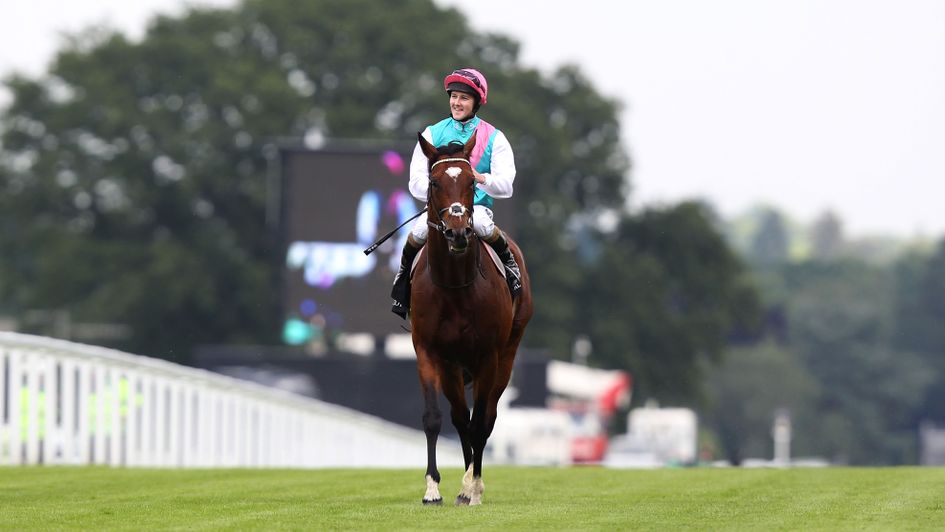 Tom Queally and Frankel on the famous Ascot straight course

It used to be hard to settle on just one before Frankel turned up to the 2012 Queen Anne Stakes and produced a performance that will linger long in the memory.

When future generations ask what made him so special they’ll be played three videos.

The 2000 Guineas is one and that remains the most remarkable horse race I’ve ever seen.

The Juddmonte International at York and the sweeping move, on the rail and on the bridle, two furlongs out to make Group One stalwarts St Nicholas Abbey and Farhh look like they were going up and down on the spot is another.

And that Queen Anne is the third.

This was a breathtaking performance, and unlike the Guineas, one of controlled power and brilliance.

Tracking the leaders before going to the front two out, he drew further and further clear of Excelebration, hitting the line hard and a widening 11 lengths ahead of his field. It took Tom Queally another two furlongs to pull him up.

The numbers behind it were as dazzling as the visual impression. He achieved the highest Timeform rating ever on the Flat, surpassing Sea Bird's 1965 Arc figure by two pounds.

And it also exorcised the ghost of his worst display, at the same meeting 12 months earlier.

That was his first run after the Guineas and this time he was settled off the pace with Rerouted, as he was at Newmarket, tasked with leading the field a merry dance.

And this time he did. The problem was nothing followed him until Queally sent Frankel in pursuit with three-and-a-half furlongs still to run.

It was a sustained burst of acceleration which carried him five lengths clear shortly after the turn in – but then the tank began to empty.

Inside the final quarter of a mile the hounds were closing in – led by Zoffany. In the final half-furlong things got desperate, that long, ground-devouring stride of the leader beginning to shorten as Ryan Moore sensed blood.

Remarkably, the colt who had been so imperious up to this point of his career was fleetingly in trouble, but to the quarters of Frankel was as close as Zoffany would get, the son of Galileo holding on by three-quarters of a length.

Sir Henry Cecil’s immediate reaction afterwards was one of immense relief, raising his eyes to the skies as he was greeted by other more animated connections. The wow factor was missing and as one senior racing journalist commented as we headed to the post-race press conference “they’re going to finish this horse if they keep riding him like that”.

And the Queen Anne of 2012 was proof of that. A colt thriving and taking racing to new heights on a day that will never fade.

For once it was a Royal procession you want to watch again and again. 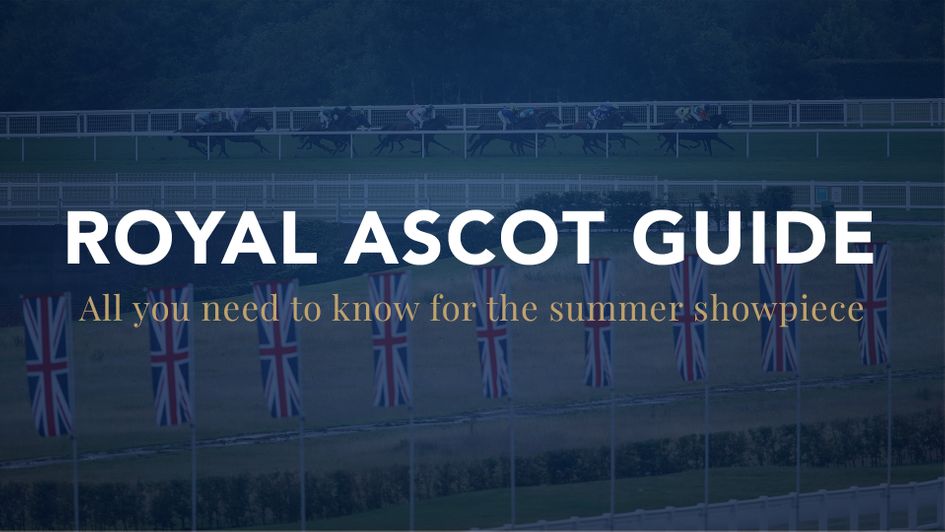