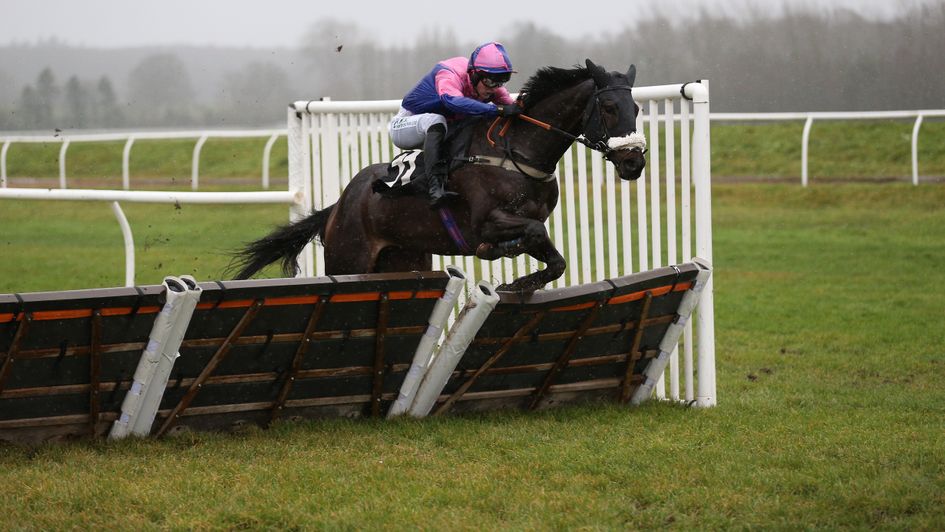 Established stars take centre stage at Cheltenham on Saturday but David Ord is keeping his fingers crossed some juveniles can ride to the rescue too.

Festival Trials Day at Cheltenham could well live up to its name on Saturday.

We’ll get a real sense of where Protektorat and Noble Yeats sit in the staying chasing division when they lock horns in the Paddy Power Cotswold Chase while the Dahlbury Stallions At Chapel Stud Cleeve Hurdle looks a good opportunity for Paisley Park to reiterate the fact he’s heading into March at the top of his game.

That Stayers’ Hurdle is beginning to open up with reigning champion Flooring Porter rated only 50-50 to be fit to defend the crown. Willie Mullins wasn’t exactly brimming with confidence that Klassical Dream was going to get there either in his weekend column.

He doesn’t have many cover shots, amazingly, for that race but does have the JCB Triumph Hurdle by the proverbials right now.

Favourite is Lossiemouth ahead of stablemates Blood Destiny and Gala Marceau. The home team need a flagbearer – and soon – so Saturday’s trial at Cheltenham is important.

We’re not yet in the Last Chance Saloon – the Adonis at Kempton as ever will serve those drinks – but Jupiter Du Gite, Scriptwriter and Afadil all have the chance to avoid having to pull up a stool there by leading them home up the hill before the rest of us head off for lunch.

Now Comfort Zone sets the standard. For Ireland. He got a rear view of the Triumph favourite when finishing third at Fairyhouse two starts ago before beating the best of British over Christmas in the Finale at Chepstow.

If he wins on Saturday then the picture is bleak for Phil Tufnell, or whoever steps up to the plate to lead the Prestbury Cup underdogs. But those three do offer hope.

Jupiter Du Gite blew apart his field from the front on British debut at Newbury, seemingly sinking the Sky Bet Supreme prospects of Jet Powered in the process.

It was a striking performance from this half-brother to Editeur Du Gite who finished third in a bumper in France on his only previous start. Alarm bells ring when a horse wins like that first time, seemingly taking everyone by surprise – you need to see it happen again – but the way he was able to maintain a relentless gallop to the line in beating Klitschko by 15 lengths suggested this a Graded performer in the making.

A 128+ Timeform performance figure is only a pound short of what Comfort Zone recorded in the Chepstow mud and three pound higher than Scriptwriter’s when winning here in November. 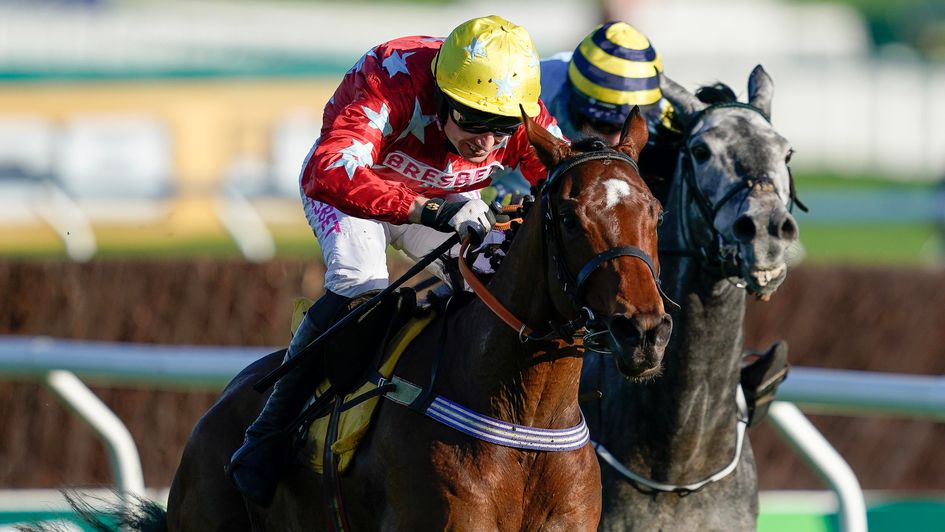 He has a different background, a relatively cheap purchase by Coolmore standards but winner of a Gowran maiden at two for Aidan O'Brien before coming up short in the Autumn Stakes and Ballysax, his only start on the level last term.

Milton Harris is developing a real touch with similar types though and having overcome inexperience to make a winning start at Sedgefield for the current team, he showed significant improvement to pull two-and-a-quarter lengths clear of Perseus Way here next time.

The runner-up has won twice since and was two lengths and a neck behind Comfort Zone and Dixon Cove in the Finale.

Paul Nicholls trains the latter who while entered on Saturday is thought more likely to run at Doncaster 24 hours earlier.

However, Afadil is a potentially fascinating contender for the Ditcheat team. He won the final of three starts for the Aga Khan and Francis-Henri Graffard on the level in France before a bank wire transfer of 255,000 euros carried him across the English Channel and to Somerset.

There must have been a missed heartbeat or two among his new connections at Taunton earlier in the month when he was very slow at the first hurdle on debut and just about clambered over it.

But from there it was plain sailing, taking a lead before leading on the bridle on the turn for home and having any amount in hand as he beat Mammies Boy, hard held, by two lengths.

The key question is just how much more was there underneath the bonnet? He needs to come forward by a couple of stone on Saturday to beat these but watch the Taunton race again below (after the first that is) and make up your own mind.

Nicholls feels he’s a horse who relishes soft ground. Well, it was that at Cheltenham before Jack Frost intervened – and needs to be again once again after he’s finally been chased off by rising daytime temperatures towards the end of the week.

But Afadil is the sort of horse Trials Day is all about. When substance is added to style, potential – or at least the first chunk if it – fulfilled.

And my do we need something to come out of the opener to at least cause a ripple in the Triumph market.