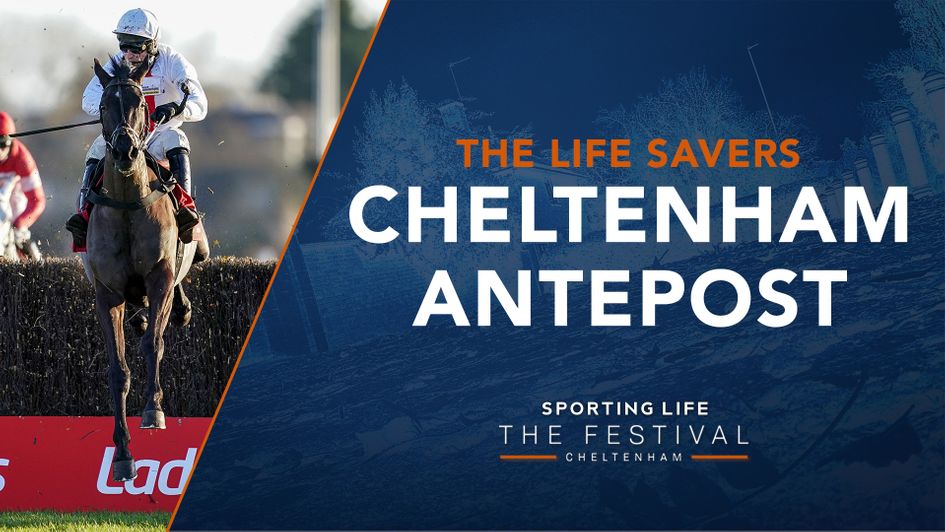 In the antepost chair this week is Timeform's Adam Houghton and he previews the Queen Mother Champion Chase at the 2022 Cheltenham Festival.

The pecking order amongst the leading two-mile chasers ought to be a lot clearer after this weekend, with Shishkin and Energumene, the pair who dominate the ante-post betting for the Queen Mother Champion Chase, set to go head-to-head in Saturday’s Clarence House Chase at Ascot.

It’s the clash we’ve all been waiting for but, at the same time, none of us really expected it to happen this soon, such is the way of the National Hunt calendar nowadays and the general paucity of bona fide top-class competition in the weeks and months building up to the Cheltenham Festival.

The victor on Saturday will consolidate pole position in this division for when the sunnier days of spring finally arrive, albeit regular visitors to Cheltenham in March will be fully aware that the weather can vary wildly.

Long-range forecasts at this stage are meaningless, but I can tell you with some certainty that there is at least one dark cloud looming on the horizon for Champion Chase Wednesday – a black cloud, if you will, or una nube negra as the Spanish would say.

All Google Translate references aside, I should make it clear at this stage that I don’t believe the equine NUBE NEGRA to be a better horse than either Shishkin or Energumene. Their respective standings in the division are summed up quite neatly by the Timeform ratings which have Shishkin on 175p and Energumene on 174p, both a good way clear of Nube Negra on 165. 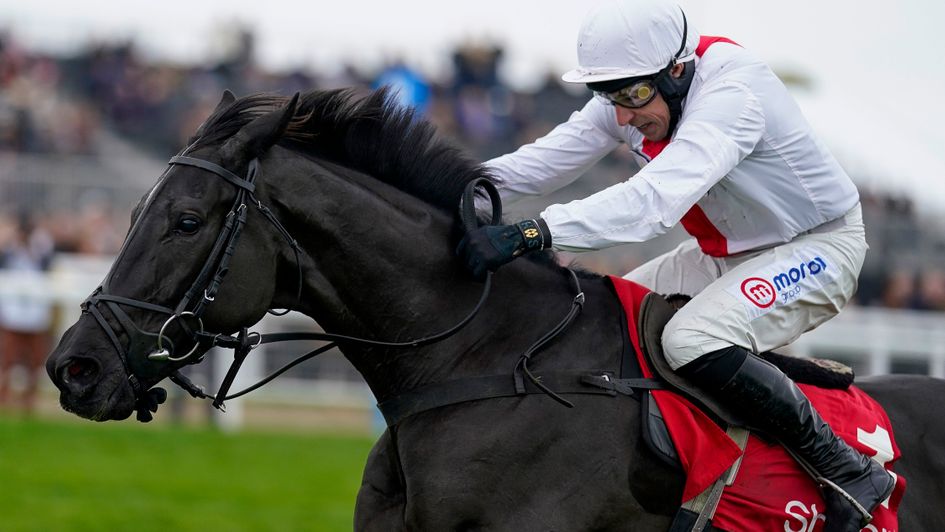 However, I do believe that odds of 12/1 underestimate Nube Negra’s prospects of at least hitting the frame in the Champion Chase, a feat he accomplished just last year.

True, the 2021 edition of the Champion Chase wasn’t a vintage one by any means, but there’s a strong case to be made that Nube Negra was the best horse on the day, ultimately passing the post just half a length behind Put The Kettle On after being forced to switch on the run-in.

If anyone was still in any doubt, Nube Negra confirmed himself a top-class chaser when making a winning reappearance this season in the Shloer Chase, run over the same course and distance as the Champion Chase, at the November Meeting.

The most impressive aspect of that performance was the way he put the race to bed after being produced to lead before the last, keeping going well on the run-in to beat Politologue by six lengths in convincing fashion.

Admittedly, Nube Negra wasn’t in the same form when trailing in fourth in the Tingle Creek Chase at Sandown last time, but there must be a good chance that he simply found the race coming too soon only 20 days after such a big performance at Cheltenham.

The balance of his form would certainly suggest that Nube Negra is a better horse when given time between his races.

For context, three of his four wins over fences have been achieved after a break of at least 173 days – the only exception being a novice chase at Fakenham in which he was sent off 5/2-on – and he finished second in last year’s Champion Chase on his first appearance since winning the Desert Orchid Chase at Kempton nearly three months earlier.

With that in mind, it’s no surprise that Dan Skelton made the decision to go straight to the Champion Chase after that Sandown flop and I have little doubt that Nube Negra will be ready to run the race of his life when he faces the starter at Cheltenham.

That is half the battle when it comes to winning championship races at the Festival.

It’s worth remembering that the Champion Chase has been impacted by late withdrawals like virtually no other race in recent years. Dual winner Altior never made it back to attempt the hat-trick after suffering setbacks at the eleventh hour in both 2020 and 2021, while Chacun Pour Soi was also ruled out on the morning of the race in 2020.

Things haven’t always gone right for those who do line up on the day, either – five horses have been turned over at odds on in just the last 10 runnings of the Champion Chase, including Chacun Pour Soi when everything had seemingly gone smoothly for him last year. 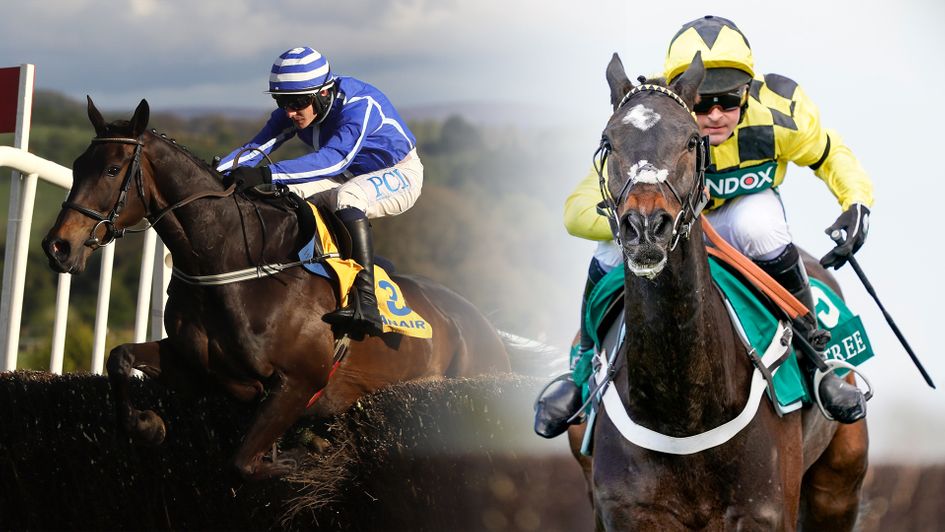 It's worth taking on the big two in the Champion Chase

Chacun Pour Soi has all the ability to put it up to Shishkin and Energumene if he’s on a going day, but last year was an opportunity missed and he was even more disappointing than Nube Negra when last seen finishing last of five in the Tingle Creek.

As for the other market principals, Allaho is more likely to defend his crown in the Ryanair, Envoi Allen doesn’t convince as a two-miler, Greaneteen took advantage of others not being at their best when winning the Tingle Creek and defending champion Put The Kettle On has looked totally out of sorts in two starts so far this season.

It’s the lack of depth outside the top two in the betting that makes Nube Negra such an attractive each-way proposition for me, particularly given his run style, a strong-travelling sort who will be ridden to pick up the pieces late on.

Will he be good enough to win the Champion Chase? No, probably not if Shishkin and Energumene both arrive in top form, but that in itself is far from guaranteed given that both horses still have a big test to negotiate at Ascot on Saturday, as well as another eight weeks of training.

Put simply, I’d much rather side with Nube Negra each-way at 12/1 than either of the big two currently trading at a fraction of those odds.