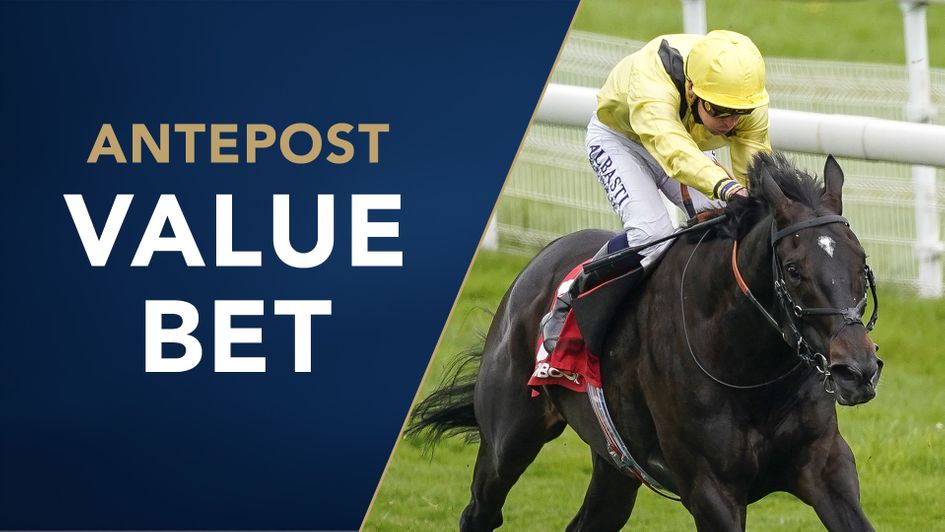 Irish Admiral is backed to come good on the big stage

The bet365 Cambridgeshire Handicap is the latest key contest to come onto the radar as Matt Brockebank looks to unearth the early value.

The rain will inevitably come before long but the 10-day forecast remains warm and relatively dry for the south of England and that is good news for fans of IRISH ADMIRAL.

William Haggas’ horse is 20/1 just about across the board for the bet365 Cambridgeshire Handicap at Newmarket on September 25 and it looks a price worth grabbing early given the gelding’s history of attracting market support.

He obviously hasn't always lived up to expectations since joining his current trainer at the start of the year, most disappointing when fifth as the 11/8 jolly in a handicap at Epsom during Derby week, but Haggas has an unerring knack of conjuring the best out of such horses on the biggest days and there’s every reason to believe this nine-furlong test over the Rowley Mile has been Irish Admiral's target since he totally fluffed his lines in the Royal Hunt Cup at Ascot.

Haggas has gradually built the gelding back up from that mid-summer blowout, far from disgracing himself at the July Festival and Ebor meeting before readily cashing in on a drop in grade to claim a timely confidence-booster at Redcar (good to firm) under Adam Farragher late last month.

The four-year-old – formerly with John Feane who has been a good source for Haggas in the past courtesy of this horse’s Group Three-winning half-sister Miss O Connor – absolutely bolted up in North Yorkshire, looking in a completely different league to the seasoned yardstick Hortzadar who filled the runner-up spot, and not having to come under anything like maximum pressure.

Irish Admiral travels strongly into contention and quickly puts the race to bed to land the @RacingTV Straight Mile Series Handicap for the in-form pairing of Adam Farragher and @WilliamHaggas 🏅 pic.twitter.com/yzNXeLJyJH

Hortzadar finished two lengths adrift and there was another two and three-quarter lengths back to third home, Scottish Summit, who ran again at Doncaster over the weekend and gave the form a nice little nudge by splitting Godolphin's well-regarded (and well-treated) Royal Fleet and the other smart three-year-old in the race, Raadobarg, who also holds a Cambridgeshire entry.

Irish Admiral hasn't been judged too harshly by the assessor either, moving up 4lb (he’d have picked up the same amount in the form of a penalty had he won a day later as August 28 was the cut-off point) to 97, just 1lb higher than the mark from which he was so heavily punted at Epsom.

Guaranteed a run and most likely to be the sole Cambridgeshire representative from the Haggas yard, unless Ametist – 45 on the list currently – can bounce back and pick up a penalty at Yarmouth this week, Irish Admiral has enough class to be seriously competitive in a race of this nature and with genuine autumn conditions seemingly on hold for the time being, now is the time to strike an each-way bet.

Others of interest at current odds are Raadobarg's Roger Varian stablemate Montather (20/1), the Andrew Balding-trained Dejame Paso (25/1) and 28/1 shot Anythingtoday, who seems to have been rejuvenated for a return to Newmarket having made it 2-2 since joining George Boughey with a cosy success at Lingfield last month.

The latter ran pretty well when seventh off a similar mark in last year's Cambridgeshire and is being a little overlooked this time, though clearly doesn't have masses in hand off his revised rating as a fairly exposed seven-year-old.