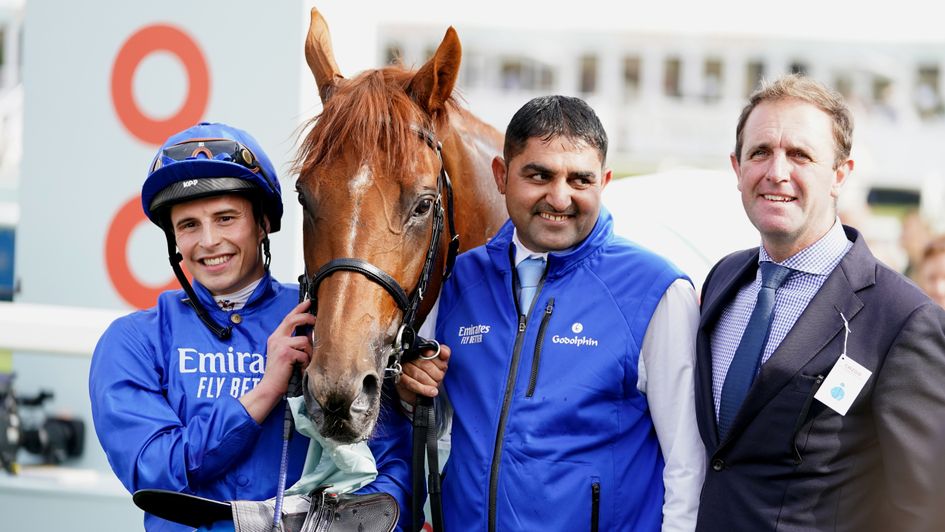 Breeding key to Godolphin success in 2021

It’s little surprise to see Charlie Appleby with five horses in the top 20 Timeform three-year-olds of 2021. And no surprise either to see two in the top three.

As Graham Cunningham covered earlier in the week, the times may be a changing as Ballydoyle and Coolmore prepare for life after Galileo.

The decision of the Maktoum brothers to boycott him – and the other behemoths within the County Tipperary stallion ranks – was brave and ultimately costly when it came to acquiring or breeding the best middle-distance stock for over a decade.

But in the summer of 2021 they've dominated it.

So what’s happened? Is it their deep pockets and the emergence of Frankel and Sea The Stars, commercial stallions they can access, that has opened the floodgates?

Well not quite. One of the five brightest stars was bought at public auction but access to the sires mentioned above, plus their own brilliant one in Dubawi, has been the recipe of success as the Darley broodmares power the revolution.

The jewel in the crown – the Derby and King George winner and the highest-rated of the Classic crop of 2021. He’s homebred – by Frankel out of the Dubawi mare Anna Salai. She raced for Godolphin and was a Group Three winner while in the care of Andre Fabre.

Her first foal, Anna Sophia, raced one in France. The second, Indian Road (by Invincible Spirit), ran six times for Mark Johnston in the colours of Sheikh Hamdan bin Mohammed Al Maktoum. He never hit the frame and was rated 59 for his last start at Chelmsford.

But then came Adayar. The first one trained by Appleby and by far the best. A Teofilo filly is the next from the mare to come into training. 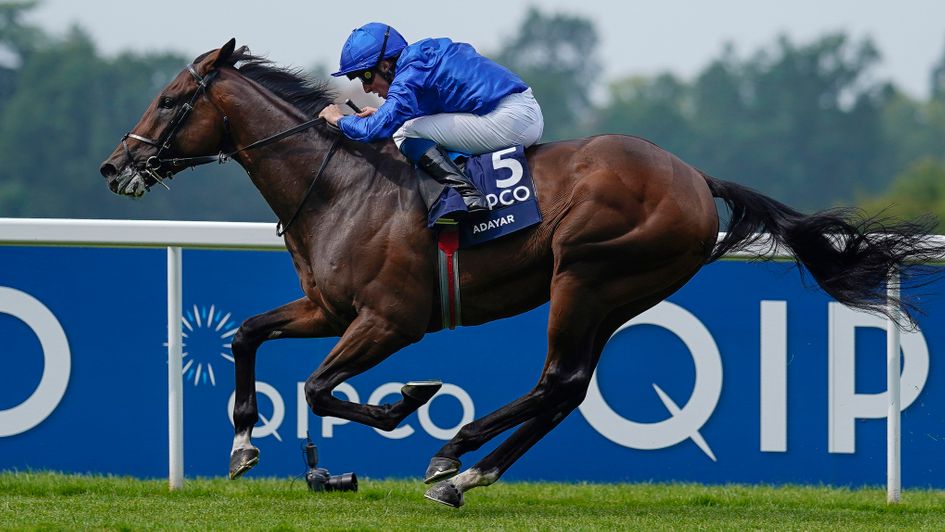 Adayar stays on powerfully to win the King George

A 200,000 Tattersalls Book One purchase and another son of Frankel.

He’s the second foal of the Shirocco mare Gale Force, a Listed winner in France. She’s out of Hannda, who also produced Sea Of Approval and hails from the Aga Khan’s bloodlines.

He wasn’t the most expensive of the Darley purchases in the autumn of 2019 – but by far the best.

The best of the Godolphin milers in 2021 and a colt who returned to action at Newmarket this week for the first time since chasing home Poetic Flare in the QIPCO 2000 Guineas.

Another homebred too being a son of Dubawi out of the late mare Firth Of Lorne who raced in France and the US in the maroon and while silks of Sheikh Mohammed. She died as a 21-year-old and her last foal to see a racecourse proved to be her best.

That’s not say she hadn’t produced smart ones before though, Latharnach (Iffraaj), Falls Of Lora (Street Cry) and Etive (Elusive Quality) all showing smart form in various Darley-related colours.

He’s by Dubawi out of Rumh, making him a full-brother to the very smart Wild Illusion. He hasn’t proved to be entirely reliable throughout his career but heads into the autumn with real momentum, winning the Sky Bet Great Voltigeur Stakes at York and the Jockey Club Invitational Stakes on his last two starts.

He showed a sharp turn of foot in America, which felt new, and is guaranteed a place in the Breeders’ Cup Turf off the back of it. You’d have to think the temptation will be to run despite the strength his team clearly has in the division.

The difference with his one is he’s there to race having already been gelded. 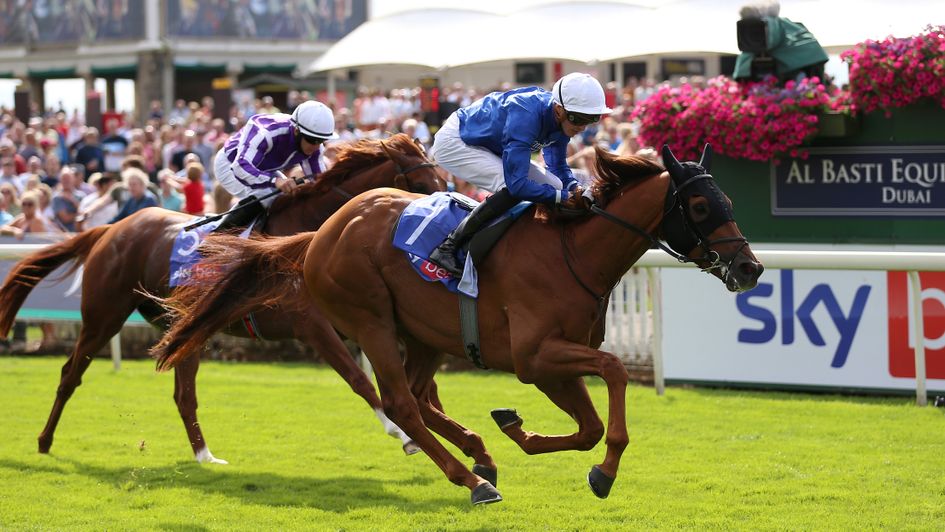 He’s gone under the radar somewhat but is a most exciting and unexposed colt.

To achieve such a rating after only three starts is testament to his promise after a maiden win at Newbury, a novice stakes at Kempton and then a ten-lengths romp in a Saint-Cloud Listed race.

His sights will be raised higher next time and it’s interesting that he holds an entry in the Long Distance Cup on QIPCO British Champions Day. He’s yet to race beyond a mile-and-a-half but is a gelded son of Sea The Stars out of Tasaday, a very smart pattern performer for Andre Fabre and Saeed bin Suroor.

He’s already gelded but is another homebred who looks set to be around the top table for a few years yet.

At the time of writing Appleby also has the highest-rated Timeform two-year-old of 2021 in Native Trail – a 200,000 guineas son of Oasis Dream, while the homebred son of Dubawi Coroebus looked a colt of immense potential despite being caught close home in the Royal Lodge on Saturday.

But if the Classic crop of 2021 are anything to go by the best may yet to have set foot on a racecourse or at least only a first tentative one or two.

At Epsom this afternoon Goldspur (Dubawi out of Lancashire Oaks winner Pomology) bids to build on the big impression he made when winning a Sandown maiden on debut by six-and-a-half lengths.

Watch out through the autumn for the sons of Frankel, Dubawi and Sea The Stars as the boys in Blue look to prove this summer has represented a sea change and not just a temporary changing of the guard.