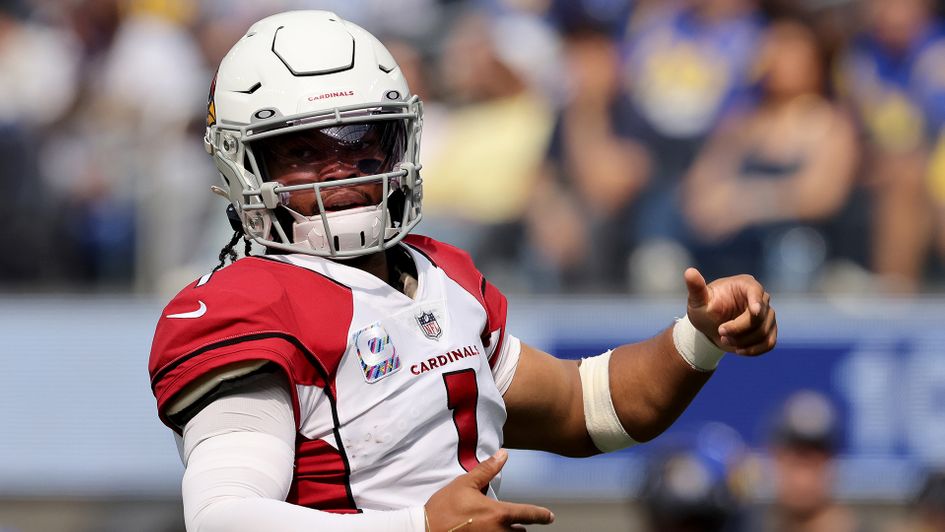 Kyler Murray of the Arizona Cardinals

Arizona Cardinals have scored 31 or points in each of their games.

Kyler Murray has been responsible for at least one touchdown in every contest so far.

It’s fair to say that the quarterback has been on fire, completing 24 of 32 passes for 268 yards and two touchdowns on Sunday, to become just the third player in the Super Bowl era with a 4-0 record.

Back to the drawing board for Pittsburgh

The Steelers offense was unbelievably poor in defeat on Sunday.

Big Ben Rothlisberger completed two fourth-down passes short, only for quick tackles to be made for turnovers on downs - it compiled a terrible day for the Pittsburgh Steelers.

You don’t beat the Chiefs with field goals

Philadelphia only went three of six in the red zone, settling for three field goals that ended up burning them.

The Chiefs, on the other hand, kept scoring, and the Eagles kept shooting themselves in the foot.

Philly had three TD wiped off the board by penalties - that’ll get you beat against most teams, let alone the Chiefs and Mahomes. 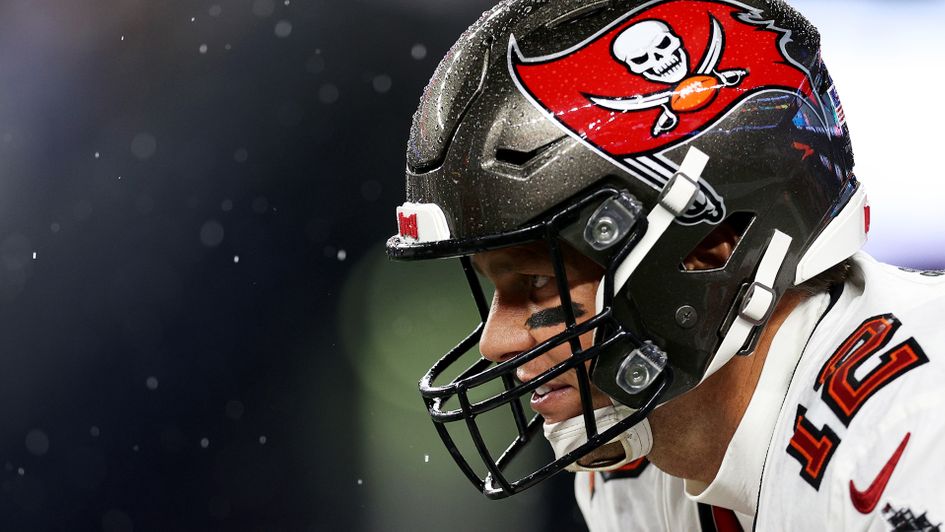 READ: The full review of Week 4 of the NFL season

On Brady's day, the performance was far from legendary

Brady himself would admit that he wasn’t great, finishing with a passing line of 22 of 43 for 269 yards.

Tampa struggled to establish much of an offensive rhythm outside of its lone touchdown drive which was capped by 8-yard Ronald Jones TD run.

The explosive offense we've seen from the Buccaneers simply never materialised, and Brady wasn't the antagonist many expected him to be in Foxborough.

In the end, none of that mattered, of course, because the Buccaneers came away victorious. It just wasn't the vengeful air show many foresaw from the legendary Brady.

Let’s talk about the Buffalo defense

Nobody will exit this game thinking the Bills defense is the second coming of the '85 Bears, but, boy, did they look monstrous.

Not to take anything away from what Buffalo accomplished, Houston's attempts to offset their passing woes with the run game were quickly snuffed out by the likes of Jerry Hughes and Ed Oliver﻿, all of whom were also in Mills' face as often as the torrential downpour.

In all, the Texans amassed 109 net yards including five drives of negative yardage.